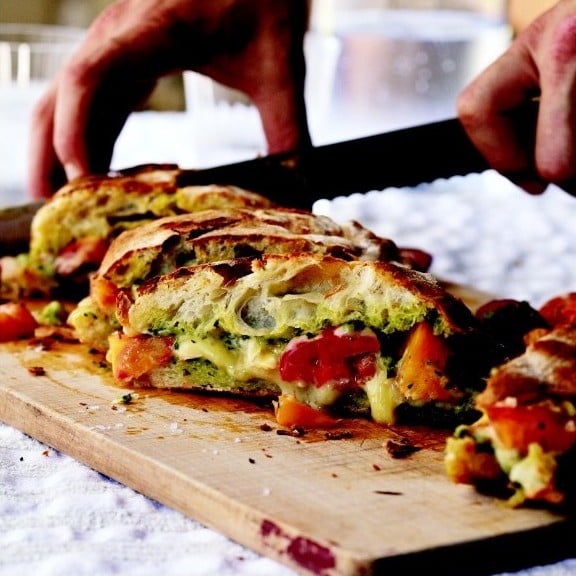 Curtis Stone shares four recipes from his cookbook, What's for Dinner? Delicious Recipes for a Busy Life. You may have never thought of actually firing up an outdoor grill for a grilled cheese, but this sandwich is a perfect balance of char, cheese, tomato and spice.

16 Delicious Ways To Use A Package Of Ground Beef