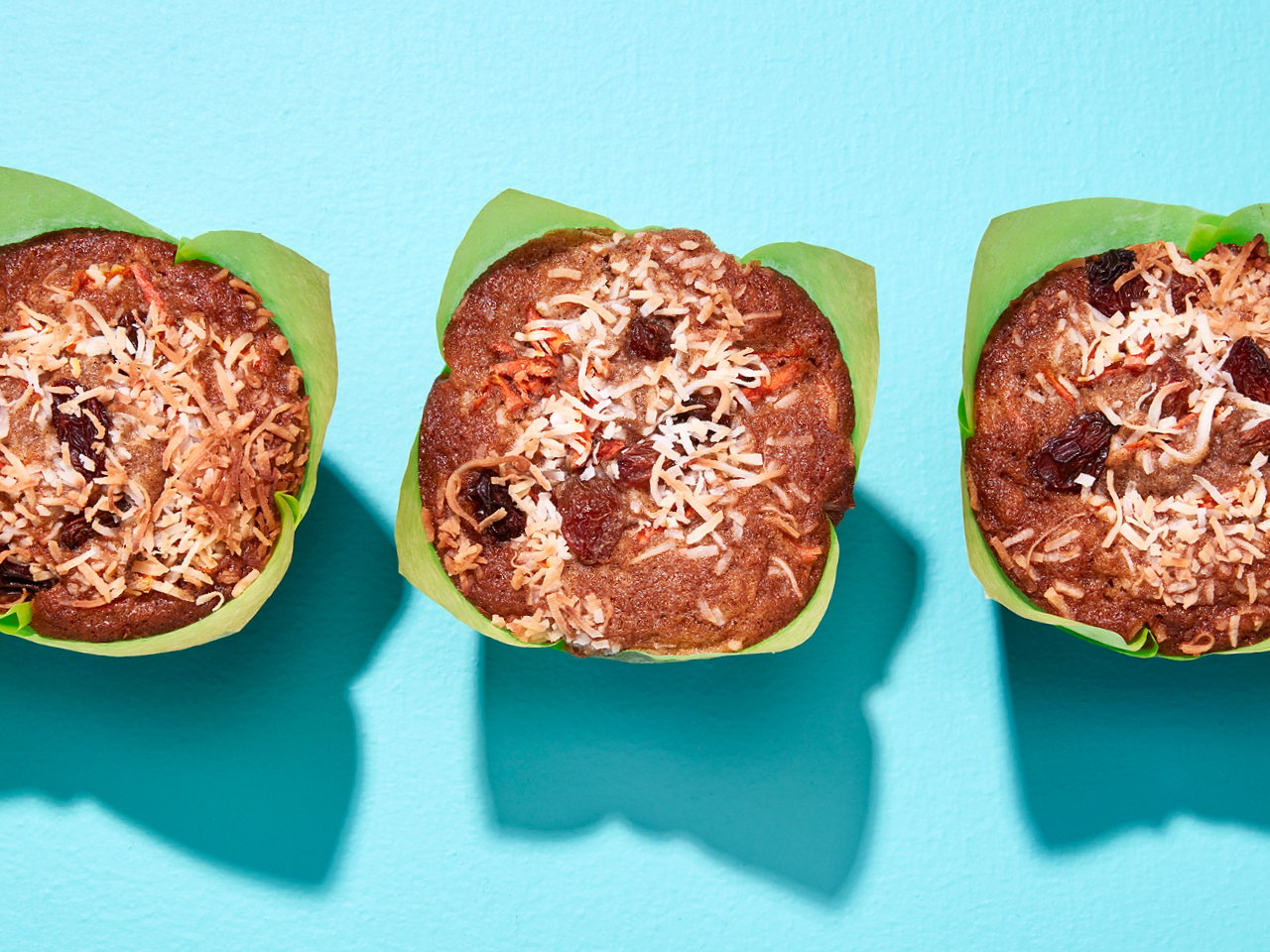 If you've only had morning glory muffins from a plastic grocery store shell, you need to try them the way they were originally meant to be enjoyed when they first appeared on the scene in the '70s: fresh, from scratch, with plenty of grated carrot and apple for crunch.