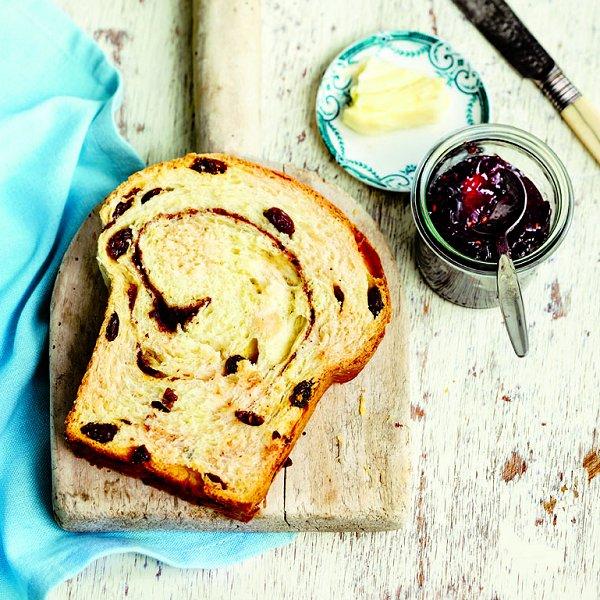 This dough is stickier than the plain version. Use a little extra flour when rolling it out.