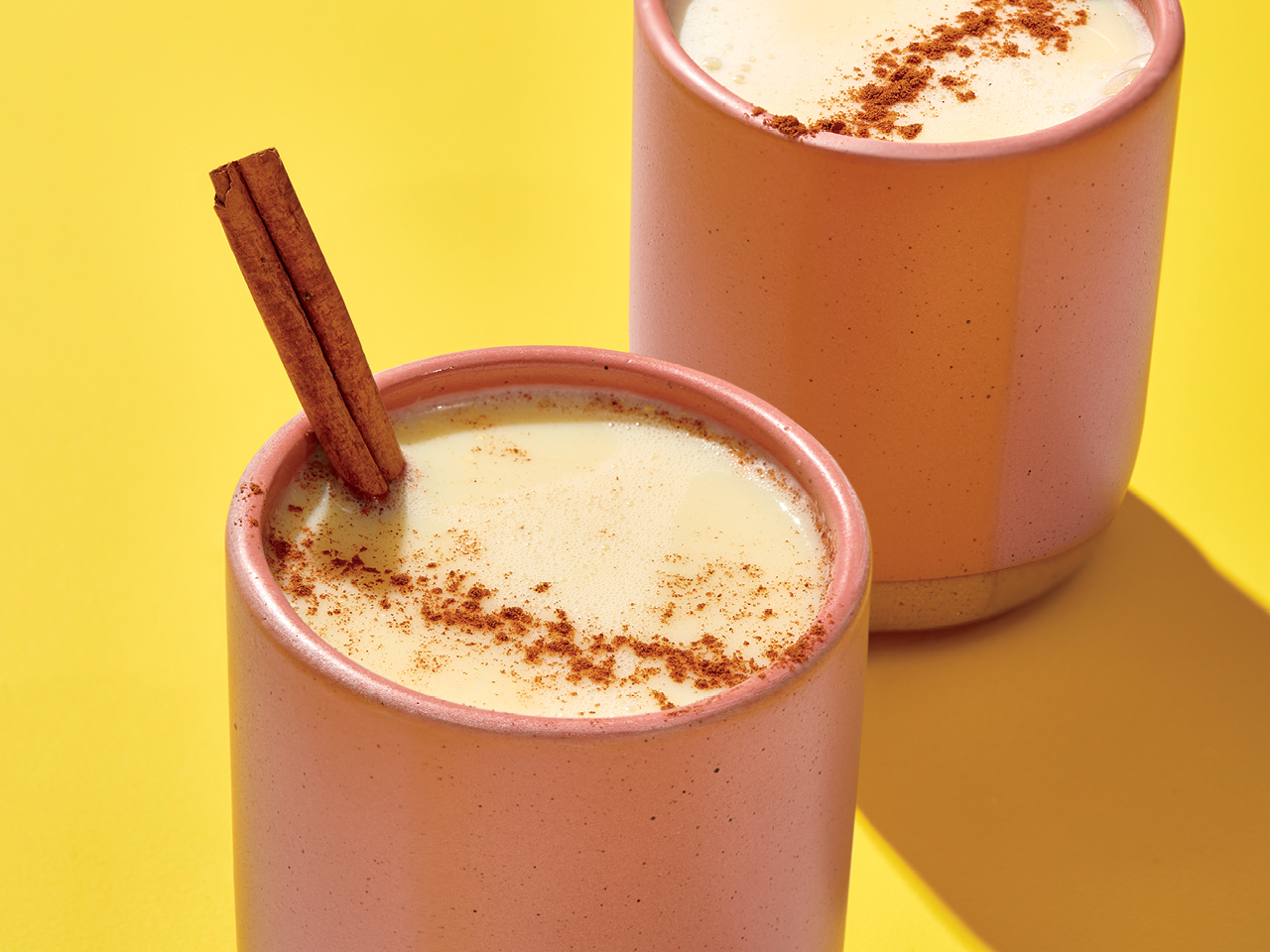 Maize is a key ingredient in warm and cold beverages around the world. This deliciously creamy version, popular in Guatemala and other Latin American countries, highlights the sweetness of corn and can be served warm or chilled. It can even be turned into a milkshake by blending the chilled milk mixture with vanilla ice cream.

If using a milk alternative, try oat, rice, almond or cashew, or unsweetened coconut milk (not canned). And you can use strained corn pulp in cornbread, pancakes or fritters.