We need to think about why a fantasy Winfrey’s White House is so appealing. 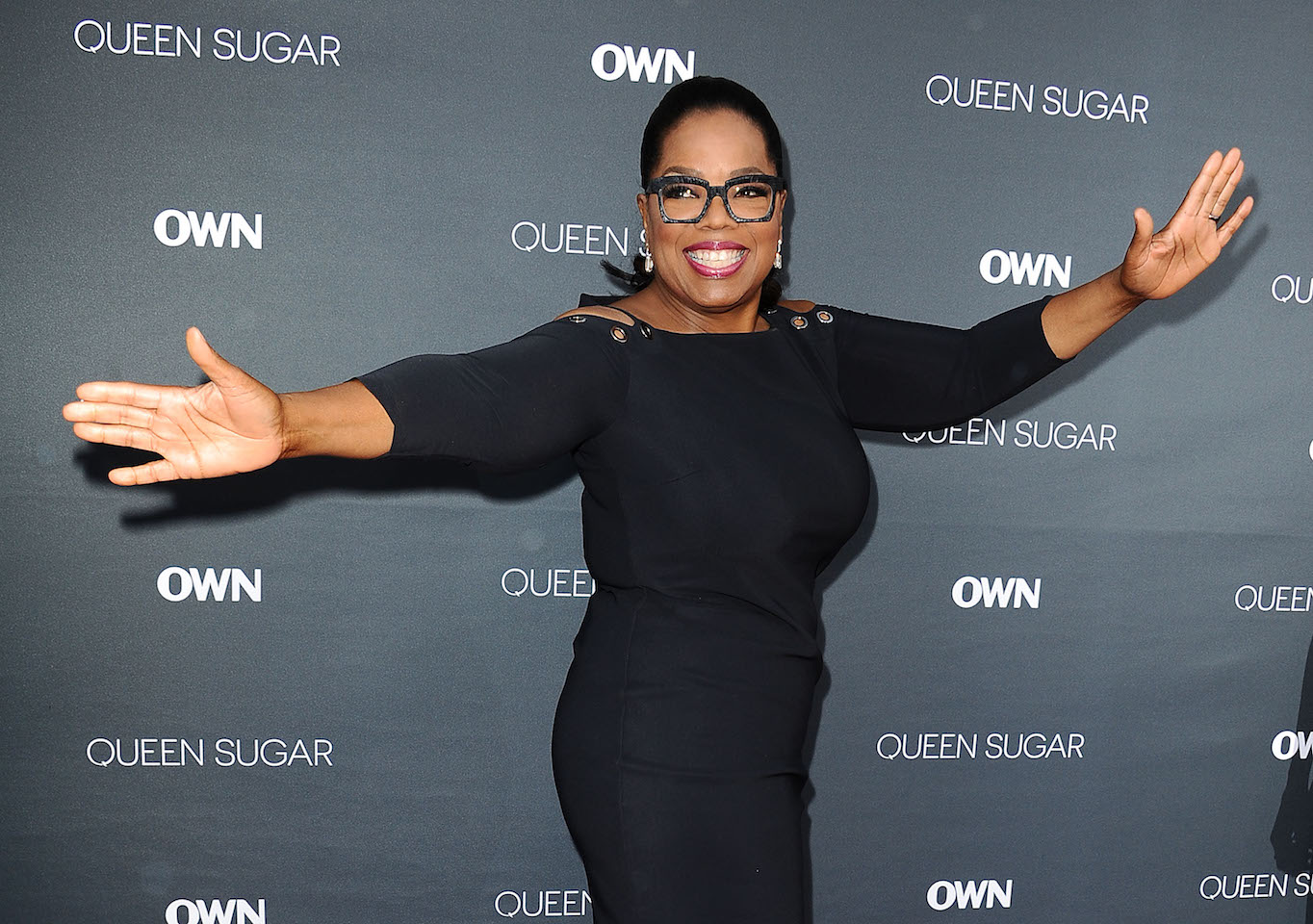 The Golden Globes Awards are best known for its scenes of celebrity boozing. But Sunday’s show was unusually and powerfully sober, serving as a platform for feminist protest: from activist plus-ones to the black ensembles and Time’s Up pins to Natalie Portman’s pointed announcement of the “all-male” directing category. Hand’s down, though, it was Oprah Winfrey’s rousing, forceful and note-perfect speech about gender, race, representation and power that stole the night.

It was so rousing that variations on #Oprah2020 soon began trending and even Ivanka Trump gushed, tweeting: “Just saw @Oprah’s empowering & inspiring speech at last night’s #GoldenGlobes. Let’s all come together, women & men, & say #TIMESUP!” Turns out, the awesomeness of Oprah truly is the one thing America can agree on.

Or maybe not: Since Sunday a debate has been raging over the feasibility of an Oprah presidential run. The naysayers worry that the public’s enthusiasm for a POTUS Winfrey reflects a shallow infatuation with celebrity; David Axelrod, a former advisor to Barack Obama, told the New York Times, “Will there be hunger in 2020 for someone with some experience in government, after Trump?” and Democratic strategist Rebecca Katz, added, “Other than ‘we all get a car,’ what will an Oprah presidency look like?” Elsewhere in the Times, contributor Thomas Chatterton Williams argued, “The idea that the presidency should become just another prize for celebrities — even the ones with whose politics we imagine we agree — is dangerous in the extreme.” And it’s been pointed out that Oprah has embraced some wacky ideas and characters in her time, from The Secret to Dr. Oz. 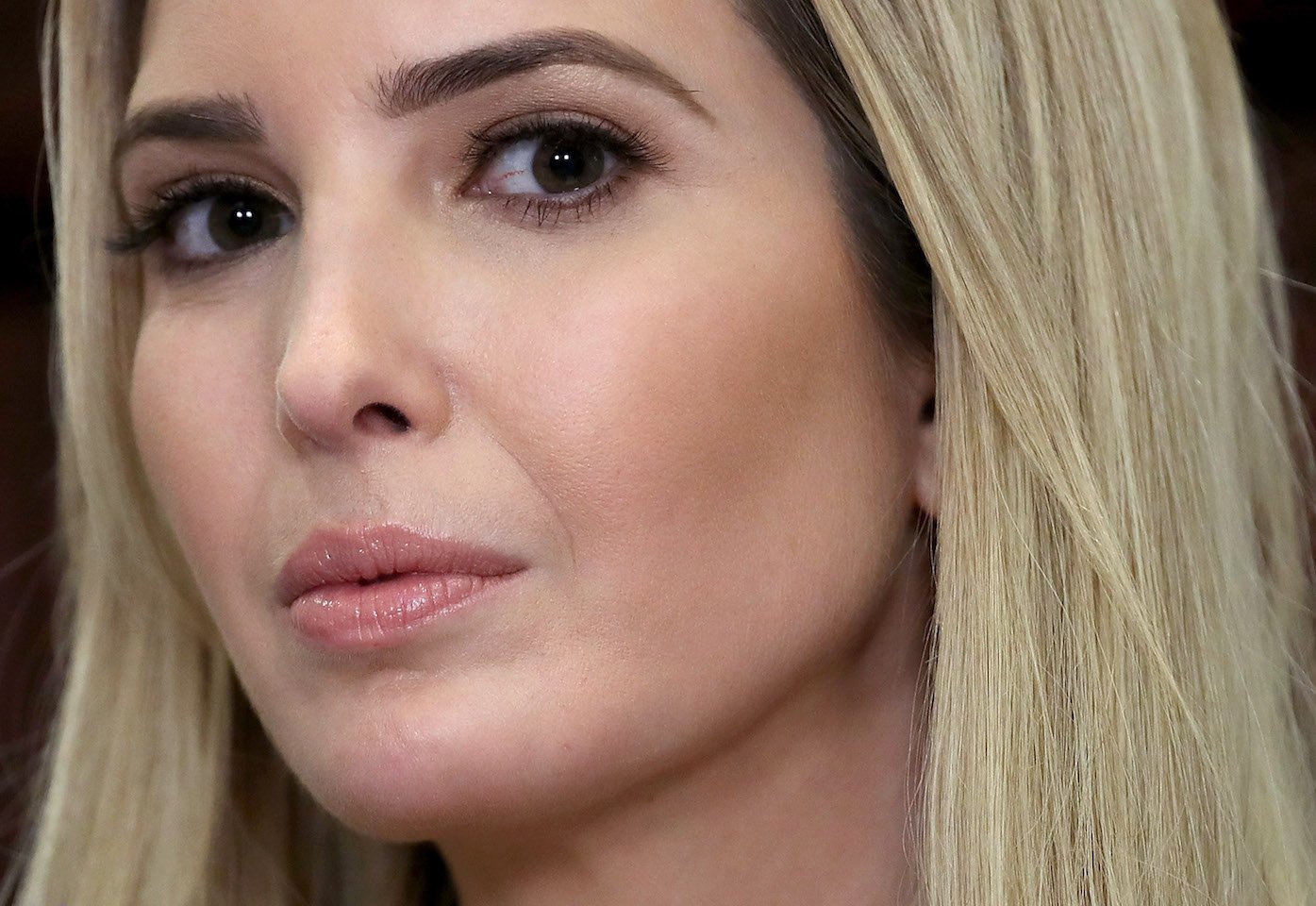 All this handwringing, however, feels premature. Oprah hasn’t declared anything. (Though her partner Stedman Graham and best friend Gayle King have said she’d consider a run.) And American democracy hasn’t (yet) devolved to the point where the presidency is entirely decided by meme. Still, the excitement over the notion of Oprah entering politics is worth serious consideration both because her mass appeal is so great and the attendant knee-jerk naysaying is so aggravating.

Because, remember the endless media preoccupation with Donald Trump’s allure to frustrated working-class white men, conservative white women, and angry young racists who wanted to “Make America Great Again”? Why not, then, also try to understand why Oprah resonates with her supporters (many of them, women and people of colour, who currently aren’t represented in U.S. politics) who are also frustrated and angry?

To chalk up Oprah’s appeal simply to her fame and to view her merely as a progressive parallel to Trump is facile. Both are public figures, but that’s where the likeness ends. In fact, the reason why many are ga-ga at the thought of Oprah making a presidential bid isn’t because she’s famous and extraordinary, rather it’s due to her capacity to remain connected to ordinariness, despite her wealth and celebrity. As a pioneer of the daytime TV talk show, Oprah created a space where regular women’s daily concerns and interests were taken seriously, and where women’s work and achievement of all varieties was celebrated. Work which she continues on her TV network and magazine.

And as a public figure, TV and film producer and philanthropist, Oprah has invested in education for black students and in the telling of stories about black lives. She acknowledged this in her speech on Sunday, saying that in 1982 one of her early role models, Sidney Poitier, received the Cecil B. DeMille award at the Golden Globes, “and it is not lost on me that at this moment, there are some little girls watching as I become the first black woman to be given this same award… It is an honour and it is a privilege to share the evening with all of them.”

Oprah also highlighted the lives of women fighting discrimination and abuse who were not among the celebrity guests, the women, she said, “whose names we’ll never know. They are domestic workers and farmworkers. They are working in factories and they work in restaurants and they’re in academia, engineering, medicine, and science. They’re part of the world of tech and politics and business. They’re our athletes in the Olympics and they’re our soldiers in the military.”

As Dahlia Lithwick pointed out in Slate, “What I heard in [Oprah’s] speech wasn’t a bid to save us all, but rather a powerful charge to the young girls watching at home to tell their own stories, to fight for their own values, and to battle injustices with the certainty that they will be seen and heard.” In other words, Oprah wasn’t announcing a run for office, she was urging regular folks to step up and get involved.

The quick dismissal of Oprah’s fitness as a politician carries more than a whiff of snobbery — and racism and sexism, too. To knock Oprah’s celebrity and wealth as disqualifying overlooks the long history of celebrity in politics, from actual white male celebrities such as Ronald Reagan, Arnold Schwarzenegger, Al Franken; to the embrace of fame and public adoration by white male politicians such as John F. Kennedy and Bill Clinton; and to the concentration of power within wealthy family dynasties, like the Kennedys and the Bushes. The disaster of the current American president aside, why is Oprah the celebrity where so many naysayers have drawn the line? 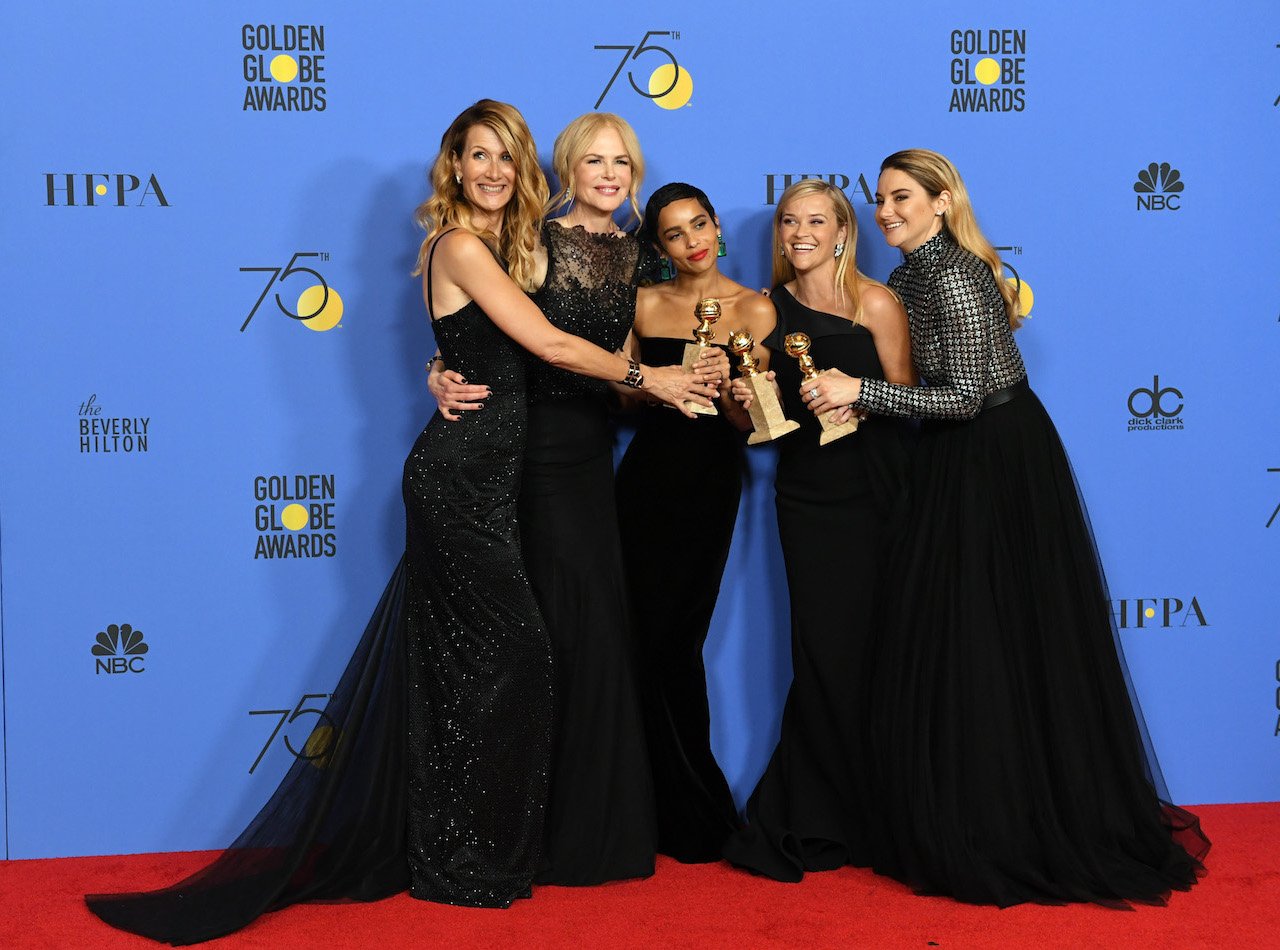 And on the question of political experience, America had, in Hillary Clinton, one of the most qualified presidential candidates in its history and still didn’t elect her. She was seen as too much of a politician. What’s a lady gotta do to get into the Oval Office? (Another reason not to be so hasty in counting out Oprah: She is the one progressive candidate that white women would actually show up and vote for.)

Pooh-poohing a fantasy Winfrey White House is easy. But the #NeverOprah crowd might better direct their ire against the real threats to American democracy: the gerrymandering, the erosion of voting rights, and the corrupting effect of big donors. And instead of laying the blame for a broken political system on the Queen of All Media, politicians could learn from her example.

At the moment, she seems to offer what many people don’t see much of in politics on the left or the right: an ability to connect and inspire, an earnestness and a capacity to listen, a commitment to inclusiveness, an intelligence and warmth. As a black woman, she represents a huge number of people who have long been engaged in the unsung work of community organizing and grassroots activism, but who are still not fairly reflected in political office and the highest levels of power. And in these divided times, she enjoys an unprecedented and widespread sense of trustworthiness and moral authority. Beyoncé loves Oprah and Laura Bush does, too.

Donald Trump, for one, understands that appeal and the threat she could pose to him, enough to weigh in on what it would mean if she ran. (“Yeah, I’ll beat Oprah,” he told reporters recently.) Say what you will about his cruel, shameful mess of an administration, but he does have, at the very least, a shrewd intuition for Americans’ frustration with politics-as-usual.