Now That Sexual Assault Is Really Being Discussed, Let's Talk About Male Victims, Too

People tend to believe that the sexual abuse of men is rare. It's not. 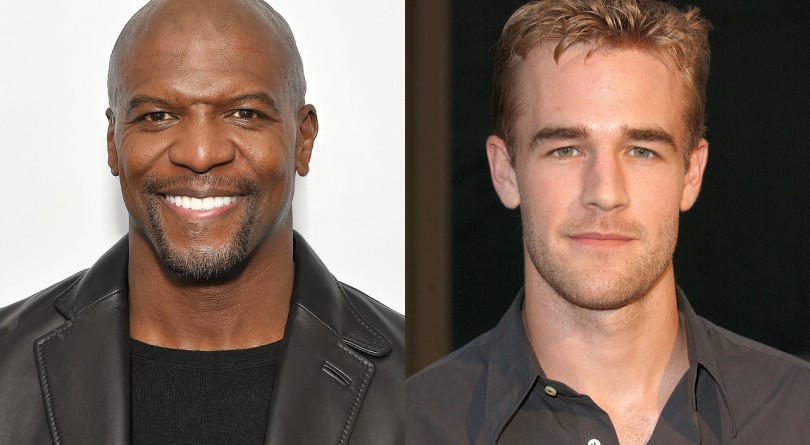 Terry Crews (left) and James Van Der Beek have both spoken out about being sexually harassed.

It’s been just a month since the New York Times and the New Yorker exposed Hollywood producer Harvey Weinstein’s decades of sexual harassment and abuse of women, and more and more allegations keep coming, about Weinstein and other powerful men in Hollywood, in the art world, in media, in academia and elsewhere. The courage of the women Weinstein victimized was contagious. After years of fearing they wouldn’t be heard or believed, hundreds of women are now speaking out. No more shame, no more open secrets, no more silence.

Their courage has inspired a few men, like Terry Crews and James Van Der Beek, to talk about their experiences of sexual harassment, too — most notably actor Anthony Rapp, who revealed a disturbing encounter with Kevin Spacey in a recent BuzzFeed story. In 1986, when both actors were in plays on Broadway, Rapp says Spacey invited him to a party at his apartment. Bored, Rapp went to the bedroom to watch TV. When all the other guests left, Rapp says that Spacey, who seemed to be drunk, picked him up, put him on the bed and then climbed on top of him. Rapp eventually squirmed away and left. At the time, he was just 14 and Spacey was 26. 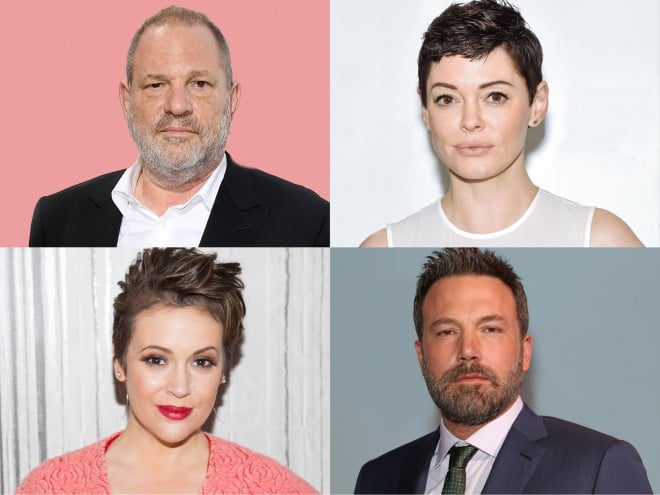 In the BuzzFeed story, Rapp says the incident has haunted him ever since. When he ran into Spacey over the years, he experienced a sense of anxiety and fear. He discussed it with friends, but didn’t go public until now, when the Weinstein story came to light. As he told BuzzFeed, “Part of what allowed the Harvey situation to occur was that there was this witting and unwitting conspiracy of silence. The only way these things can continue is if there’s no attention being paid to it, if it’s getting forgotten.”

This past month has marked a turning point in our conversations about sexual harassment and abuse of women. Never before have so many women shared their stories en masse. Never before have so many powerful men faced penalties for their actions: being publicly named and censured, getting fired or suspended from their jobs, losing their professional standing. There is no quick fix to the problem of sexual harassment and abuse, or to the power difference behind this behaviour — but there is potency in numbers and strength in speaking out. And too much has been said now by too many women for the world to be in denial any longer. We can no longer pretend that workplace come-ons, inappropriate touching, sexualized compliments and all-out threats and attacks are normal behaviour, or a routine professional hazard that women have to navigate.

In light of Rapp’s revelations, this moment could also be a watershed for men who have been sexually harassed or abused. But it will depend on how willing we are to pay attention and how open we are to challenging some pretty fundamental myths about masculinity and vulnerability.

One of those myths is that the sexual abuse of men is rare. It’s not. The commonly cited figure in the United States is that 1 in 6 men have experienced some kind of sexual harassment or abuse in their life. (Researchers also suspect that this number underestimates the actual prevalence.) In Canada in 2010, 12 percent of sexual assaults reported to police had male victims. That number is low, too; it’s estimated that nearly 90 percent of all sexual assaults, involving both male and female victims, are not reported to police. 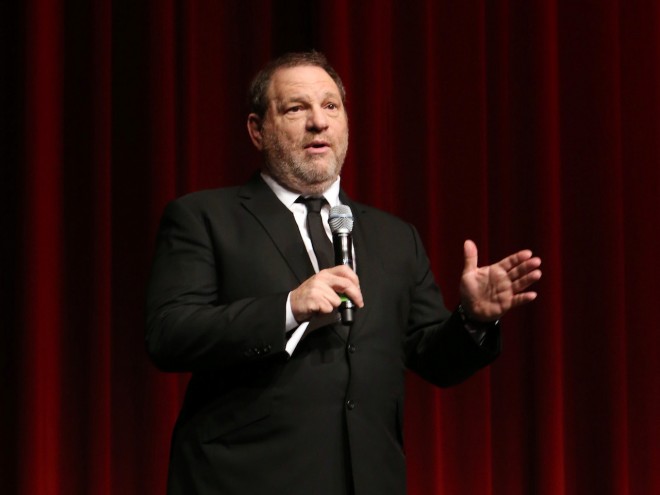 When the violation of men and boys is addressed, it’s typically in cases of mass and rampant abuse, as was seen within the Catholic Church in Boston and at the Mount Cashel orphanage in Newfoundland, or at Indian Residential schools, or at Penn State. But rarely do we acknowledge the individual cases, the sorts of inappropriate acts and abuses that happen within families or at workplaces. Since Rapp has come forward about Spacey, others have acknowledged that the problem is pervasive — but it’s taboo to discuss. In an article in the the Guardian, Alex Winter, an actor and director who said he was sexually abused as a pre-teen child actor, says, “I don’t know of any boys in any pocket of the entertainment industry that do not encounter some form of predatory behaviour… It’s really not a safe environment.”

Men and boys don’t report sexual harassment or abuse for many of the same reasons women and girls don’t: intimidation, shame, fear that they won’t be believed. But for men and boys, there are also the barriers of cultural attitudes about manliness, gender, sexuality and power. Men, after all, are supposed be physically strong as well as sexually aggressive. If they are made to do something they don’t want, then the conclusion is that they weren’t tough or masculine enough to resist.

Homophobia is a powerful silencer, as well. If a boy or man reveals he was harassed or assaulted by a man, he may fear being perceived as gay, or if he is attracted to men, he may fear being outed or blamed. Rapp, who is gay, was aware of his sexuality at the time of the Spacey incident, but he wasn’t out. He says he didn’t tell his mother what Spacey did, in part because he was afraid it might raise the question of his own sexuality, which he wasn’t ready to talk about yet.

Spacey, after years of rumours and hints, finally came out as gay in response to Rapp’s allegation. This just served to heighten the homophobia, as it seemed to conflate the incident with his gay identity. (Other men have since come forward with allegations about Spacey’s behaviour with them.) In Slate, Christina Cauterucci called Spacey’s coming out “a despicable, cynical distraction tactic that employs a marginalized community as a flak jacket.”

Men and boys are also assumed to be highly sexed and always turned on — a belief that makes it easier to dismiss complaints, particularly if they are abused by women, which is more common than is publicly acknowledged. One U.S. study found that 46 percent of men who experienced abuse reported that the perpetrator was female. But given the stereotypes that exist about male-female sexual dynamics — that he’s the initiator and she’s the passive one, and that all boys are “hot for teacher” — scenarios in which men and boys are victimized by women tend to be seen as proof of a guy’s irresistibility. Or else it’s turned into a joke, as it was in a 2016 Saturday Night Live sketch, when a teenager took the stand in a child abuse trial and explained how awesome it was when two female teachers seduced him into a three-way.

Men are already less likely than women to seek help for mental health concerns — presenting an act of inappropriate or abusive sex as a punchline or as something to high-five only adds to the stigma. In fact, many of the stereotypes about masculinity and manliness that prevent men from seeking help are the very same beliefs that cause men to abuse and harass: the idea that men must always be in control of themselves and others, the association of masculinity with sexual power and dominance, the idea that men shouldn’t show vulnerability and weakness.

So now that we’ve started talking about abuse, let’s talk about it in ways that can be transformative for men and boys, too. As Rapp put it so well in BuzzFeed, “In 1986, these things weren’t talked about openly very much, except for maybe in an after-school-special kind of way. There’s so much more openness about talking about these issues, and so many people are coming forward and sharing their stories. The oxygen in the room is there for us to really do something about it.”

Watch: What role do you think men should play in the #MeToo movement? | The Man Survey