What An 11-Year-Old Taught Us About Hate In Canada

The story of an attack on a young Muslim girl in Toronto turned out not to be true. But make no mistake, anti-Muslim sentiment is on the rise in Canada. 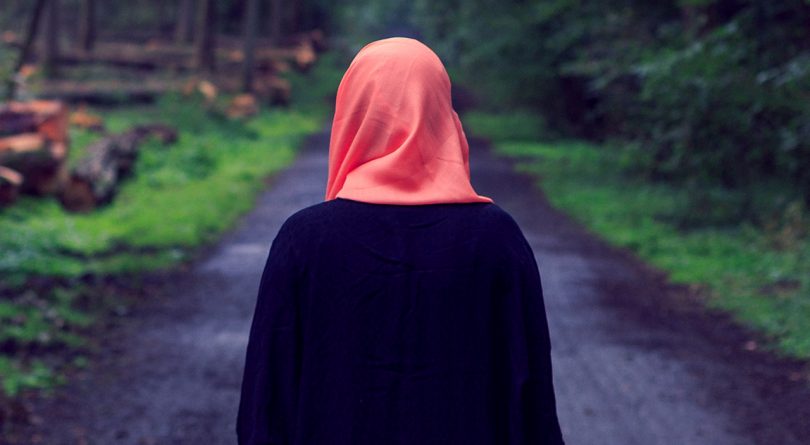 Last Friday, news broke that an 11-year-old Muslim girl had been attacked while she was walking to school. She told police that a man took out a pair of scissors and cut her hijab — twice. By Monday morning, though, a Toronto Police investigation concluded that the attack “did not happen.”

Before we get any further, I have to start by saying: I hate this story. I hate everything about it. There is no good outcome. Worse, we still don’t really know what happened. One thing we do know: The saga of the hijab has become a lightning rod, a story wielded as a weapon by nearly everyone. It’s become clear that this story is a Rorschach test for all the problems you see in Canada.

After the initial police report, heartbreak and outrage followed. The Prime Minister condemned the attack; people who read about the story decried it. In front of cameras, the child stood beside her mother, who wept. “I don’t know why he did that,” the mother said. “It’s just not Canada.” The child’s tale was taken as yet another manifestation of anti-Muslim hostilities in a country struggling to come to grips with intolerance.

When the report turned out to be false, the responses became splintered. For those concerned about Islamophobia in this country, the story became about something else: What kind of atmosphere have we created in Canada that would compel a child to make up a story like this? Has the ratcheting anti-Muslim rhetoric resulted in this? Others focused on the heartbreak for the victims of real hate crimes, because they knew they’d be the ones harmed by this story.

Still, perhaps predictably, a more sinister narrative emerged. Some on social media, dishearteningly, saw this as a deliberate plot on the part of the CBC and the Liberal party to “smear Canadians.” In this version of the story, Islamophobia in Canada is fictional, and those bleeding hearts concocted the whole thing to gin up support for their liberal bias. These critics have taken to using the hashtag #ScissorGirl to describe the story, and they’ve brought their hate with them.

In short, this story was a blank canvas: Whatever you think is broken in your Canada, this was the proof you needed. And what an excellent emblem of our increasing polarization: a story where no one knows anything, used as proof that your “side” is right.

Independent of these polarized narratives crashing into each other, hate crimes targeting Muslims are a huge problem. That we know because of a set of facts: In 2012, there were 45 police-reported hate crimes against Muslims. By 2015, that number was up 253%, to 159.

In 2016, there were 20 fewer hate crimes targeting Muslims. (It’s worth noting that the total number of hate crimes that year went up, due to a spike in anti-Semitic attacks.) However, the dip in anti-Muslim attacks was attributed to Quebec — the province saw 16 fewer hate crimes than the previous year. Here’s the thing: Quebec police told us that in 2017, hate crimes against Muslims more than doubled. If the numbers across Canada remain level, when 2017 hate crimes are tallied, we’ll see another increase.

That’s not fiction. That’s not filling in blanks with invented narratives. We would do better to stick to those and keep them top of mind — they’re certainly numbers we don’t talk about enough.