Educators are wringing their hands over the wildly popular teen drama, which depicts bullying, sexual assault and suicide. 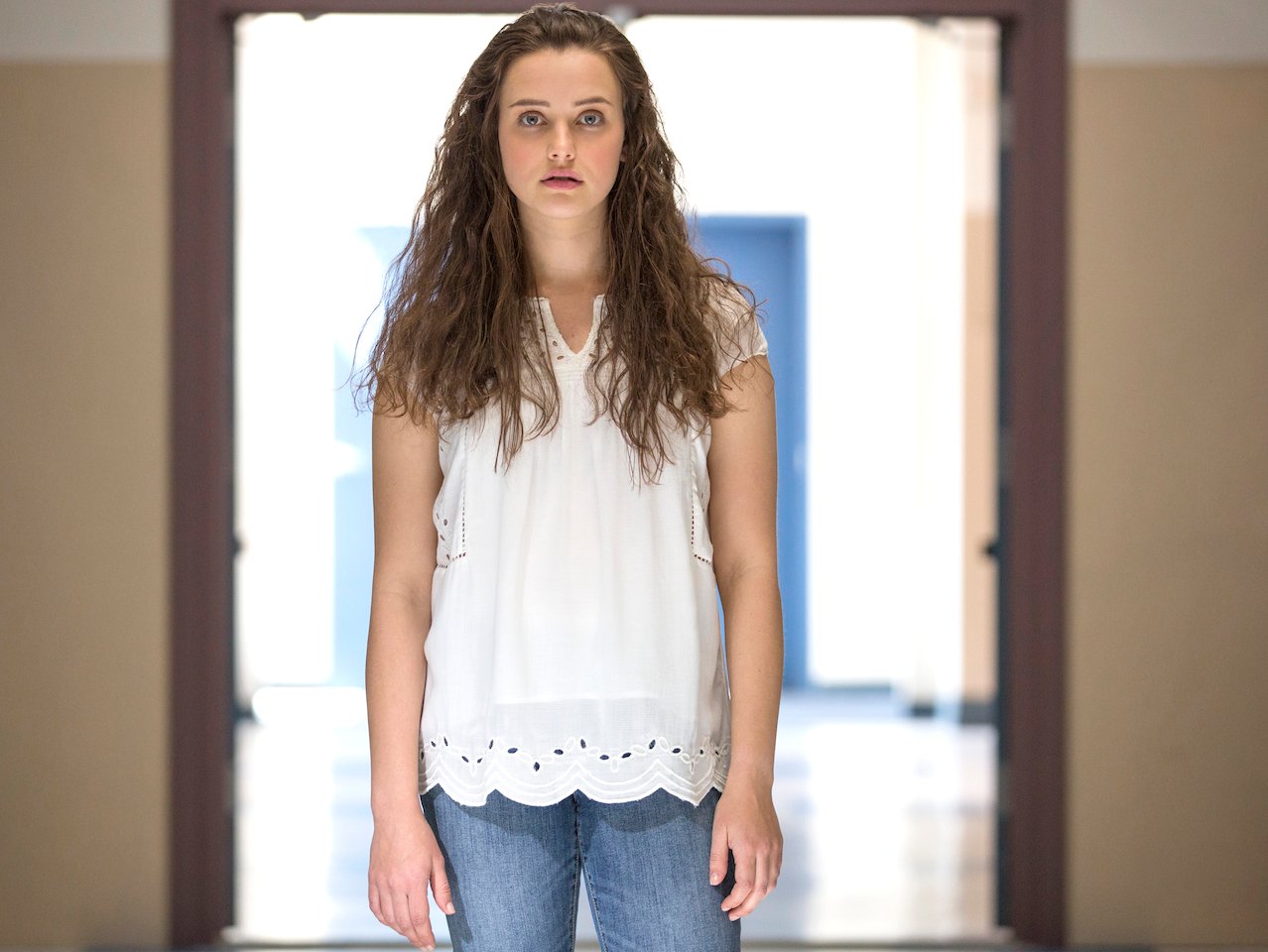 Anyone who’s ever met preteens and teenagers knows that the quickest way to get them to do something is to tell them not to do it. Which is why cautions against the Netflix series 13 Reasons Why issued by some Canadian schools are so very misguided.

The Hamilton Wentworth District School Board has recommended that its staff not use the show as a teaching aid because of its “glamorization of suicidal behavior and [depicting] negative portrayals of helping professionals.” And the principal at St. Vincent Elementary School in Edmonton recently sent home a letter telling parents that kids aren’t even allowed to mention the series on school property. (In New Zealand, the national ratings board has said that kids under 18 must watch with adult supervision.)

The series, which has the slick look of a teen soap, tells the story of a 17-year-old girl who kills herself and leaves behind 13 cassette recordings for people who she says drove her to take her own life. There is a graphic scene of her suicide, as well as scenes of rape.

13 Reasons Why has been available on Netflix for over a month. The company doesn’t release viewership numbers, so it’s not known how many kids have actually watched the show, but it has been the subject of more than 11 million tweets since its March 30 launch — the most tweeted about show of 2017 so far.

Related: The real taboo in 13 Reasons Why

It’s futile to rail against the series, or ban it, or silence talk about it, or hope it will just go away. At this point, the most pressing question isn’t whether the series romanticizes suicide, or whether it may create a contagion among vulnerable kids, or whether schools should forbid students from discussing a TV show (though those are all important questions).

Rather the question should be this: Why are we so bad at talking to kids about subjects like sexual assault, trauma, mental illness and suicide in the first place?

None of these issues are new or unfamiliar, after all. There is an epidemic of suicidal behaviour among indigenous children in remote Canadian communities. Less than five years ago, Rehtaeh Parsons and Amanda Todd took their own lives after being sexually assaulted and harassed online. In 2011, Jamie Hubley, a gay 15-year-old in Ottawa, killed himself following years of relentless bullying.

Many, many teenagers know about these deaths; they’ve been covered widely in the news. And many, many teenagers are directly suffering themselves. The Canadian Institute for Health Information reports that between 2006 and 2016, emergency department visits by young people looking for help for substance abuse or a mental health issue went up 63 percent and hospitalizations by 67 percent. The rates of youth suicide in Canada are the third highest among industrialized nations. And about 70 percent of adults with mental health issues say they first experienced problems when they were kids.

Related: You probably need therapy. Soon, you might even be able to afford it

Despite these stats, there’s not nearly enough support or treatment for children and teenagers with mental illnesses. In cities like Toronto, children can wait for several months to see a psychologist, psychiatrist or therapist. In smaller centres, it can take years. Shrinking budgets at school boards have meant that experts who could best identify signs of mental health troubles, people like school nurses and social workers and guidance counselors, have been either eliminated or stretched too thin.

Left to their own devices, parents often struggle to address heavy issues. One reason for that is the generalized stigma about mental illness, and parental fear and denial — how do you deal with the knowledge that your child has psychological troubles? And when these troubles hit, particularly if they relate to sex or drugs or alcohol, teenagers might not feel safe going to their parents or teachers for fear of judgment or punishment.

Even when kids do reach out, it’s not always easy for parents to distinguish what’s typical and what’s the sign of a serious problem. Set against the already tumultuous emotional sea of adolescence, their struggles can read as teenage moodiness — something they’ll grow out of. A few years back, gay activist and writer Dan Savage launched his It Gets Better campaign. That message is well-intentioned but the promise of a happier future doesn’t mean much to a kid who is desperate for help right now.

13 Reasons Why might spark awareness among some kids and it might be no good to others. But its popularity — and the accompanying flood of Twitter commentary — makes it clear that kids want to talk about mental health and suicide. Are we ready to listen?

More:
Canada didn’t have a women’s shelter until 1973. Here’s the story of the women who built it
Mad deals of the day: A lovely $35 lace skirt from Gap and more
Sign up for our newsletter