Rape Culture For Dummies: How Men Can Be Allies, In 5 Easy Steps

In the wake of Weinstein, Ghomeshi, Cosby, et al., here's a practical guide for men on how to stand with women. 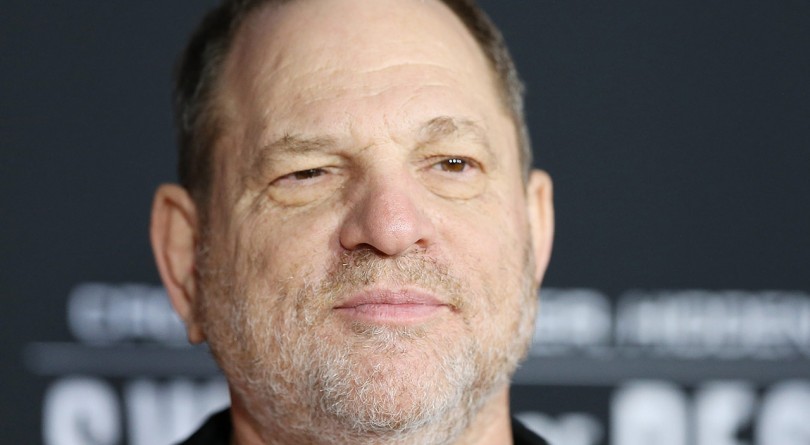 The Weinstein news has had widespread reverberations across the media world. Many more women have come forward with their own stories. Institutions like the Academy of Motion Picture Arts and Science have condemned Weinstein, who was fired from his own company. The saga has inspired an avalanche of thoughtful writing about sexism in the workplace and the ways we talk about harassment, as well as viral hashtag campaigns like #metoo. 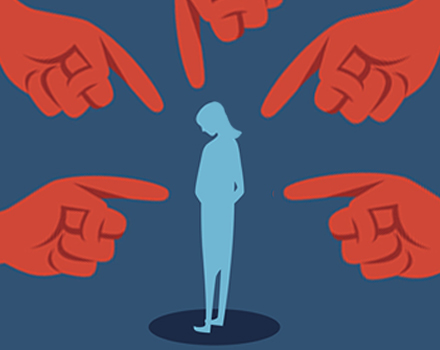 Still, as far as I can tell, the emotional labour of dissecting and processing this horrific story and the toxic rape culture behind it has largely been left to women. Some men are getting very good at being appalled. Some are even getting good at the “somebody should do something” talk. But among men, there seems to be a lot of standing around, not knowing what to do next.

Lamenting rape culture and saying “something needs to happen” is not enough. So for men looking for direction, I offer these tips:

Not just in the abstract, but in practice: Believe women who come forward. Believe that they are braving the incredible burden of public scrutiny and shaming they will inevitably receive because they have been wronged. Stick up for women when people come up with bullshit reasons to doubt them.

Seriously, you can only be shocked once at how systems and people and the media and cultural narratives all conspire to protect a serial abuser. You can’t be shocked a second time. The only thing your repeated shock communicates is naïveté. Where have you been? If you’re somehow surprised again, keep it to yourself: The public conversation doesn’t need to cater to your surprise and tend to your appalled sensibilities.

Talk to other men about it.

This massive cultural moment, just like the ones before it, isn’t one you should experience passively. This isn’t content you should ignore. It’s a profound privilege to be able to skip past the Weinstein news and the #MeToo posts. You should also force a discussion of the issue wherever you exist, digitally and physically. Drop it in the group chat — I’m not kidding. Do this so you can find out where other men stand with these topics: Are they thinking about consent? About their role in letting a toxic atmosphere thrive?

Confront it in real life.

We have all been there — someone you knew makes a joke or a comment that feels not okay, and you can tell it crossed the line. Follow up! Don’t let that be the end of it. People remember the silence that follows. People victimized by it remember it as complicity. People who benefit from it remember it as encouragement. Don’t let the silence go unaddressed. This takes emotional preparedness and work, so look up some tips on how to respond and practice beforehand so you’re ready. Some friends may not be used to that kind of challenge — maybe they’ve always received approving signals when they’ve crossed the line before. You need to be ready, because it’s going to be uncomfortable.

Don’t smile, don’t fist-bump, don’t high-five. If you see inappropriate behaviour (and you have seen it before, and you will again), actively communicate that you will create an unsafe space for sexism. Again, this is going to be uncomfortable. But if you’re going to be involved in dismantling a culture so pervasive, be prepared for discomfort.

None of the above is new. Women have been writing about this for a long time, but not a lot of men appear to be listening. None of these ideas are abstract, either: they are specific things you can start doing right now. Will you interrupt every sexist social interaction? Maybe not. I certainly don’t interrupt nearly as many as I should. I have to work myself up to it. But the truth is, men need to do better, and have needed to do better for a long time. It’s disingenuous to feign ignorance about what can be done when we all have an opportunity to interrupt toxic behaviour. When we miss an opportunity, that’s on us.

Remember that no one is going to roll a red carpet for you. No one is going to invite you in, give you a badge, and say, “Okay, now you can confront rape culture.” There will be no accolades, no medals, no cookies, no social capital to be gained from this. It begins and ends with you, with your willingness to pay attention and step up. This is not about you being seen as one of the good ones, a feminist, a nice guy: this is about the almost-always-awkward, but very necessary labour of confronting ignorance — even in the people you care about.