If You Really Care About Social Justice, Ditch The Hashtags And Do Something

While social media makes it easy to publicly denounce the latest awful thing, before you send that tweet think about whether it actually helps people who can't just log off and tune out. 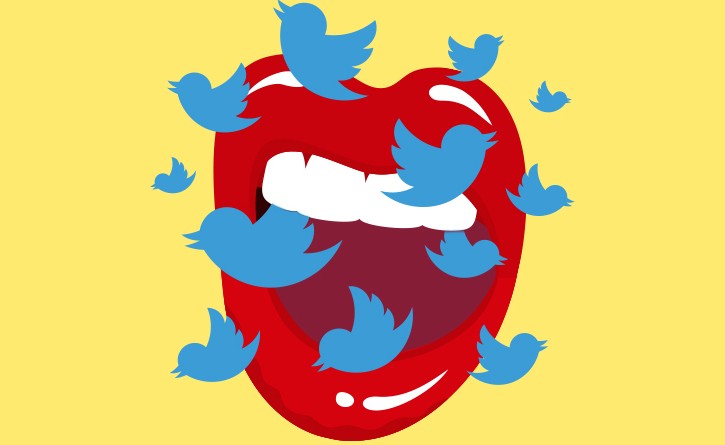 On Thursday night, Tina Fey delivered her solution to dealing with armed neo-Nazis taking to the streets in America: eat sheet cake. Don’t go to protest the white pride rallies planned over the weekend, she said in a SNL Weekend Update skit. Instead, Fey — a graduate of University of Virginia, in Charlottesville, where a white supremacist rally became violent last week and one woman was killed — said, “let these morons scream into the empty air.” She continued on to note that as a UVA alum, she had “nothing but fond memories of my time there,” and that it broke her heart “to see these evil forces descend on Charlottesville.” By Friday morning, the video had gone viral, with thousands of good progressive people ensuring they hit share mid-way through watching it.

I was struck by the contrast between what Fey said and what I heard from another UVA alumni, New York Times Magazine writer Jenna Wortham, on a podcast she co-hosts called Still Processing. Wortham, who is biracial, was also shaken by what happened on her alma mater’s grounds — but she wasn’t surprised. Historically, as she points out, the school had its own KKK chapter as well as a dedicated eugenics program in the first half of the last century. While she was a student there in the early 2000s, the first Black candidate for student president was told “there will never be an n-word for president.” Summing it up, Wortham said: “It was a very oppressive feeling place.” 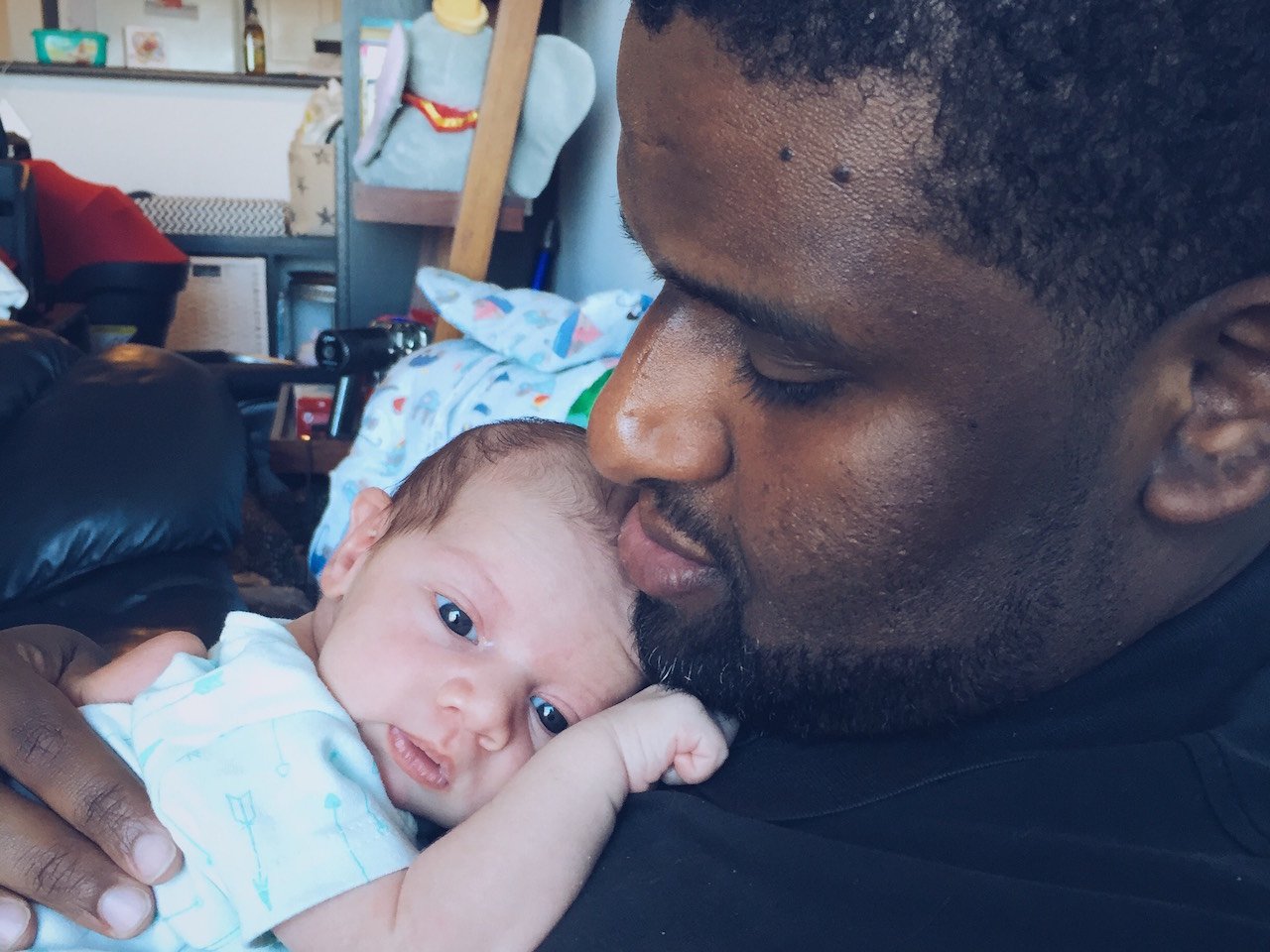 The difference between Wortham and Fey’s experiences demonstrates who we should be listening to right now: Wortham provided key historical context while Fey’s monologue didn’t teach us anything new — and revealed she was oblivious to the darkness that existed in Charlottesville in a way Wortham could never be.

And Fey, although she has a long history of sharp political satire, inadvertently recreated a dynamic I’ve watched unfold on social media in the last few years as wokeness has become something you totally want associated with your brand: Awful thing happens, tweet that stakes out an blindingly obvious side is crafted (Nazis are lame, guyz), then the perfect Insta shot is taken of said user engaging in some self-indulgent activity under the banner of #selfcare.

But there are some people who can’t just log off and shake it off with a glass of rosé in the tub. As a friend of mine said about Fey: “That’s nice for you, but I still have to go outside in the skin I’m in.”

Jezebel nailed the precise element of this grandstanding that gets under my skin in the following headline: “White Women, This Moment Is Not About Your Brand.” While the impulse to use a trending tragedy as a signal boost is gross, it turns out other seemingly innocent motives aren’t much better reasons to tweet. As Danielle C. Belton from The Root wrote after Charlottesville, “If you hear black people and other people of color voicing their pain about racism… and interpret that as ‘But, but, but… what about me? I’m good!’ Are you really good? You just made a person’s murder by terrorism about you.” It also comes with the expectation that POC in their circles support them and approve their message, “placing the burden on the oppressed by asking them for congratulations or forgiveness,” as Kristin Iversen phrased it in Nylon in reference to the performative wokeness of donning safety pins last fall. (But at least the safety pin movement required people to physically do something.) 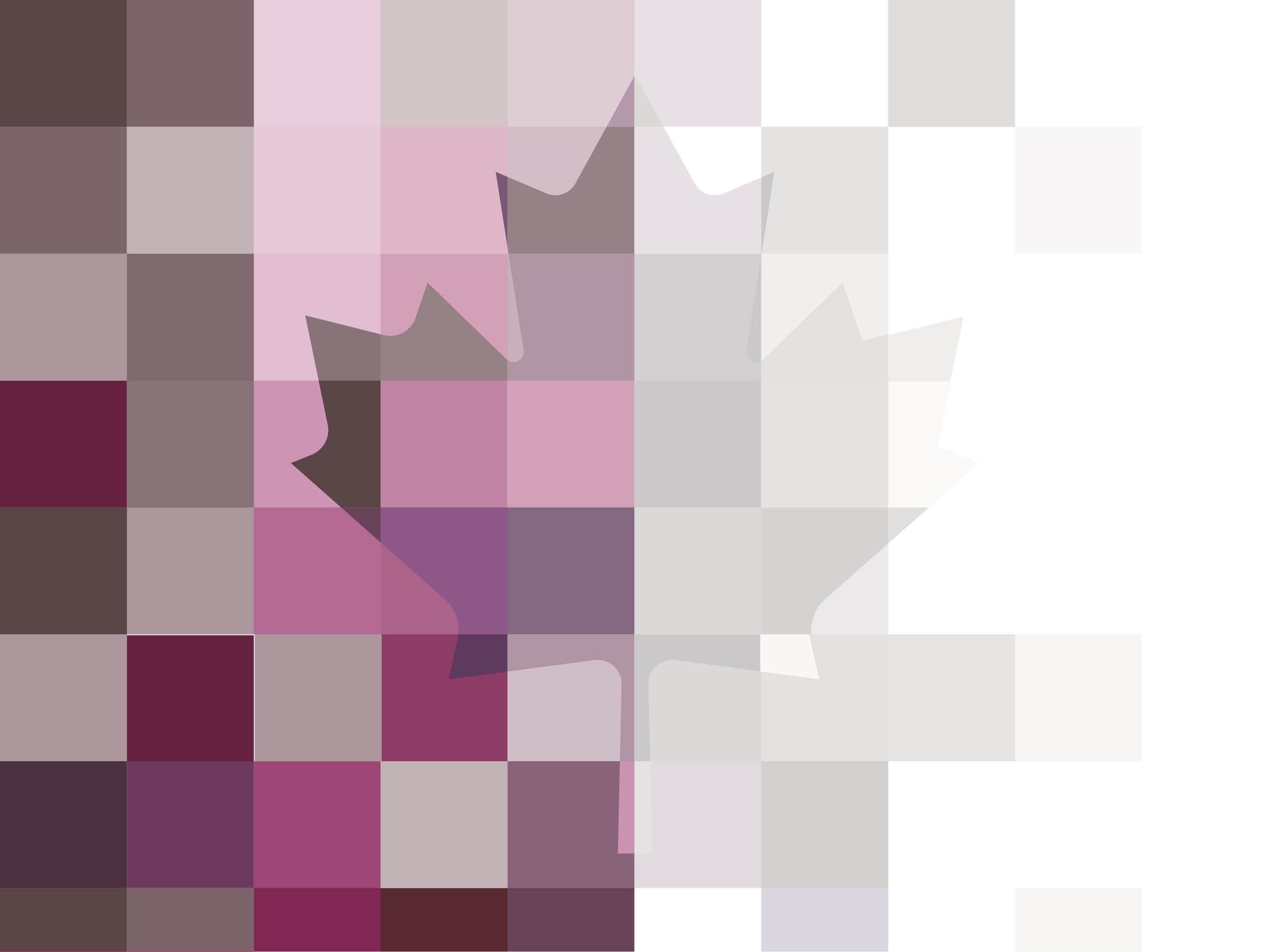 The desire to want to be applauded for expressing a basic sense of morality is nauseating. While I don’t think white women are alone in this group, they’re likely overrepresented. And for those of you shaking their heads saying, But Sadiya, don’t you want people to speak out against injustice? Are you saying white women can’t genuinely be allies?

I’m not. I know plenty of white women who are amazing allies. But they don’t wear wokeness as a costume, something they put on for public spectacle and then take off IRL. They don’t offer empty platitudes when real lives are at stake. And they actively engage in conversations by adding to them — not by stating the obvious. They recognize that where they can be most effective is listening to POC and talking to other white people about how to address racism (since you know, it seems to be a problem in that community), not popping into POC’s mentions to explain racism. (If you were sleeping in a room with 10 friends and woke up after nine of them, would you stroll into the breakfast nook and say, “Hey, did you guys know it’s morning?”) And above all, they realize Twitter is not the place to prove how woke they are.

So, while sometimes I’m tempted to be thrilled that online spaces and pop culture have turned into a weird wokeness pissing contest, I have to pull back and remind myself that hashtags like #lovetrumpshate is not going to save anybody when there are armed neo-Nazis roaming streets.

I sincerely hope that we’re all on the same side here when it comes to fighting neo-Nazis, but I’ve seen too many people fail much smaller tests: having conversations about racial injustice being rerouted to the more relatable general oppression of women, watching people overlook POC for opportunities they deserve, witnessing those who profess to be social justice warriors stay quiet when there is something at stake for them, while POC are coerced to take the risk of speaking out because “we need your voice.” 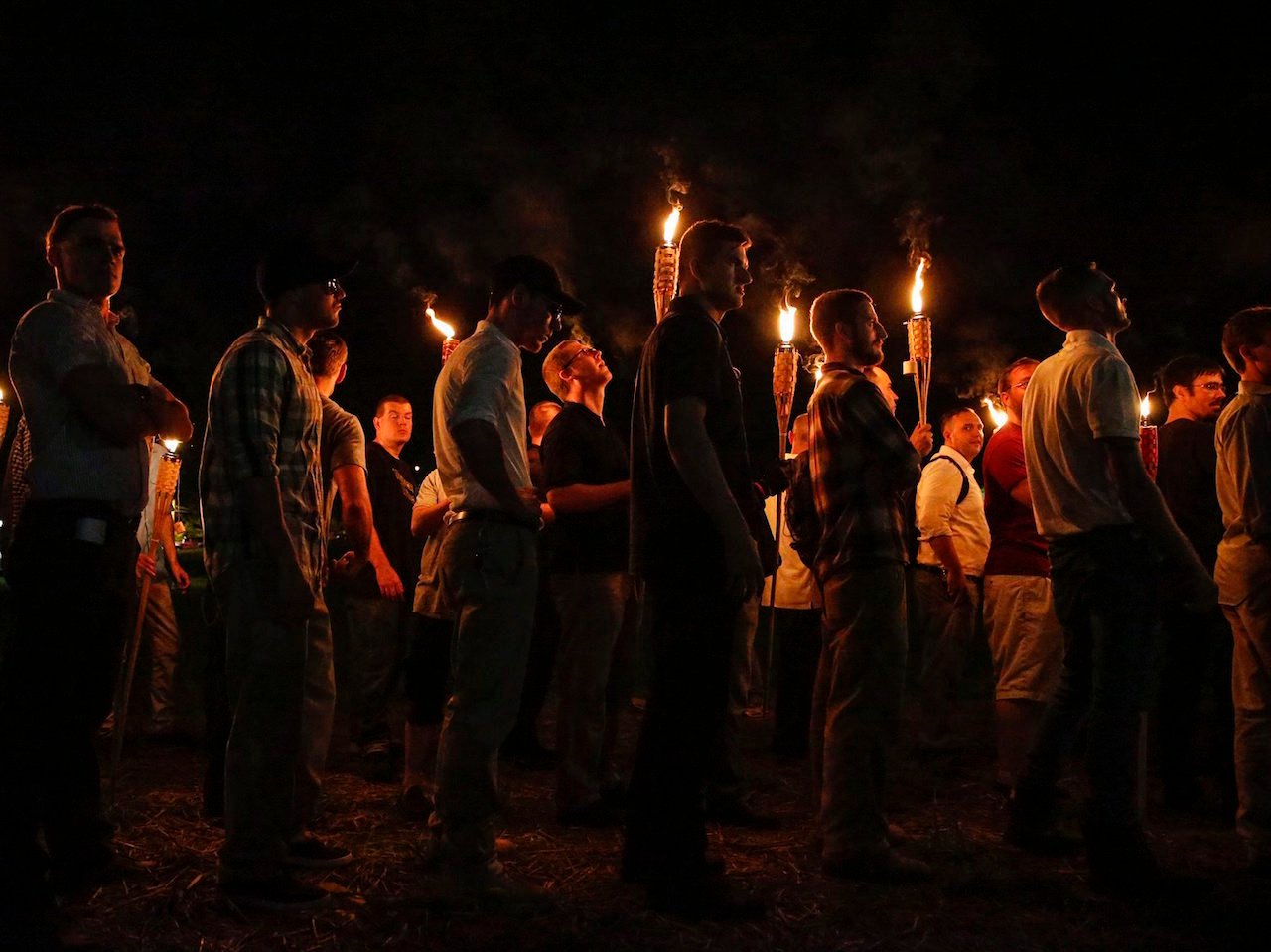 White Nationalism Is Alive And Well In Canada - Here's Proof

So be honest with yourself about why you’re speaking up on social: Is it to jump in on a conversation publicly so when your Tinder match googles you they know you’re paying attention? Is it to impress that employer you just interviewed with? Or is it because you want to make sure when your followers login to Twitter, they see your handle underneath whatever’s #trending?

The truth is that this savvy social strategy has helped many build their brand, but it’s not proof of actual integrity. That has to be earned. And dear reader, no one is the arbiter of whether you’ve “achieved” this (not even me!). Instead, it’s ultimately up to you and your own moral compass.

So what can you do to earn integrity? Ignore Tina Fey, like thousands of people did when they showed up to protest the sad “free speech” rally in Boston on Saturday. That is to say, do something. I don’t care what it is — if you care about social justice, prove it. Go tutor some kids from low-income neighbourhoods, fundraise for a scholarship to send a young women of colour to university, stop laughing nervously at your racist relative’s jokes, have an uncomfortable conversation with your employer about how white senior management is. And ask yourself if it’s still worth doing if you don’t get to tweet about it.