Racial tension has boiled over here and in the U.S., and I have no idea how to equip my daughter with the skills she needs to survive this. 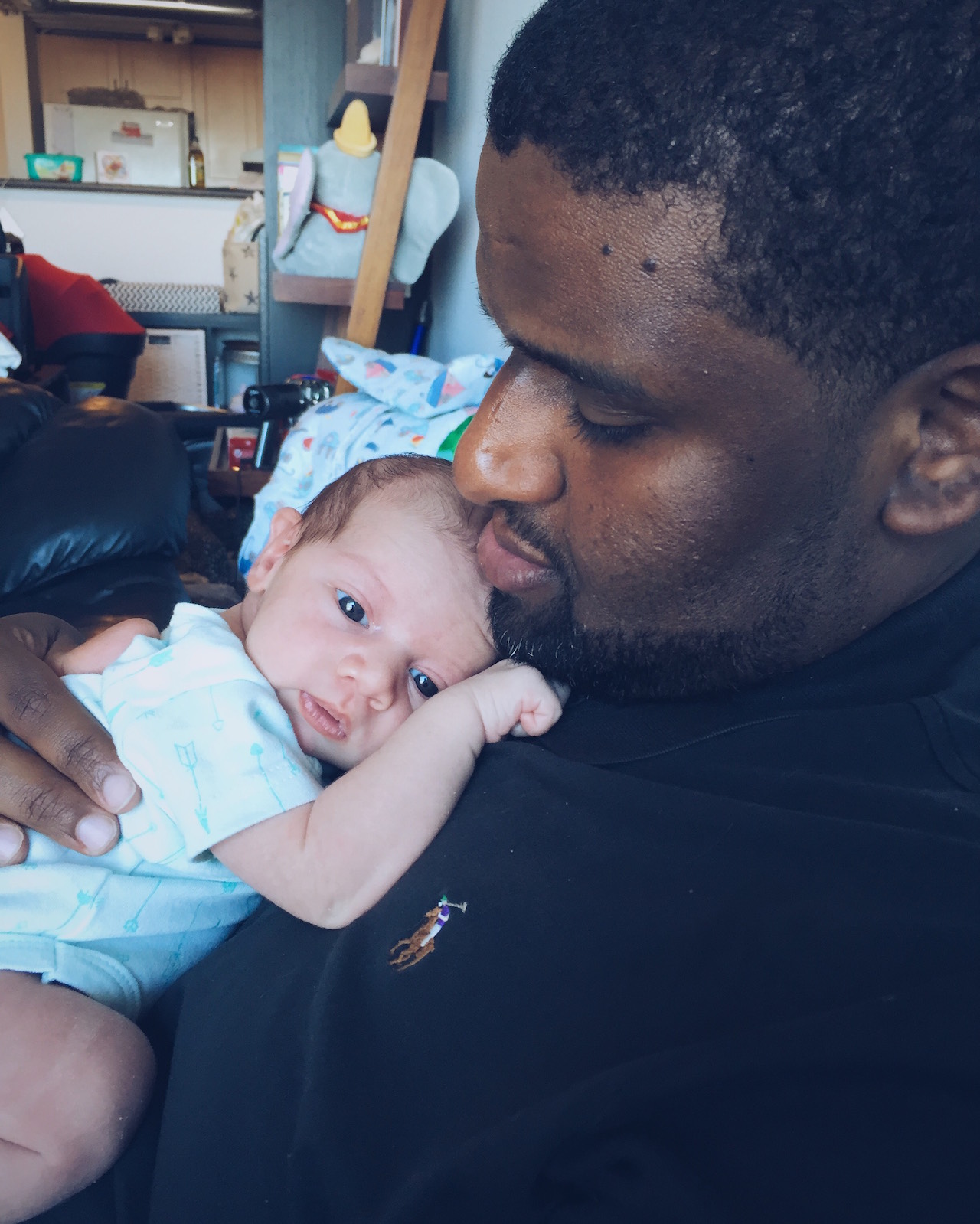 After watching white supremacists take to the streets with torches in Charlottesville last week, I turned to my wife and said what I always say after a particularly exhausting day of news: “That’s it — I’m quitting my job and homeschooling our daughter.” It’s a recurring joke, and she knows I don’t actually mean it, but in this political climate, I say it so we can cope. In those moments, it feels like homeschooling is the only tenable solution to handle parenting in a cultural and political moment so fraught with division and distrust. Maybe if I can keep an eye on the ideas that surround our child, I can control my own anxiety about the news cycle these days.

My daughter is mixed: I was born in Sudan, with both African and Arab lineage, and my wife is white and Canadian-born. Race didn’t figure a great deal into my early childhood or my wife’s — it wasn’t a conversation we grew up having with our parents. But my daughter is staring down a different future. Race was always going to be a conversation in our household, but given that the racial tensions currently unfolding will span her most impressionable years, the question at the front of my mind is: how will we talk to her about race?

Of course, “the age of Trump” is shorthand for this state of inflamed tensions we’ve lived in for the better part of a year. Tensions that have existed for a long time, with the occasional flare-up, have now completely boiled over in the U.S. And it’s affecting all of us. In Canada, too, we have these faultlines. We’ve had to deal with a tragic mosque shooting in Quebec, with racist vandalism in Calgary, with members of white nationalist group Proud Boys disrupting an Indigenous ceremony in Halifax, and with political candidates who want to exploit fear and turn it into a banner for their party.

I was struck by the now-viral open letter from a father whose son attended a rally in Charlottesville last weekend. Pearce Tefft wrote a letter disavowing his son Peter, who marched with the white supremacists. Tefft wrote that he and his family wish to “loudly repudiate” his son’s “vile, hateful and racist rhetoric and action.” (Is this normal?) The father goes on to talk about how Peter “did not learn [these beliefs] at home,” because Tefft says he taught his children that “all men and women are created equal.”

I hear that and I have so many questions: Is this how other parents talk about race? By ignoring it? Did Tefft teach his children that to be good, you must be colour-blind? To “not see colour”? That race doesn’t matter? And if so, how could he say his son didn’t learn this at home? Isn’t the attitude that it is impolite to talk about race at all at least partly responsible for where we’ve ended up?

My daughter will be three when the next U.S. election campaign rolls around. If this keeps up, who knows where we’ll be then. Who knows what kind of venomous rhetoric will be tolerated. Americans certainly never thought things would go the way they did after electing Obama. What’s in store for Canada? What fractures lay in our future, what wedge is coming to tear us apart?

It’s hard to know what skills my daughter is going to need to survive in this age. Media literacy is a given, but how else do you guard against harmful ideas rooted in a malformed understanding of race? The last six months have demonstrated that I can’t even predict what kind of ideas she’ll encounter, let alone plan how to respond to them. While there are many unknowns, here’s what I do know: my wife and I want to equip her for a tumultuous time. That means unpacking the stories she hears in the news, the words tinged with racism that creep into her classmates’ language, the images she sees in popular culture. And most importantly, it means telling her that she shouldn’t fear talking about race, because inequality affects us all differently, and talking about race explicitly is one important way of pointing that out. Beyond that, I don’t have a road map to navigating Trumpian race relations — but I’m committed to finding my way.