Over the last few years, hashtags like #metoo have helped reveal the scope of sexual harassment and violence women face. But that’s only half of the equation. 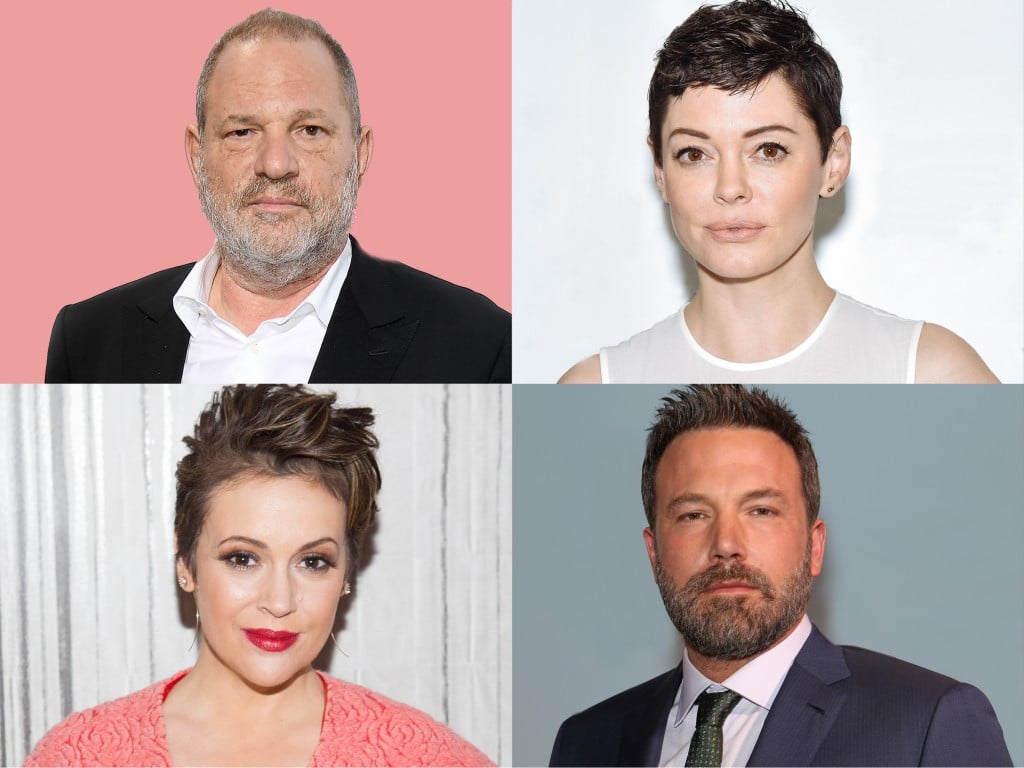 Since Sunday, women have been chiming in on social media feeds with two simple words: “Me too.” The meaning of “me too,” however, is anything but simple. The onslaught of messages was spurred by a tweet by actress Alyssa Milano, which followed a week of difficult conversations about the allegations against Hollywood producer Harvey Weinstein: “If all the women who have been sexually harassed or assaulted wrote ‘Me too’ as a status, we might give people a sense of the magnitude of the problem.”

“Me too” stands for all kinds of acts, big and small, that lead girls and women to feel as though their bodies and sexuality not only don’t belong to them, but are also shameful and are to be blamed for what happens to them. “Me too” means some variation of: I was once (or many times) harassed, raped, pawed at, pulled in for a hug I didn’t want, had someone yell “nice tits” or “fat ass” at me, that I learned to scan buses, bars and dark streets for danger and to walk into solo meetings with particular men with particular reputations on high alert — and that every day a little bit of my sense of freedom and safety was taken from me.

We’ve seen so much bravery from women of late, women who were preyed upon by powerful men in Hollywood, politics and tech speaking out in support of one another; the sisters, mothers, aunts and daughters of missing and murdered Indigenous women striving to find justice for their loved one; women and girls rebuilding their lives after being raped in campaigns of genocide and war. And we’ve seen this bravery expressed online before through a parade of similar hashtags: #BeenRapedNeverReported, #NotOkay, #IBelieveWomen, #YesAllWomen, #AmINext. 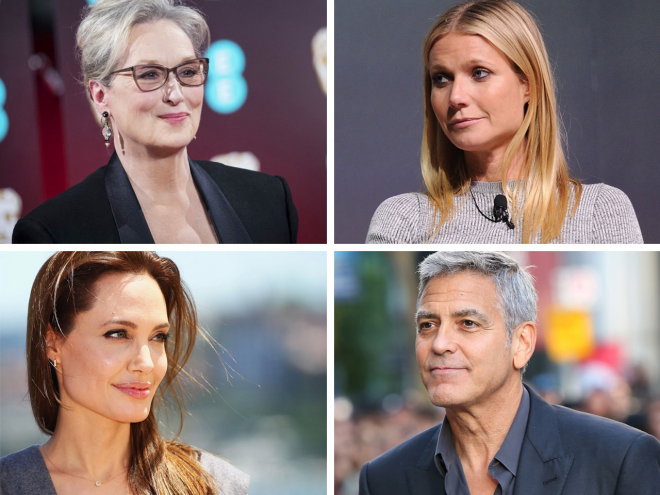 Now we need men to be brave, too. To be brave enough to do more than just like and favourite and hashtag and nod and agree that violence is very, very bad and to reassure women that they’re one of the good guys. Because that’s one of the biggest problems with how we talk about men’s violence against women: we think only bad guys do bad things. And framing it like this makes the good guys reluctant to examine their own motivations, beliefs and past behaviour — from catcalls and leering, to sharing a demeaning sexist joke as a way to bond with other men, to a clumsy drunken grope, to a sexualized compliment of a female co-worker’s appearance, to calling a woman “a bitch” when she turned you down, to rape.

I won’t pretend this is easy. The rules of masculinity are tough and unforgiving. If men look into their histories and attitudes towards women, what will they find? How will they talk about it? And what can they do to change? My friend Jeff Perera leads workshops on gender equality and manhood, and he facilitates these sorts of conversations between men and boys. He says that men are taught in all kinds of ways that women are either instruments or obstacles to men’s happiness. Men and boys are told that their value and status as males relies upon aggression, sexual conquest and domination. Our society is built on the tradition of men wielding power over women. And vestiges of that history remain a defining characteristic of our popular culture, political and legal systems, family life and sexual and romantic relationships.

We know the harm this does to women. But it’s terrible for men, too. What is wounded inside them that causes them to harass, belittle or hurt women?  And what does it do to their humanity when they dehumanize women in these ways?

When men do talk about this, though, it’s transformative. Earlier this year, I saw the film A Better Man, a documentary co-directed by Attiya Khan in which she has a series of conversations with her ex-boyfriend Steve who abused her two decades earlier. It’s a painful film, but also remarkable in how it requires Steve to grapple with the consequences of what he’s done and to understand why he was violent. As they talk and confront the past together, the trauma is no longer Khan’s alone to hold. As she asks Steve for answers, asks him to relive terrible moments that have haunted her but that he has repressed, it helps to give her back a sense of control and it allows him to take steps towards his own healing. (The film alludes to Steve having suffered some form of childhood abuse himself.)

Similarly, Thordis Elva and Tom Stranger have written a book and given a TED Talk about Stranger’s rape of Elva when they were dating as teenagers and he, an Australian was an exchange student in Elva’s Iceland. They both speak candidly about what happened: her of an aftermath that included self-blame and a nervous breakdown; him of a decade of denial and distraction. 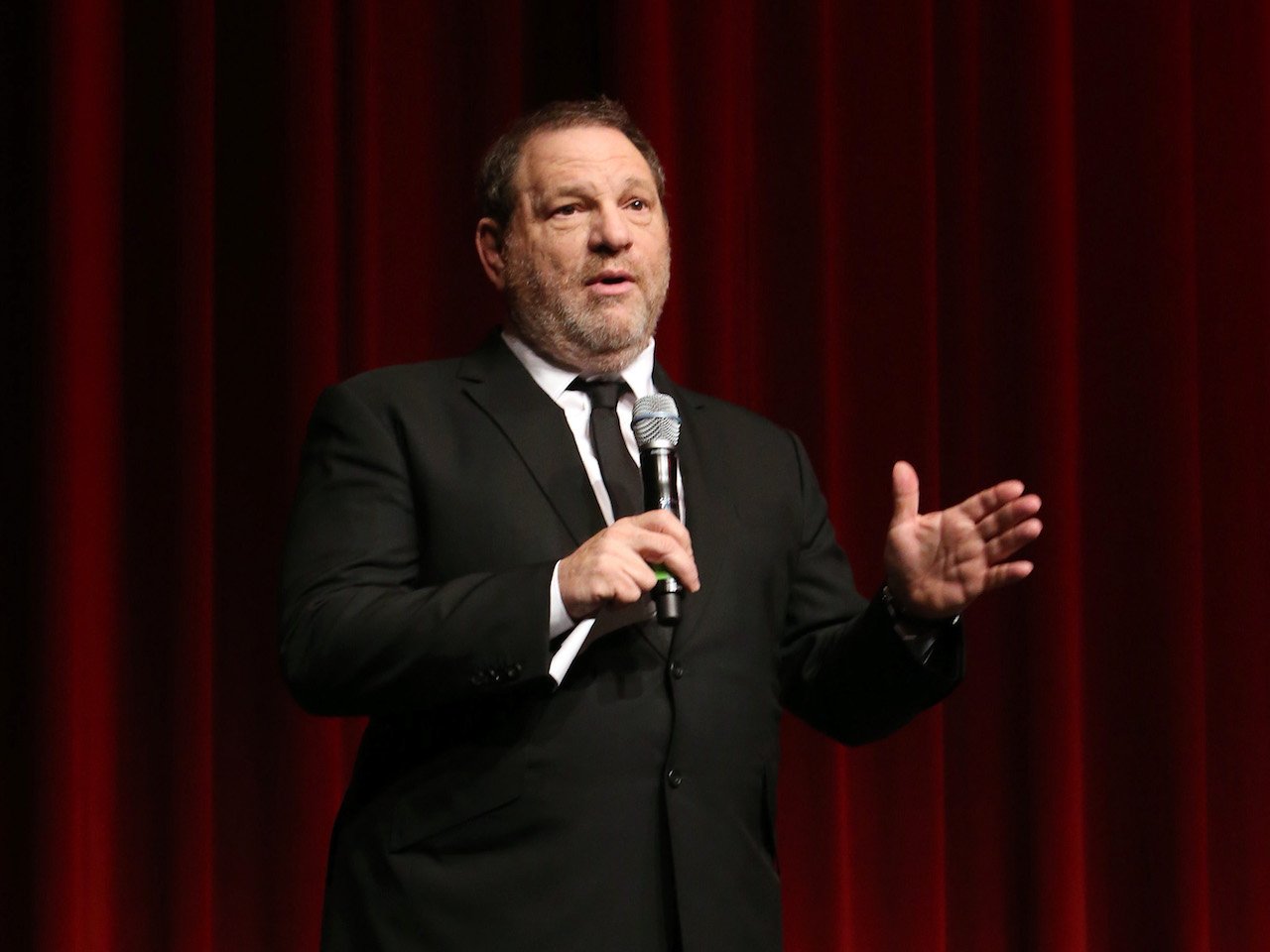 The voices of Steve and Stranger are powerful because they don’t seem like monsters or bad guys. In fact, Stranger believed he was good one. In the TED Talk he says, “I gripped tight to the simple notion that I wasn’t a bad person. I didn’t think I had this in my bones. I thought I was made up of something else. In my nurtured upbringing, my loving extended family and role models, people close to me were warm and genuine in their respect shown towards women. It took me a long time to stare down this dark corner of myself, and to ask it questions.”

Revisiting the past with one’s abuser is obviously not a safe or practical option for most women, of course. But it’s time for men to step up and start talking, not just about extreme cases of rape and abuse, but all the smaller acts of control and humiliation, too: the jokes, the catcalls, the subtle pressures and hostilities they exert. I believe we need to hear from men like Steve and Stranger in order to help other men and boys face their own potential for violence and to learn how to be, as Khan puts it, better men.

When men wonder what they can do to stop male violence, they can start with this very brave and difficult thing: staring down those dark corners in themselves and asking questions. The next brave and difficult thing is creating safe places to come together with other men to share these questions and reflections, and figure out collectively how they can change. The “me too” campaign has helped to reveal the scope of male harassment and violence. But that’s only half of the equation. To truly end this dangerous dynamic, we need to understand the source of this violence and rage. And the only people who can do that are men.