After Blasting Powerful Men For Silencing Women, Lena Dunham Does The Same

The creator of Girls, who previously vehemently insisted women don’t lie about rape, publicly defended her friend against a sexual assault accusation. 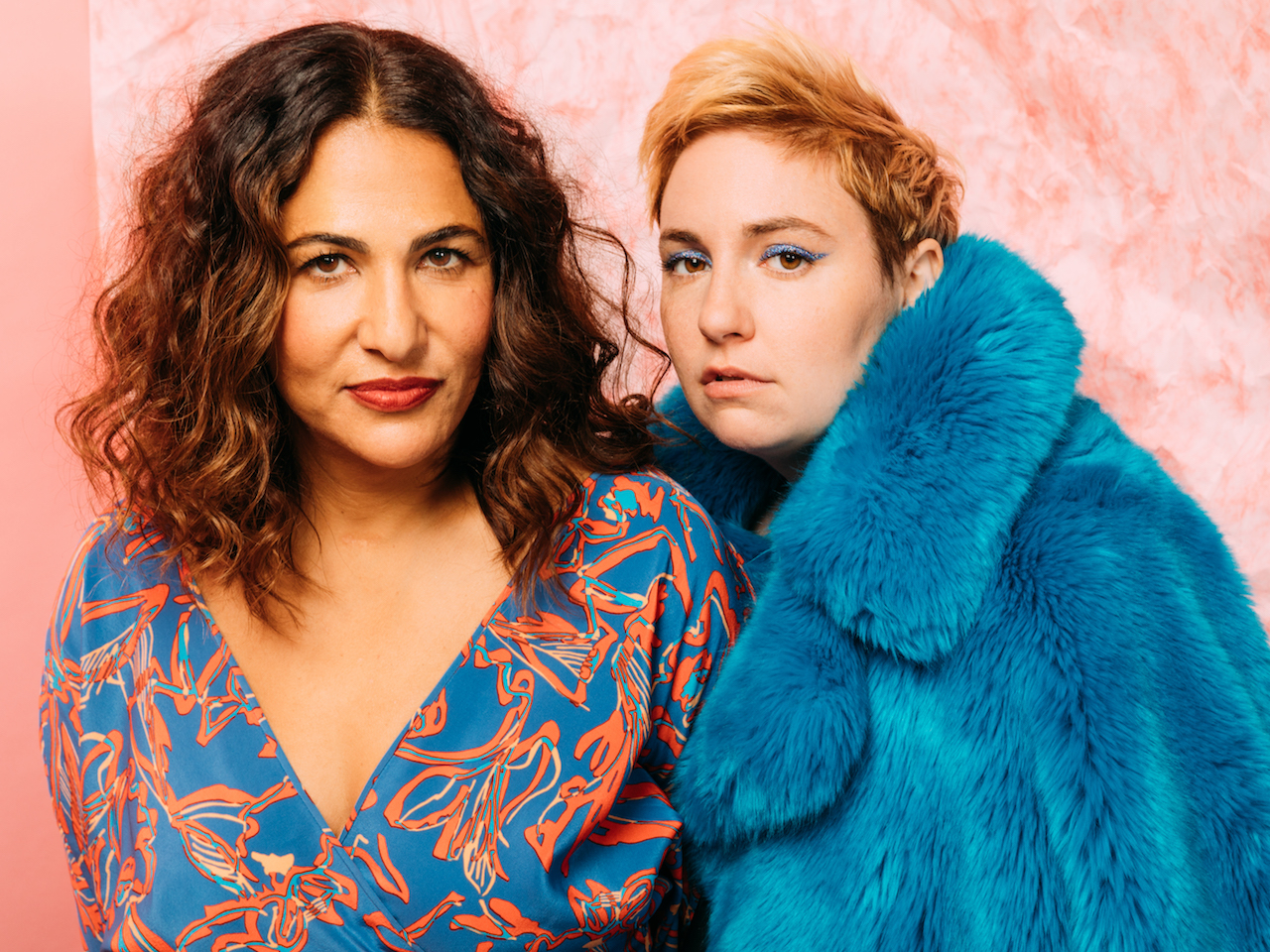 In October, shortly after the New York Times broke the story of multiple sexual abuse and harassment allegations against Hollywood producer Harvey Weinstein, Girls creator Lena Dunham wrote an op-ed for the paper about the silence of Hollywood men. “Here we are, days later, waiting for Mr. Weinstein’s most powerful collaborators to say something,” she wrote. “It wouldn’t be just a gift to the women he has victimized, but a message to the women who are watching our industry closely. They need a signal that we do not approve of the abuse of power and hatred of women that is the driving force behind this kind of behavior.”

Her point was that serial abusers like Weinstein operate with the tacit approval of men who “co-sign” bad behaviour by looking the other way. Weinstein is a problem — a disgusting, terrible problem — but also a symptom of a larger, malignant disease: that of a gross power imbalance that prevents victims of assault and harassment from fighting back or speaking up for fear they will be punished, ignored, disbelieved or written off as crazy.

In Hollywood, as in most industries, power is held primarily by men. But women have power, too — women like Dunham and her professional partner Jenni Konner. The pair run a TV and film production company together, as well as the feminist newsletter Lenny Letter and the Random House imprint, Lenny Books. They have high-placed friends and allies, like Judd Apatow, Anna Wintour, Amy Schumer and Taylor Swift. They’re also part of a celebrity feminist circle, taking part in political actions like January’s Women’s March. In short, Konner and Dunham have a large megaphone and plenty of sway, in entertainment, fashion, media, publishing and politics. Their support can launch a career; their censure can end one.

And they had to have been aware of that power when they released a statement late last week in support of their friend and former Girls co-worker Murray Miller, who has been accused of assault by actor Aurora Perrineau. Last week, Perrineau filed a police report alleging that Miller initiated sex with her without her consent, after a night of drinking, when Perrineau was 17. (Aside from confirming that she made the complaint to police, Perrineau has not commented to the media about the incident.) In response, Konner and Dunham issued a joint statement saying, “Insider knowledge of Murray’s situation makes us confident that sadly this accusation is one of the 3 percent of assault cases that are misreported every year.”

Since Konner and Dunham didn’t explain the content of that “insider knowledge,” or cite evidence of Miller’s innocence, the only conclusion to be drawn is that they #BelieveAllWomen except when their friends are involved. After all, last year, Konner wrote an essay telling women to “call bullshit” on creepy men: “Our voices are our superpower.” And just a couple months ago, Dunham tweeted: “Things women do lie about: what they ate for lunch. Things women don’t lie about: rape.” Given these previous comments, their denunciation of Perrineau read like a betrayal of both her and their own principles.

The reaction to Konner and Dunham’s statement was swift and fierce. They were criticized for their hypocrisy and white privilege (Perrineau is a woman of colour). Author and former Lenny Letter contributor Zinzi Clemmons noted their “hipster racism” and said people like Dunham have a lot of power and “seemed to simultaneously get off on wielding it and denying it.” Clemmons shared her statement on Twitter, along with tweeting: “It is time for women of color — black women in particular — to divest from Lena Dunham.”

This wasn’t the first time Dunham’s utter obliviousness was revealed on matters of sex, race and power. She routinely undermines herself with her own navel-gazing, girl-power brand of feminism. And as she’s become more successful and famous, her cluelessness has been magnified. In this case, by discrediting Perrineau without offering any evidence, Dunham, along with Konner, replicated the exact same power dynamic Dunham had decried in the New York Times. Here were two women with clout and connections publicly determining that another woman, with far less power and stature, was lying.

Dunham and Konner have since apologized for their original statement. A day after proclaiming this was a false accusation, they apologized to “any women who have been disappointed,” with Dunham writing: “I never thought I would issue a statement publicly supporting someone accused of sexual assault, but I naively believed it was important to share my perspective on my friend’s situation as it has transpired behind the scenes over the last few months. I now understand that it was absolutely the wrong time to come forward with such a statement and I am so sorry. We have been given the gift of powerful voices and by speaking out we were putting our thumb on the scale and it was wrong. We regret this decision with every fiber of our being.”

This #MeToo moment has been revelatory. Survivors sharing their experiences was an important start; creating measurable, systemic change requires a different kind of effort. How do we transform the power dynamics and inequalities of our workplaces and social circles? How do we foster empathy and respect in boys and young men? How do we care for survivors? How do we address actions that fall outside the criminal justice system or workplace harassment policies, like a rude catcall or a sloppy, inappropriate come-on?

And, yes: how do we intelligently distinguish false accusations (which are rare, but do exist) from those which are true? Whisper networks, which have been enormously amplified in the social media age, have provided a necessary outlet for women (and some men) to call out bad characters. At the same time, these informal campaigns, because of their anonymity and limited accountability, are vulnerable to being misused.

We need a nuanced approach to tackle these complex questions — instead we have call-out culture and bullish behaviour like Dunham and Konner’s. The reality is, when grappling with the enormity of the problem of sexual abuse and harassment, we have to hold a lot of painful truths. Some men we care about can also be abusers, and some women who embrace feminism can have breathtakingly damaging blind spots.