The country star debuted a song called "Female" at the CMAs this week. But while he might be well intentioned, women — and country music fans — deserve better. 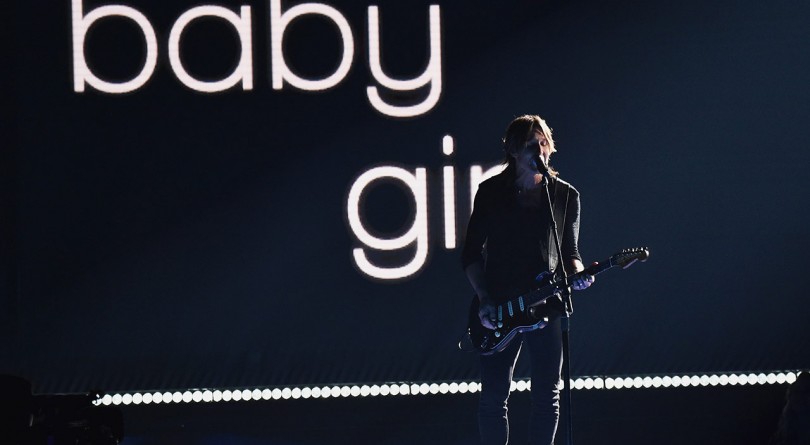 Standing alone onstage towards the end of “country music’s biggest night,” one of the genre’s biggest stars (a man, obviously), debuted a well-meaning song called “Female.”

Keith Urban — nominated with a slew of dudes and zero women for the Country Music Association Awards honour of “Entertainer of the Year” on Wednesday night — crooned the tune he’d recorded barely a week before. It was written, he told Rolling Stone Country earlier in the day, in response to the flood of Harvey Weinstein sexual misconduct allegations reverberating around the world.

“Female” was very clearly meant to be a moment during the uncharacteristically somewhat political broadcast — an empowering message for an audience waking up to the pervasiveness of sexual violence. The song calls out victim blaming, the long road to ever getting a woman elected leader of the free world, and even gives a little nod to Beyoncé.

The string of words that form the chorus beamed onstage behind Urban as he sang:

When he finished, the cameras panned to the faces of the “females” in country music, as if seeking their approval and gratitude: Miranda Lambert. Kelsea Ballerini. Maren Morris. Hillary Scott of Lady Antebellum. Brad Paisley’s wife (See? There are very few women in country music). Their smiles, by my interpretation, were kind of tight.

If their feelings are mixed, I don’t blame them in the least.

First off, can we talk about the word “female?” I’m not alone in my disdain for a term that reduces women to their biology, to their “utilitarian” basics, as Lauren O’Neill writes, over at Noisey. It’s a word many women are fine with hearing only, say, at their gynecologist appointment, or describing some kind of farm animal in a breeding context, or when trying to explain the dictionary definition of “bitch.”

For a song with such grand ambitions — to actually start a conversation in country music about gender and the way social attitudes have historically kept women down — it’s pretty pedestrian treatment. But “female” is a widely-used term in country music — much more broadly used than in any other genre of music or area of performance. And while country “females” are proud to be who they are, I think they deserve a more respectful handle. Wouldn’t it be great if “female” was promoted to “woman,” with all of the depth and dimensions that word invokes? 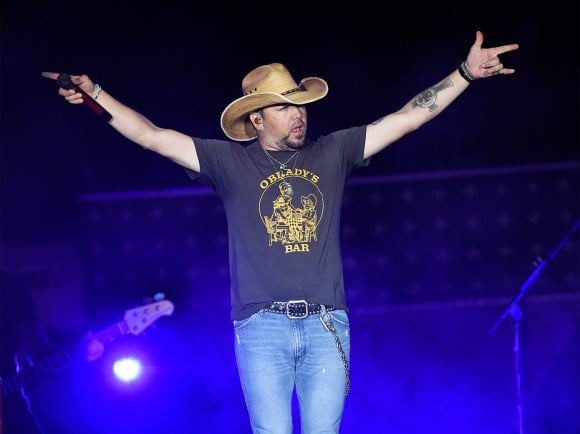 Why Country Music Needs To Speak Up About Gun Control

Secondly, I doubt this song would have received the accolades and attention it did if it were written and performed by a woman. Women country artists are sorely underrepresented on country radio, so much so that a powerful radio consultant made waves in Nashville in 2015 for calling women the “tomatoes” in the salad that is country music radio. In other words, they’re the ornaments, while men are the hardworking moneymakers singing songs about drinking beer and picking up chicks.

Nashville has tried very hard to turn that bro-country page, but it’s only just been replaced by a camouflaged cadre of “country gentlemen,” as the New York Times’ Jon Caramanica calls them. Urban’s “Female” is just the latest example of men finally (maybe?) waking up to women’s humanity (in the interview with Rolling Stone Country, Urban says he cares deeply about this issue “as a husband and a father of two young girls.”)

The move is paying off for Urban so far. Released to country radio early Wednesday to hype up the CMAs, the song got plenty of attention. “Female” was also the most downloaded song on iTunes following the awards show Wednesday evening.

For a show that fell over itself to highlight unity within country music, especially after the tragedy in Las Vegas (don’t even get me started on their scuttled plans to bar the press from asking about gun control on the red carpet), I’m appreciative of the baby steps of progressiveness inherent in the song “Female.” But I think country music can do better — and not just by renaming the thing “Woman,” and by having, say, one of the songwriters, Nicolle Galyon, perform it herself.

My suggestion? For every country radio spin of Urban’s “Female,” country radio should add three women to their regular rotation. If Urban and Nashville really care about women, they should elevate them — not just on a descriptive pedestal, but actively promote and champion their art. If audiences actually get the chance to hear these women — to really hear their music and connect with their stories and struggles — I bet they’ll even sell, too.