As A Person Of Colour, Here's Why I'm Celebrating Jagmeet Singh's Win

It's a step toward reimagining what 'mainstream' Canada looks like. 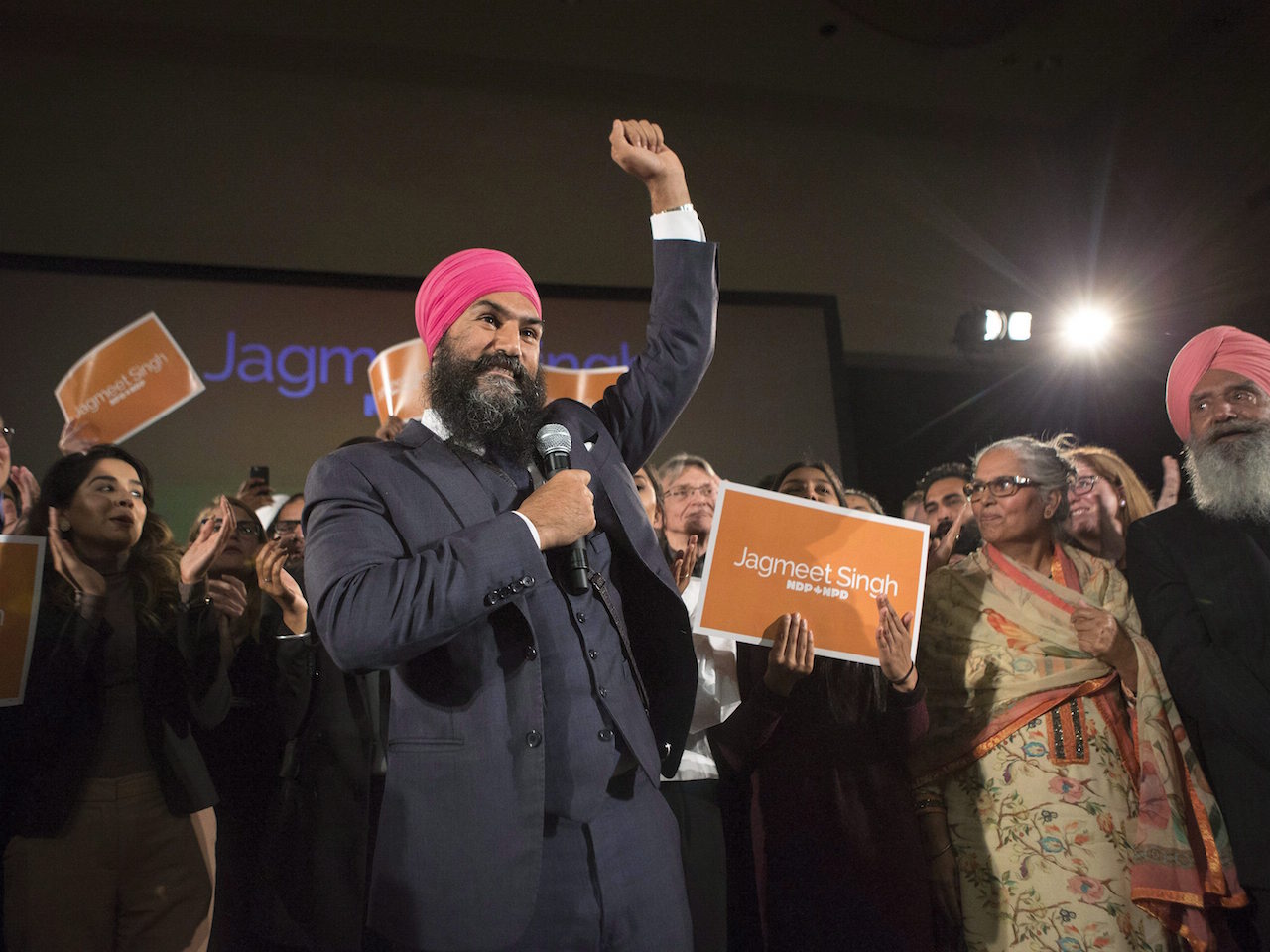 I delivered the news to my dad during a family dinner on Sunday night and his response was, “Very good.” I asked him if he could have imagined this when he first moved to Canada from Pakistan in 1973, and he answered quickly and unequivocally: “No.” When I asked why, he talked about how palpable racism was back then. He recalled one harrowing story he had heard about a brown man who was thrown on to the subway tracks in Toronto while being taunted repeatedly with a racial epithet. Another incident on Toronto’s public transit made the news stateside: After a group of South Asians were assaulted on the subway on New Year’s Eve of 1976,  NBC Nightly News ran a segment about how racism against South Asians was “like a time bomb ticking away.” 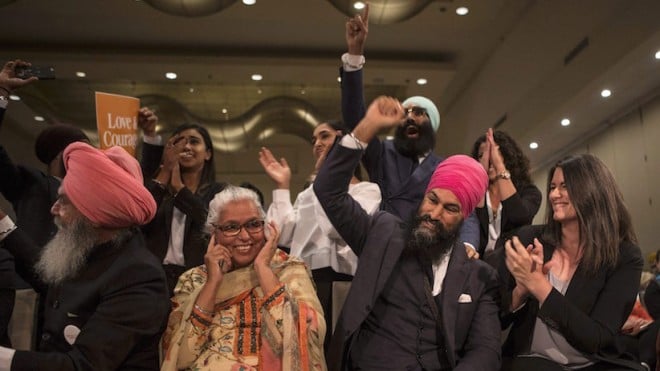 In fact, there were hate crimes taking place against South Asians in Canada throughout the 1970s and early 1980s — dynamite was thrown into an East Indian church in Merritt, B.C., a 59-year-old man waiting for the bus in Vancouver was stabbed with a knitting needle with the message “with compliments of the KKK,” and in 1979, the year Singh was born, two men set fire to an East Indian family’s porch in Vancouver, killing all three family members inside. And of course, it wasn’t just South Asians who were targeted — people from many communities across the country were subject to these attacks. In 1975, a Jamaican-Canadian publisher of a Black community paper in Toronto who was sent a stick of dynamite in the mail. In 1980, a Japanese family in Red Deer, Alta., had a cross burned on their lawn.

It’s unsurprising, then, that seeing someone like Singh become leader of a national political party would have seemed impossible 30 or 40 years ago. And while Canada hasn’t exactly stamped out hate crimes or eradicated white supremacy, Singh’s win marks progress. (In terms of political representation, progress in Canada has been very slow, but it does stretch back over a century. The first non-white person to hold political office in a major city in Canada was William Hubbard, in 1894, a Black man whose parents fled slavery in Virginia). For my dad, Singh’s win represents that the promise of multiculturalism — that anyone could call Canada home and that everyone had the same opportunity here — which was introduced by Pierre Trudeau the year before he arrived, wasn’t an empty one. Because even though that was the official policy of the day, many immigrants were regularly subjected to violent reminders that they weren’t, in fact, welcome here. 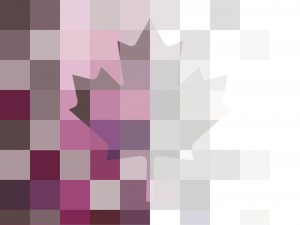 I’m a bit more skeptical of the racial utopia multiculturalism offers, but I have to admit, seeing a person of colour run for prime minister feels like a step in the right direction —  it feels like a step toward reimagining what “mainstream” Canada looks like.

I knew Singh had a very good chance of winning on account of his surging popularity, aggressive drive to sign up new NDP members, and the fact that he raised more than half of the money raised by all the other candidates combined. And yet, I was still slightly surprised when he managed to do it. Partly, this was a result of evidence I’m faced with every day which tells me that even in the face of growing diversity, old prejudices die hard. They certainly didn’t fail to show up during Singh’s campaign, when he was attacked by Islamophobes because he fits their description of everything people should be afraid of, being brown-skinned and bearded. And of course there was the issue of Singh’s religiosity — he wears a turban and kirpan — and questions about how it would be received in Quebec. His support for the freedom to wear religious symbols had one Quebec MP threatening to quit caucus if the party’s new leader didn’t align with Quebec’s position on the issue. I wondered how many NDP members would be influenced by the constant — and racially coded — doubt cast over Singh’s candidacy, as Andray Domise neatly put it, by “serious thinkers” who couldn’t “help but find polite ways to explain why he doesn’t belong.”

But part of my doubt also had to do with internalizing lifelong messages about what Canadians want expect their leaders look like. And quite frankly, not just what they want their leaders to look like, but who they count as Canadian. Decades of being asked where I’m really from or told I’m not really Canadian have left me weary. But, happily, I’ve been proven wrong. Singh’s victory is one more instance of “minority” becoming “mainstream.” To me, that is remarkable. It shouldn’t be, but it’s still worth celebrating.