As A Métis Woman, I Always Think About the Possibility Of My Children Being Taken Away

In a country with a long history of forcibly removing Indigenous kids from their families, I have to. 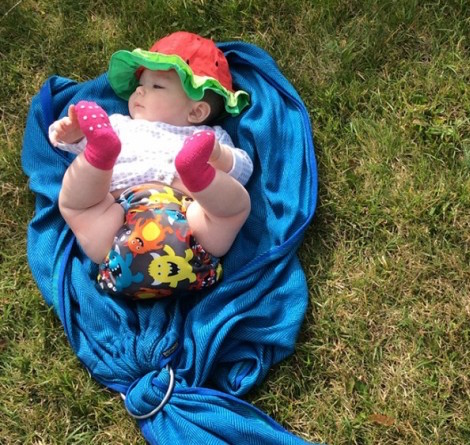 “She is so cute! I want to steal your baby.”

“Are you sure you want to keep her? You should let me take her!”

Last week, four white women jokingly said these things to me about my admittedly adorable four-month-old baby. They were all entranced with her easy smile and wanted to express how gorgeous they thought she was. Each time, I felt uneasy in the moment but laughed it off. It’s something I’ve heard many times before with my other children — a strange term of endearment. I usually shrug it off, but this time it really bothered me. Now that a few days have passed, I’m able to articulate why.

I have been pregnant six times and given birth to four babies. Being visibly pregnant can seem like an invitation for others to violate your personal space — as if it weren’t totally inappropriate to touch a stranger’s belly without asking for permission. I got fairly adept at sidestepping the roaming hands and unsolicited advice.

Over time, I’ve also had to learn how to comfortably deny strangers the chance to touch my babies. This almost invariably ends in people feeling offended at what my denial may mean and me wondering how I became the bad guy in this situation. The thing is, I get it. I love babies, too, and if you were my friend or relative, you’d get cuddling opportunities galore. But that isn’t the situation. And given my experience last week, it seems clear to me that I’m now also going to have to learn to tell white women that joking about stealing my baby isn’t funny.

Before I explain why, I need to tell you that I am a white-coded Métis woman — people see me as white unless I’m in a context where I am specifically identified as Indigenous. My babies are not visibly Indigenous either, so when I have these experiences with strangers, people react to me as a white woman, not a woman of colour. I tell you this for two reasons. First of all, many women of colour and Indigenous women can tell you harrowing stories about the way their bodies and babies aren’t respected in public spaces, and you need to listen to them. Secondly, I want people to understand that, even when people think they are talking to a white person, they need to be conscious of the weight of what they’re saying. Words matter, especially when they reflect a very serious and current reality. 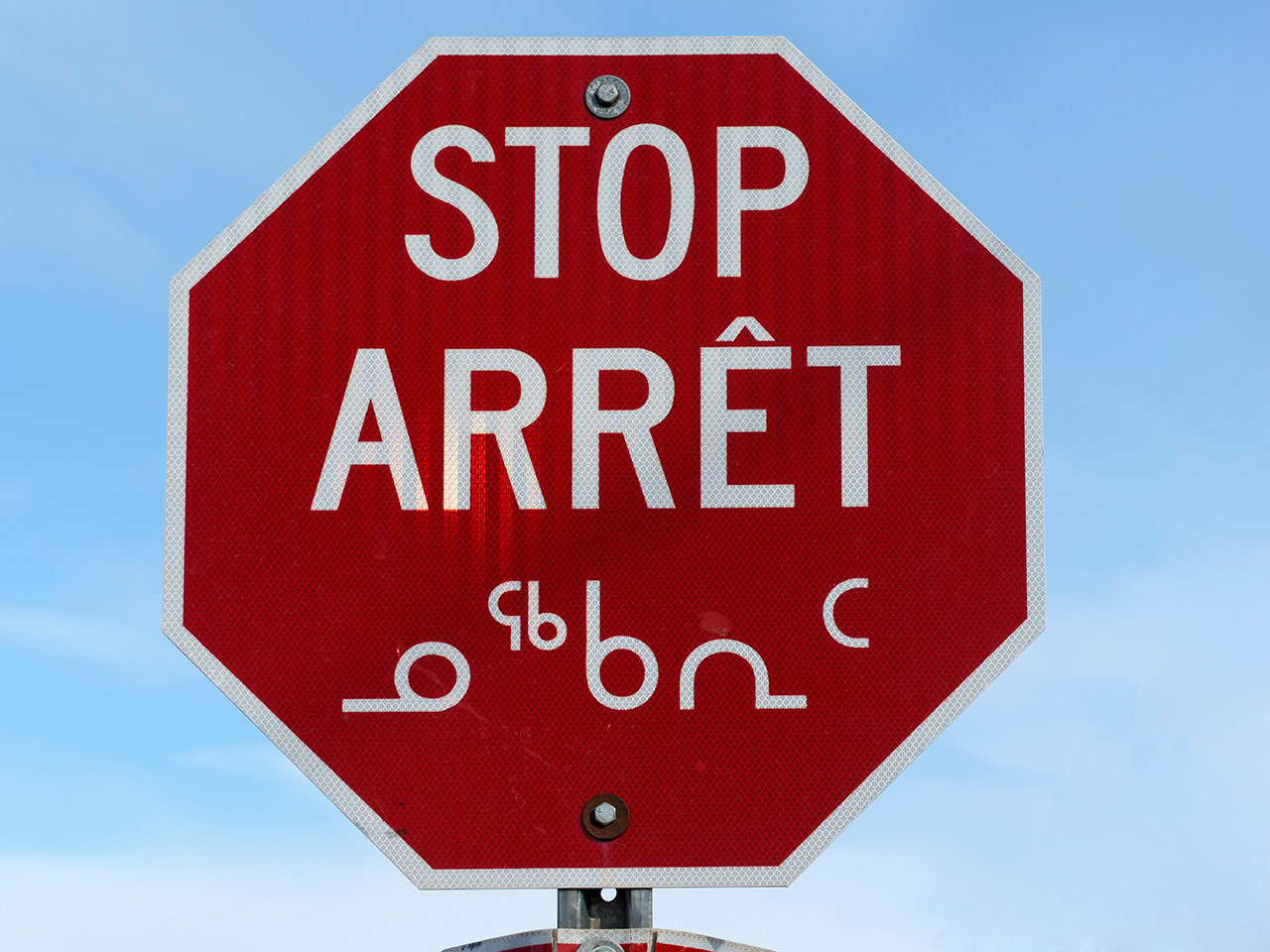 Why Indigenous Languages Should Be Taught Alongside French and English

The jokes about stealing my baby hit me where my worst fears lie. It is a fear so visceral that the slightest suggestion of having my children taken leaves me unable to speak — all I can do is clutch them to me like I’m drowning. There is a long and enduring history of Indigenous child apprehension in this country, from generations of kids being taken in the residential school system to the current crisis of child removal. The possibility of having my child taken by the state is something I take very seriously because, as an Indigenous woman, I have to.

I’m certain that it didn’t occur to any of the four women that their words would chill me to this extent, but I don’t think it’s unreasonable to ask that everyone be more mindful of their comments. The thing is, they should have known better. Two of the women who made these thoughtless jokes were aware that I’m Métis. One of them was a high-ranking politician in the Liberal government. At the beginning of October, the Liberal government announced $750 million in compensation for survivors of the Sixties Scoop, in which thousands of Indigenous children were taken (or “scooped up”) without consent to live with non-Indigenous families throughout Canada and abroad. Taken in this immediate context, the joke was in particularly poor taste.

To give you a sense of the magnitude of the terror and pain that these comments unintentionally evoke, you need to know that, despite representing only seven percent of children aged 14 and under in Canada, Indigenous kids make up almost half of the kids in foster care. On average, Child and Family Services in Manitoba seize an Indigenous newborn every day. Indigenous families are having their children removed from their care at rates that exceed those during the height of the residential school era. The very first Call to Action issued by the Truth and Reconciliation Commission demands a reduction of Indigenous children in care.

Many Canadians assume this means that Indigenous peoples are bad parents, ignoring the fact that these removals are driven by systemic racism within the child welfare system. The Canadian Human Rights Tribunal makes this very clear in its 2016 ruling against the federal government, which stated that First Nations children living on reserves are discriminated against when it comes to the amount of child welfare funding they receive.

Just two years ago, the policy of forcibly removing children from Indigenous families and communities was called “cultural genocide” by the Truth and Reconciliation Commission. The fact that this practice continues to this day is a forceful reminder of the fact that we can’t begin to heal when our children are still being taken en masse.

People say silly things in the presence of chubby, beautiful little babies all the time. Some even joke about eating them up, and no one would really take that seriously. Then again, there isn’t a history of baby eating in this country, backed by institutions centred on supporting this practice. When it comes to the theft and removal of Indigenous children, though, people need to recognize that this is no laughing matter.