Can You Actually Raise A Baby Free From Gender?

Is it a boy or girl? In order to free their kids from gender pressures, for some new parents, the answer is neither. 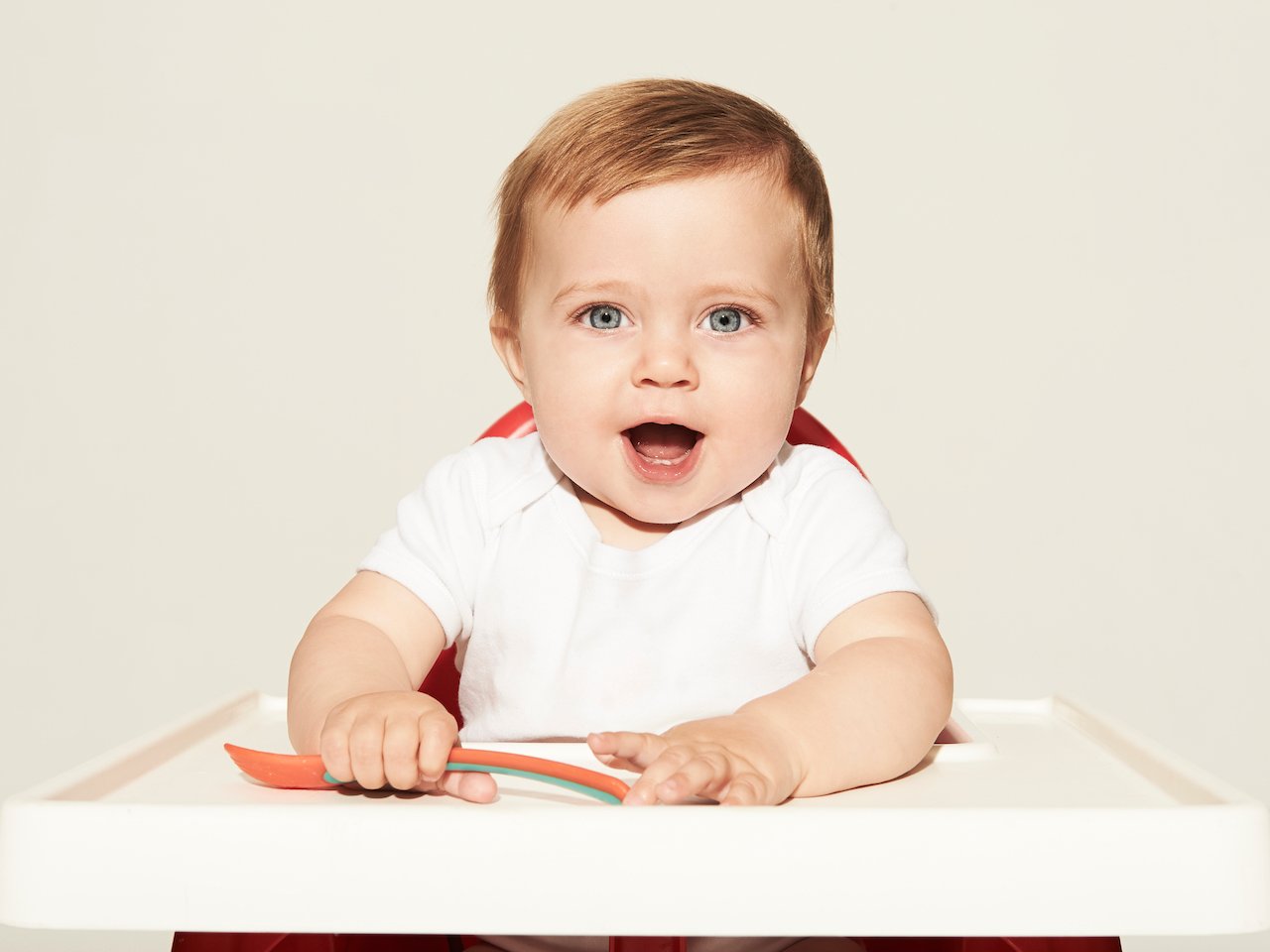 Is it possible to raise a child without gender? That’s the question posed in recent New York magazine story, headlined “It’s a theyby,” and featuring an image of Sojourner, a serious three-month old with a messy shock of black hair. Sojourner is being raised, for now, as gender free or gender open — meaning the baby’s parents don’t identify the child as male or female, and they use the pronoun “they” as a singular rather than “she” or “he.”

It’s up to Sojourner to decide, when they are older, whether they are a boy or girl — or if those labels matter at all. “Our baby is going to be whatever they want to be,” Sojourner’s dad said. “And then we’re going to send somebody out into the world who is in turn not going to project their own opinions or stereotypes onto who someone else should be.”

Choosing to raise a baby free of a gender identity is one of those parenting decisions, like breastfeeding into toddlerhood or allowing a school-age child to play in a park unsupervised, that’s bound to be divisive. Sojourner’s mother and father, and other parents profiled in the story aren’t responding the needs of an older child who has declared themselves to be transgender or gender non-binary. In fact, the babies are too young to have any awareness of gender or sex, at all. Instead, these parents are hoping to inoculate their infants from the clutter and noise of gender expectations right from day one. In a culture that immediately delineates between newborns in hospitals by swaddling them in pink and blue blankets according to their sex, this feels like a radical act — but will it be an effective one?

There are those who are non-binary or transgender, who have felt oppressed by being misidentified as the wrong gender, or having an incorrect pronoun attached to them, or who have been unable at times to live as their true selves. For others, though, the biggest trouble with gender labels is not so much the existence of male and female categories, but rather the baggage attached to them, and how beliefs about those categories (girls are sweet and tender; boys are rough and tumble) make for different treatment and opportunities.

Being gender-free may enable a young child to defer having to conform to gender norms, or take the pressure off those who feel confined by he and she designations, but that still doesn’t solve the broader problem of how value and worth are ascribed to gender and sex. And the bigger question remains: How can those expectations, rules and pressures be lessened for everyone, not just in infancy but throughout our lifetimes? 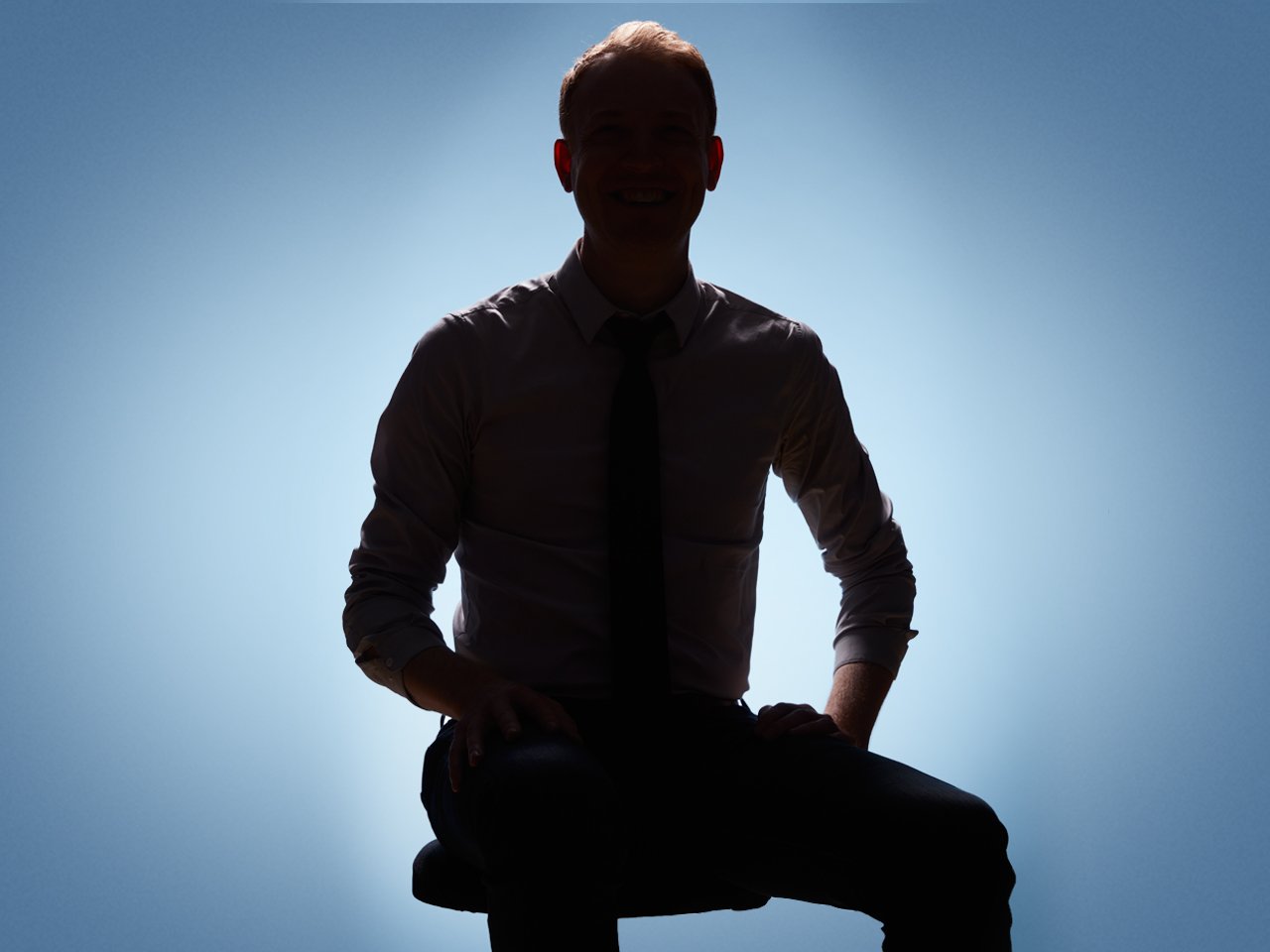 Why We Need To Talk About Masculinity Right Now

Because those biases and values are at play right from the start. Researchers at McGill University scoured through birth announcements in a 2005 study, for instance, and found parents were more likely to express happiness at the arrival of a girl and pride at the arrival of a boy. This suggests those parents were unconsciously associating a daughter with feelings of attachment and warmth, and a son with status and accomplishment.

If these distinctions are present at birth, think about how this plays out as children develop: Girls will get more emotional attention and affection, while boys will be more encouraged to succeed in the world. Over time, those biases accrue — boys don’t learn to express their feelings, girls don’t learn to embrace ambition.

In another study from 2016, researchers at the University of Sussex in England observed that adults listening to four-month-old babies crying believed lower-pitched cries came from boy babies and higher pitched ones from girls. (There is no sex difference in vocal pitch until boys’ voices change in puberty.) Those who were told a baby with a high-pitched cry was a boy believed him to be less masculine than average.

When a boy baby is deemed insufficiently macho, we know we have a problem. And whether or not we buy into these prejudices ourselves, ambient gender pressure surrounds us all the time. Most retailers, marketers and advertisers still separate everything into girl or boy versions, from diapers and bedding, to combs and cutlery. The culture we live in is highly binary — there continues to be an expectation that children must, at all times, line up neatly under one gender banner or another. On one side, sports and science, on the other princesses and art. Kids are still discouraged by adults from crossing those boundaries, or they limit themselves from doing so because they’ve absorbed these rules by osmosis. 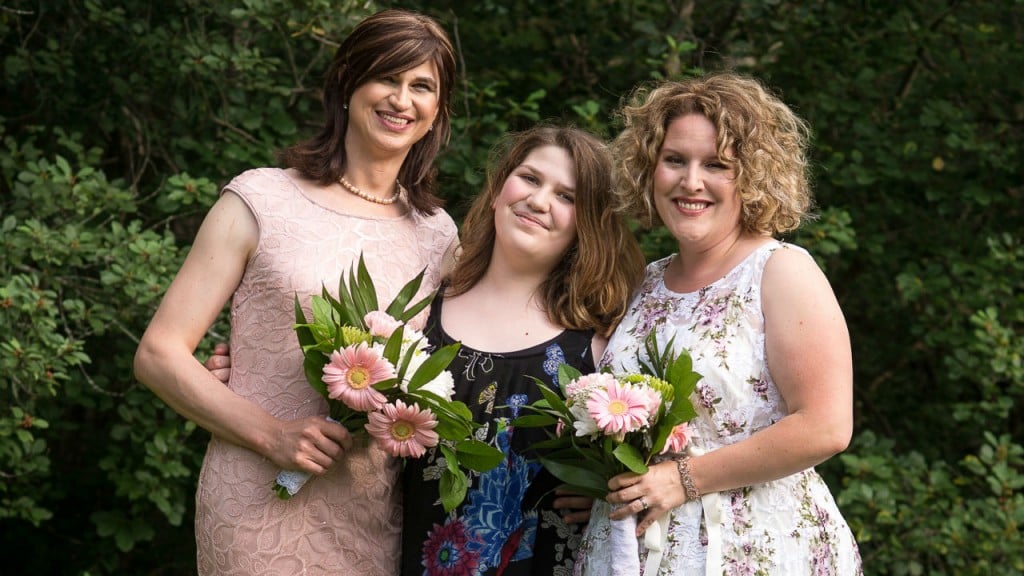 My Daughter Came Out As Trans, And It Saved My Marriage

In the New York magazine story, a childcare worker who felt initially a little awkward adapting to the pronoun requests of a family raising their infant as non-gendered, was surprised to discover the prevalence of boy or girl identifiers. “What it ended up doing,” she said, “was making us really aware of all the things in our class that were gendered unnecessarily. This baby doll that’s wearing blue we would call ‘he.’ But why? Why does Old MacDonald have to be a man?”

Here’s the thing: Babies don’t care one bit about gender — those flowery crib sheets or mini hockey jerseys aren’t for their benefit, nor are pronouns. If anyone is uncomfortable not knowing a baby’s sex, or worries about whether a given baby should be praised for being “pretty” or “handsome,” it’s certainly not the child. When you start to look at gender expectations with even a slightly skeptical eye, all sorts of questions emerge: Do six-month-olds really need gender-identifying socks? Does a stuffed animal have to be male or female? Why are we OK with putting a girl baby in jeans, but uncomfortable at the thought of putting a boy baby in a dress?

Many of the more superficial gender distinctions that are held dear about young childhood, the ones that are often deemed “natural,” in fact differ across cultures and through history. The notion that a boy should have short hair doesn’t hold in many Indigenous communities, where boys and men follow their tradition of wearing long braids. Boys in Victorian England were clothed in dresses and hair ribbons; middle- and upper-class parents of the era deliberately kept their children sexless throughout toddlerhood to extend what they viewed as a period of innocence.

All children could benefit from a loosening up of gender norms and a re-examination of where biases come from and the damages they can cause — gendered kids perhaps even more so than kids being raised as gender-free. Not identifying a baby by gender might only briefly exempt them from stereotyping. If those narrow roles and rigid gender rules parents are hoping to avoid remain in place, then not much changes at all.