Why are people so obsessed with female athletes' testosterone levels? 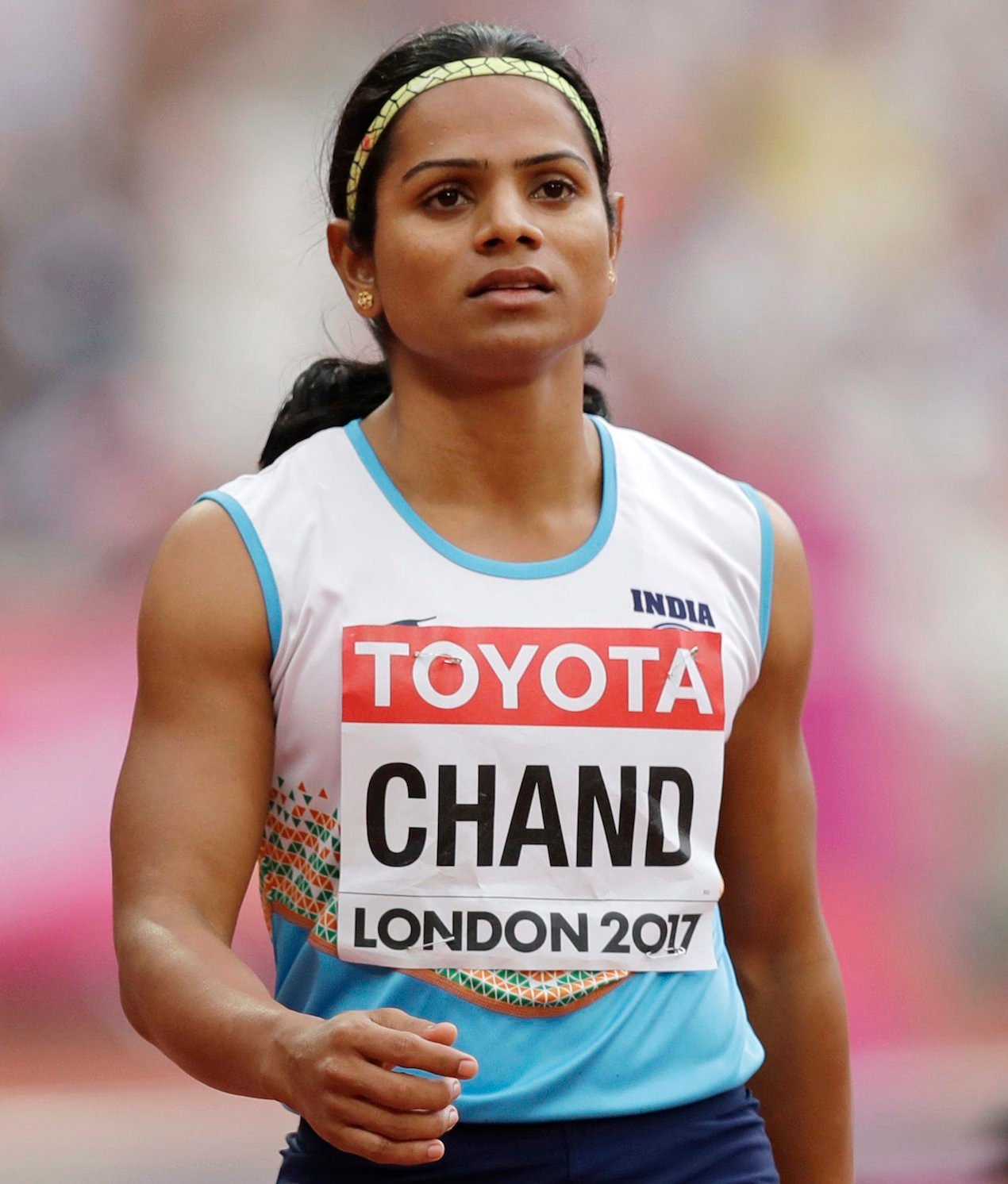 Dutee Chand, an elite sprinter from India, is one of the most scrutinized women in track and field. She hasn’t cheated, she hasn’t sabotaged a competitor, and she hasn’t used performance-enhancing drugs. Chand has been humiliated with invasive physical exams and has had her integrity questioned because she was born with a body does not conform to arbitrarily imposed boundaries of male and female.

Chand naturally produces more testosterone than is typical for a woman. Because of that, she and other women with higher than typical levels of testosterone, were barred from competing as women by the International Association of Athletics Federations (IAAF). Two years ago, that ban was temporarily suspended by the Court of Arbitration for Sport, allowing Chand to compete at the Rio Olympics and in other major competitions.

But now the debate has re-emerged. The IAAF has been given until the end of September to provide solid medical evidence that female athletes with naturally high testosterone, like Chand and South Africa’s Caster Semenya, have a significant and unfair advantage over other women. 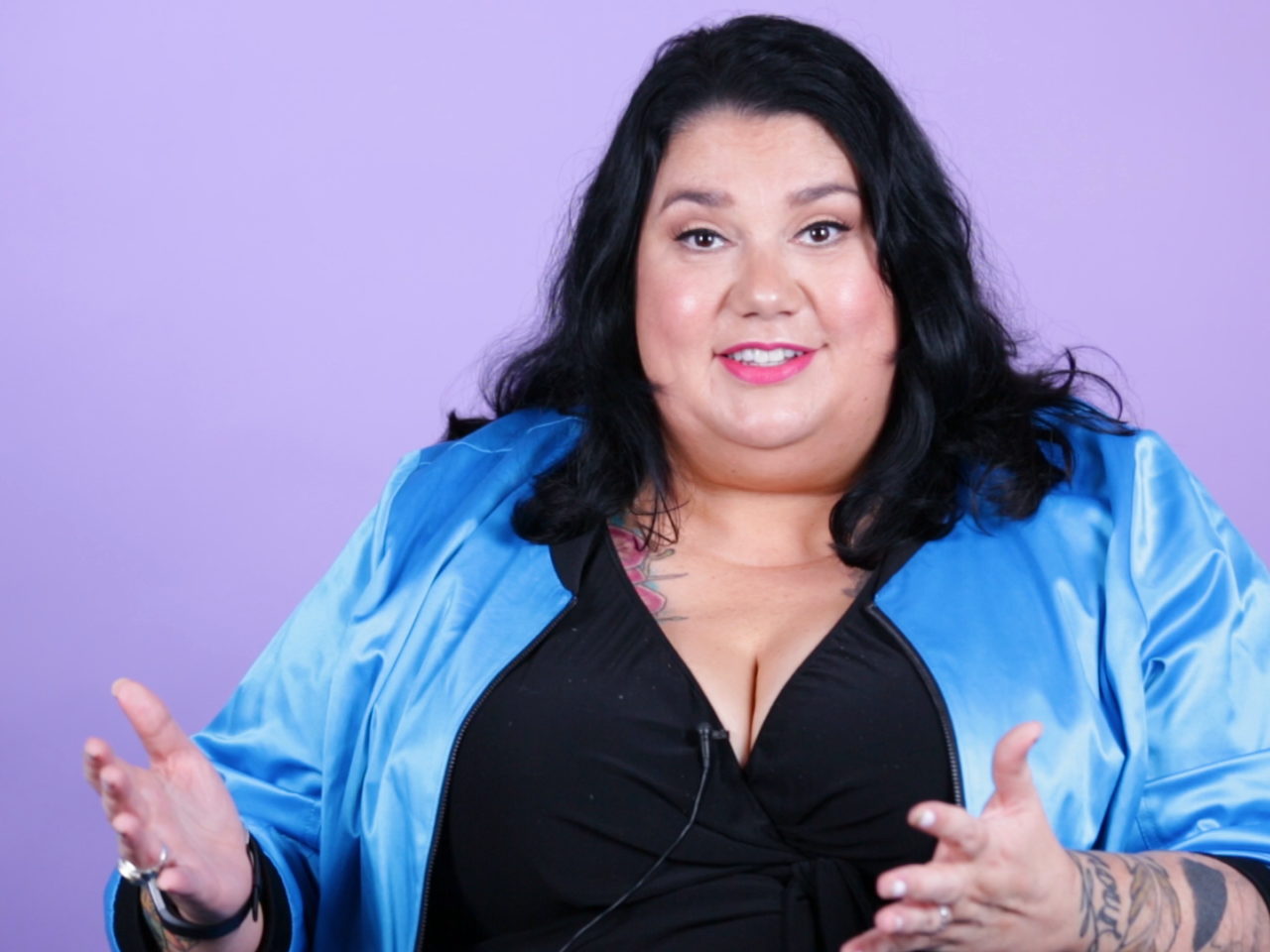 Candy Palmater: It's Time For Everyone To Stop Saying 'Off The Reservation' - Chatelaine

For some, the matter has already been settled. Chand and Semenya, like many so many other women athletes whose appearance isn’t deemed suitably feminine, have been harassed with slurs about their bodies, their gender and their sexuality. They have been treated as though they’ve committed a crime, for simply having the bodies they have.

Investigations by the IAAF have interrupted their careers and turned them into pariahs. In a lengthy article for the CBC, Jamie Strashin opens with an anecdote about Canadian runner Melissa Bishop, who came in fourth in the 800-metre in Rio, finishing close to two seconds slower than gold medalist Semenya.

“I have never run faster in my life. It’s the smartest race I have ever put down on a track,” Bishop told Strashin. “I remember seeing my agent and just falling into his arms, thinking, I can’t believe this just happened. What just happened? And then I saw my dad, and my dad is a very emotional man and he was livid. Not because of how I raced, but because of the scenario we were in.”

By “scenario we were in,” Bishop seems to be implying that Semenya stole the race, or at least didn’t win fairly. (It’s an implication that Strashin highlights but doesn’t challenge.) It’s a common sentiment. In the New Yorker, Malcolm Gladwell said this about Semenya’s participation in the 2016 games: “we have a situation where one woman, born with the biological equivalent of a turbocharger, is now being allowed to ‘compete’ against the ninety-nine per cent of women who have no such advantage.” 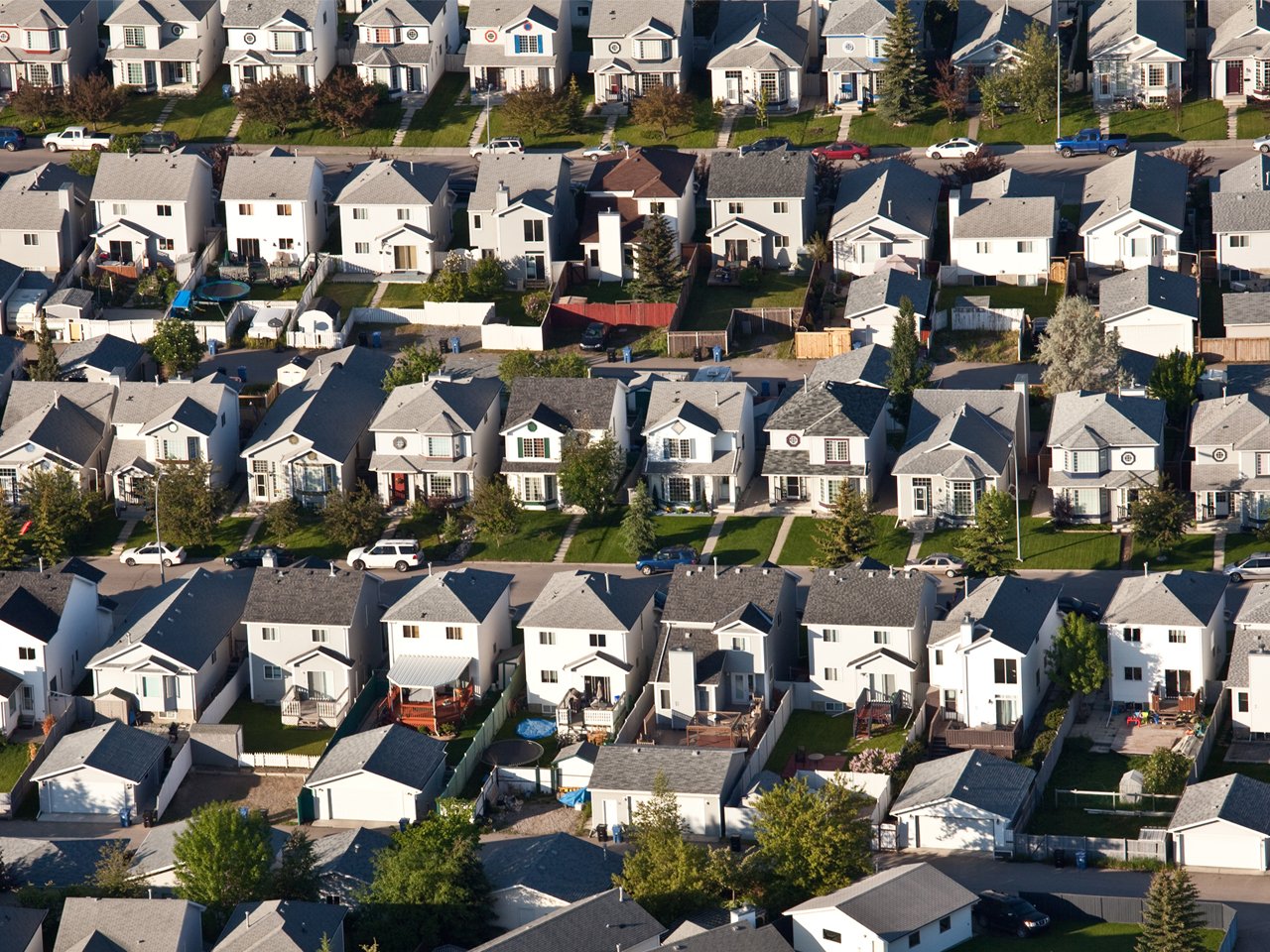 Why Women Are Using Birthing Hotels In Canada

That’s an awful lot of certainty about the advantages of testosterone — especially given the fact that Chand, who also has elevated levels of the hormone, failed to qualify for the 100-metre semi-finals in Rio and recently finished 38th in the preliminary heats of the 100 meters at the world track and field championships in London. Those are disappointing — not “turbocharged” — performances.

In fact, there’s no scientific evidence proving a causal relationship between testosterone and performance. As Kate Allen noted last year in the Toronto Star, “no study has ever shown that performance — say, finishing times in a race — correlates to athletes’ levels of testosterone. Testosterone is a complicated, dynamic substance: finishing a marathon causes it to plummet in men, while positive feedback from a coach can cause it to shoot up.” Hormone levels are affected by many factors, including health, mood, age, environment and, for women, by menstruation and pregnancy.

And it bears noting that unless men are accused of using synthetic hormones, they aren’t subjected to testosterone testing, despite the fact that levels can vary considerably. Should a male athlete with levels at the very top of the scale be banned from competition too?

Even if — and it’s a big if — higher than typical levels of testosterone do help the performance of female athletes, why is this natural advantage singled out while others are celebrated? Michael Phelps’ arm span is 6’7″, that’s three inches longer than his height, giving him a huge edge in the pool. LeBron James, at 6’8” and about 240 pounds, has a rare combination of size and speed — the average NBA player can move from one end of the court to the other in roughly 13 strides; James does it in nine. Talk about turbocharged. Yet no one suggests that Phelps or James be banned or punished for their natural gifts. Instead, their superhuman athleticism is revered. 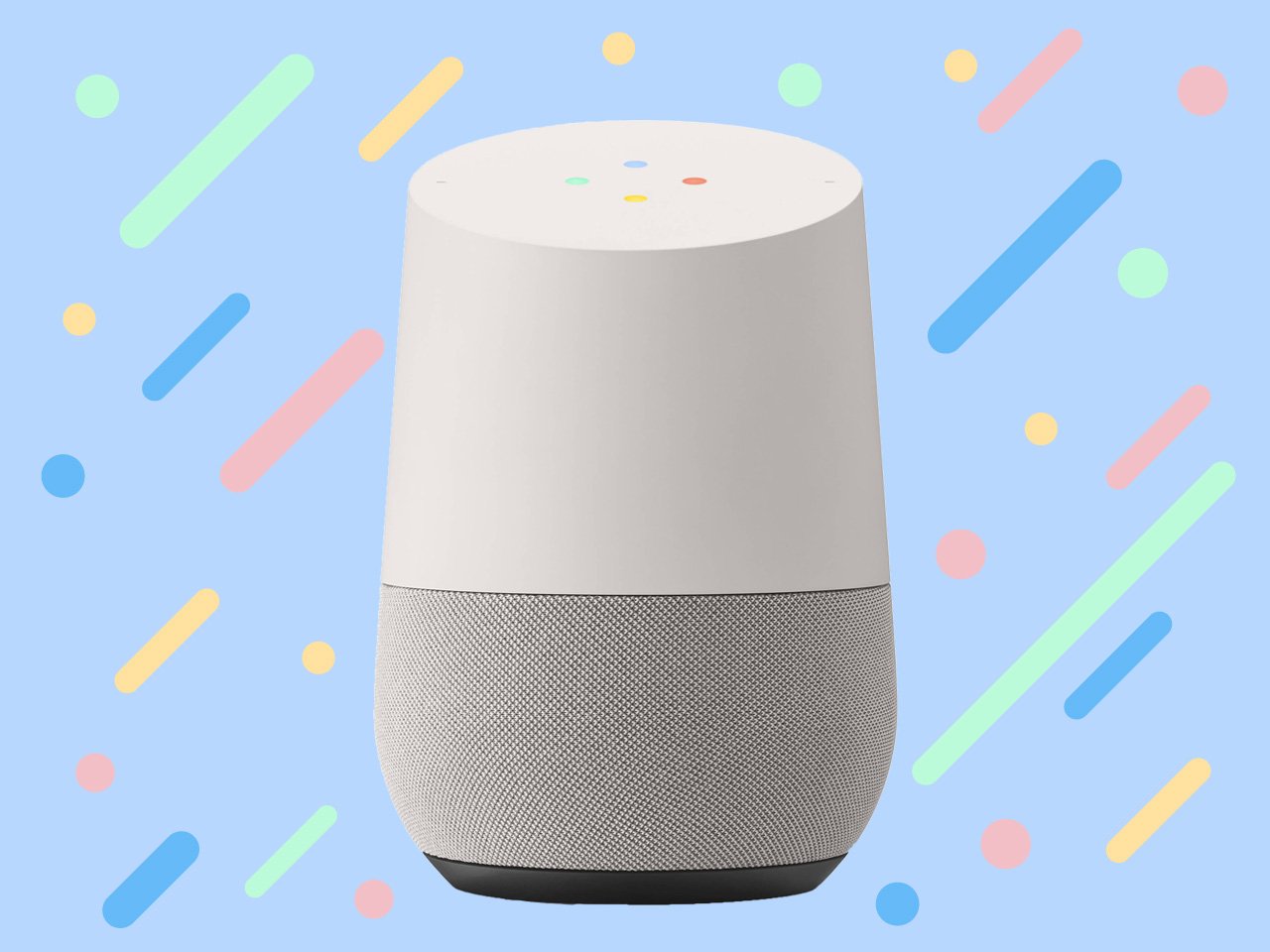 While it may be disappointing for Melissa Bishop to lose to Semenya, she’s not the first athlete to have to compete against a once-in-a-generation talent. At those same Games, U.S. swimmer Katie Ledecky won four gold medals and one silver. In the 800-metre freestyle, she beat the competition by more than 11 seconds. No one has called that “situation” unfair to her competitors.

Some athletes, like Usain Bolt, Serena Williams and Phelps, dominate their sport for years, thwarting the dreams of their competition. Some teams, like the current Golden State Warriors or the mid-90s Chicago Bulls, are essentially unbeatable. Some nations seem to own a sport — the fastest 10 male marathoners in world are all from Kenya and Ethiopia.

While it might suck to have your career coincide with these kinds of phenomenal talents, it doesn’t mean it’s unjust. What is unjust, though? Trying to discredit an athlete’s success because you don’t like the body she was born with.