Her misguided GOOP website is a symptom of a much more serious problem: a medical system that has turned its back on women. 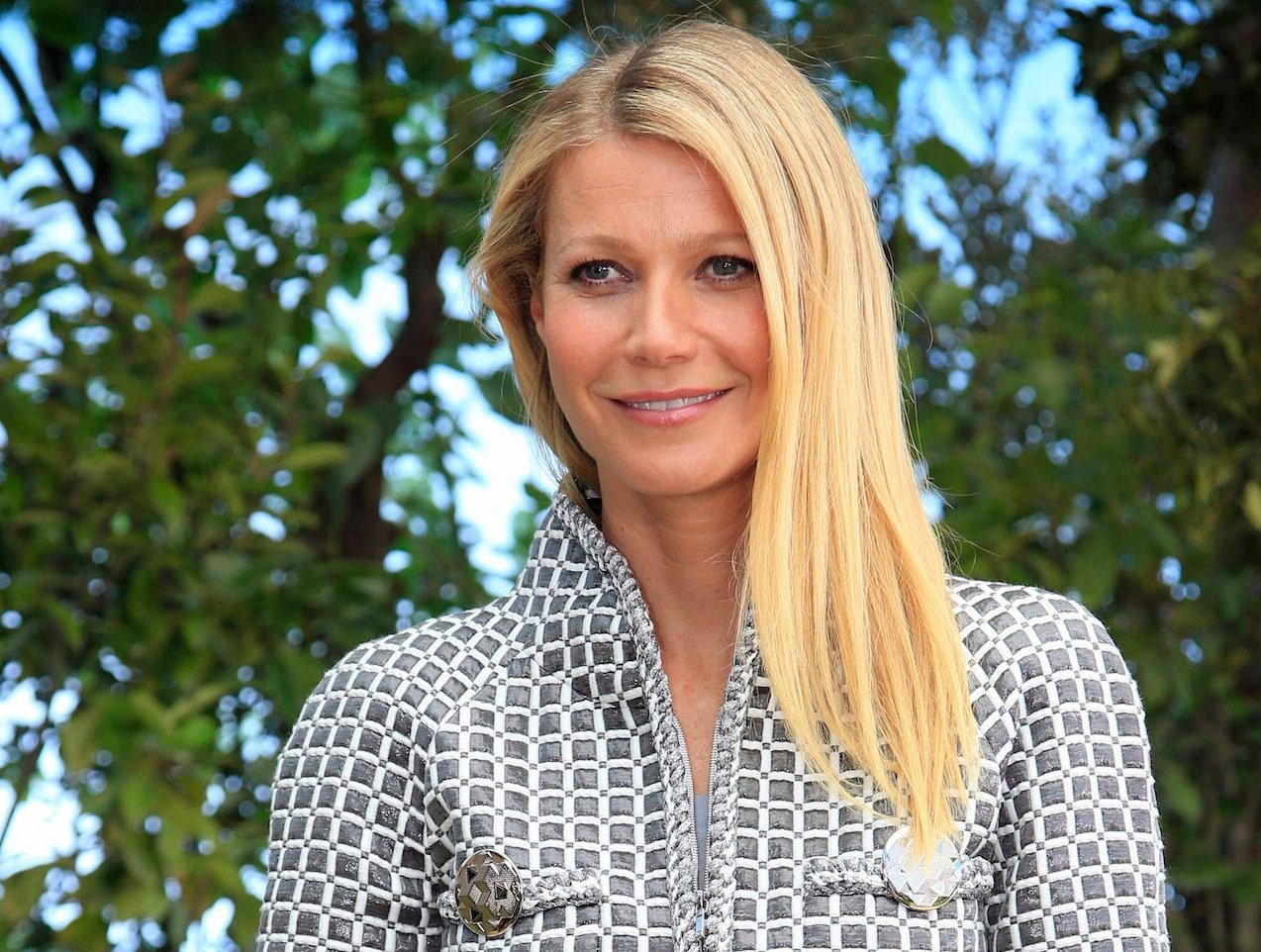 Mockery of Gwyneth Paltrow’s website GOOP has recently ramped into overdrive. First, the satirical takedowns of GOOP’s inaugural “health and wellness expo.” Think Woodstock for rich white women — complete with an oxygen bar, vegan donuts, aura photography and a shaman. Tickets ranged from $500 to $1,500. It was packed. 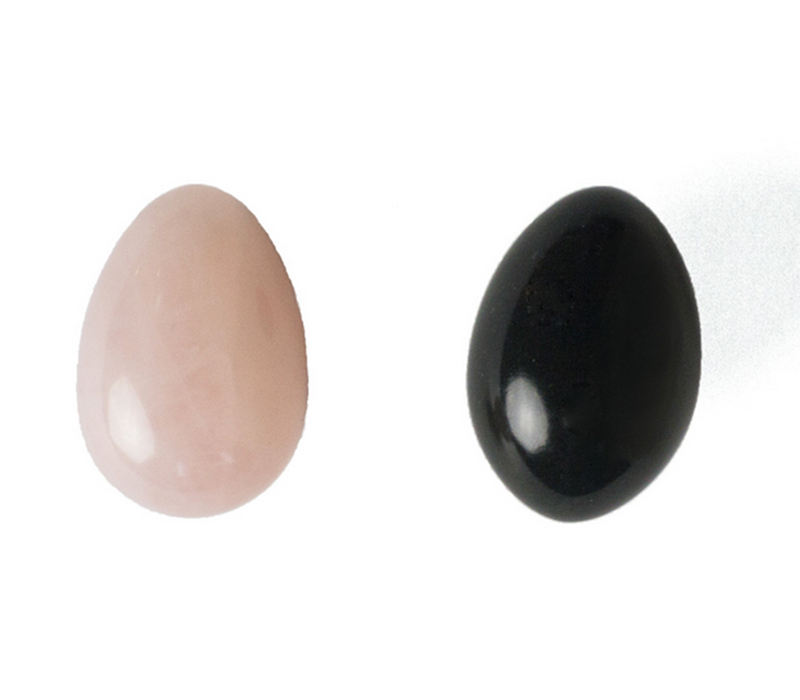 Days later, GOOP “healing” stickers allegedly made from spacesuit material made for rich comedic fodder. These pricey Band-Aids ($120 for 24) promised to treat “physical tensions and anxiety.” A former NASA scientist called BS. “Not only is the whole premise like snake oil, the logic doesn’t even hold up,” Mark Shelhamer told Gizmodo. And just last week, Quartz reported many GOOP “wellness” products are also sold, in rebranded format, on conspiracy theorist Alex Jones’s InfoWars online store — suggesting Americans are at least united in their affinity for health hype.

For years, Paltrow’s endorsement of sham science — “detoxification” to vaginal steaming to a US$66 jade egg whose insertion promises everything from increased sexual energy to better bladder control to “optimal self love” — have come under fire. One critic, Dr. Jen Gunter, a Winnipeg-born, San Francisco-based OB-GYN, devotes a lot of valuable time to helpfully debunking GOOP pseudoscience on her blog.

But before we pelt Paltrow with gluten-free buns, let’s take a step back. Yes, GOOP reflects a grotesque class divide in American healthcare. Yes, it’s tempting to trash Paltrow’s blonde privilege. Yes, GOOP’s success offers evidence that magical thinking is far more seductive than facts. But GOOP and the booming “wellness” industry it’s part of are symptoms of a bigger problem: an ongoing medical gender gap and women’s mounting frustration with a system that often doesn’t hear or see them — and when it does, hands them a pill. 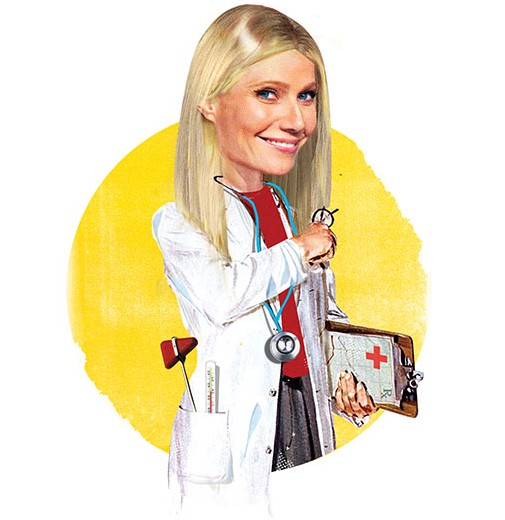 This gap is systemic — from fewer female scientists to more male subjects in industry-led clinical trials to use of male lab rats because they’re cheaper and easier to study: male rats don’t have an estrus cycle, don’t get pregnant, and provide Y and X chromosomes.

Thus the male body is the medical default. In one example, Dr. Wilder Penfield mapped the homunculus, a neurological map of the human body more than half a century ago; he mapped both female and male patients, but the resulting map is overarchingly male. A female equivalent — a “hermunculus” — has yet to be mapped. When it is, it could provide clues into diseases like Alzheimer’s, which afflict more women than men.

We know so-called “gender-neutral” conditions — heart disease, depression, AIDS — manifest differently in men and women. Heart disease is the number one cause of death for women. Yet the American Heart Association didn’t issue separate guidelines until 2003. Even now, women receive less aggressive treatment. Women who do get an implantable cardioverter-defibrillator are more likely to develop complications, again because testing was done primarily on men, who tend to be larger. 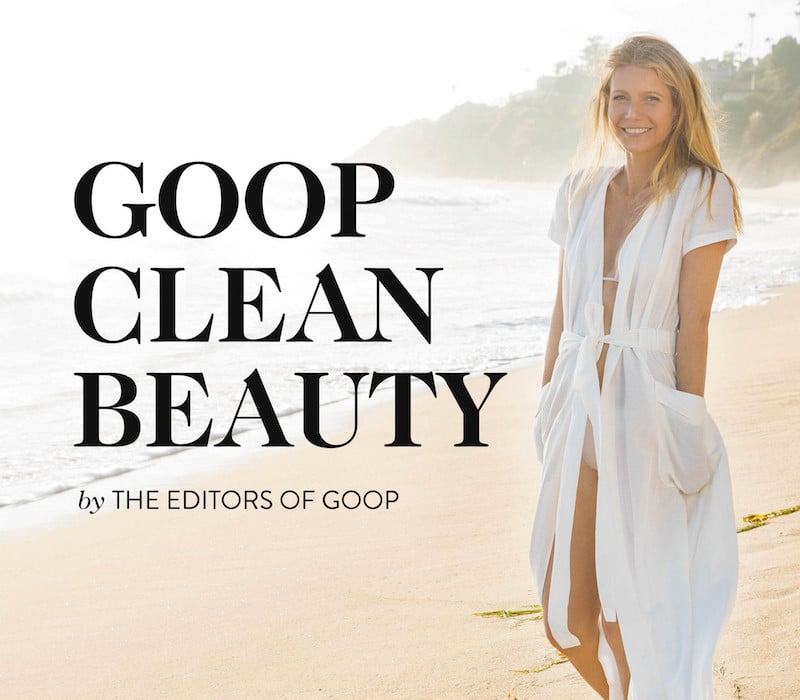 Women with autoimmune diseases, endometriosis, fibromyalgia, or intense pain are often told it’s in their heads — or it’s stress — despite multiple trips to specialists. Women are also more likely to be diagnosed with depression and to be prescribed drugs — a legacy of 19th-century hysteria, now known as “conversion disorder.”

Signs of progress exist. Health Canada has called for sex-specific analyses and more women in clinical studies. The Canadian Institutes of Health Research now demands applicants state whether they’re investigating sex and gender-related factors and, if not, why not. Yet it still doesn’t require sex-specific results be reported separately.

One frequent, valid knock against “wellness treatments” is that they’re not evidence-based; the research isn’t there. But let’s not pretend evidence-based practice underlines treatments given women. In June, the Society Obstetricians and Gynecologists of Canada announced a list of routine procedures that “do not add value to the care of patients” and should be discontinued. At the top, doctors were told to avoid performing episiotomies in spontaneous vaginal births; they do more harm than good, the society said. Meanwhile, millions of women have suffered from a painful procedure for no good reason.

So, if you want to channel outrage, aim it also at the medical status quo, not the well-packaged, fatuous GOOP. Recently on Jimmy Kimmel, Paltrow admitted that she didn’t know what GOOP was on about half the time. Everybody laughed, though the joke is really on us. As for Gwyneth Paltrow, clearly she has figured out a vital female lesson: how to take care of herself.

More:
Work, family, parents, everything: This is why you have no time
How to keep herbs green after cutting them
Why feeding my family is the parenting task I loathe most