A recent move by luxury retailers to stop using models under size two misses the point. 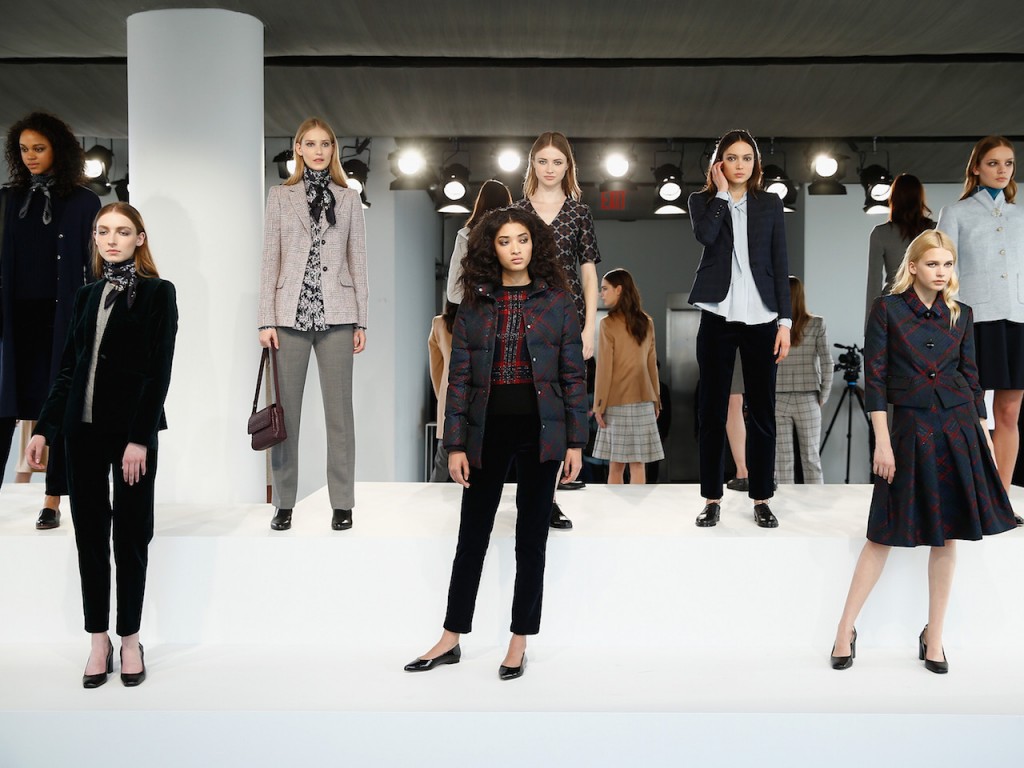 As Toronto’s Fashion Week wraps up, New York’s is ramping up — if the sudden deluge of Jenners and Hadids in your Instagram feed wasn’t already a tip-off. And two French fashion conglomerates are using the opportunity to announce new guidelines for the treatment of models who represent their various brands. Kering (owner of Gucci, YSL, Balenciaga and Bottega Veneta) and LVMH (Louis Vuitton, Celine, Givenchy and Marc Jacobs) have created “The Charter on the Working Relations with Fashion Models and their Well-Being.”

The charter includes a series of company-wide commitments to improve work conditions. But the item that’s drawn the most attention and headlines is the ban on size 32 female models— translated into North American sizes, that means the brands will no longer cast size zero female models in advertising campaigns or runway shows. 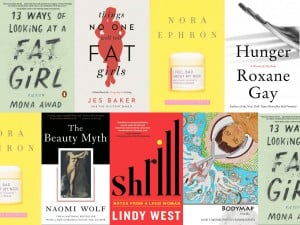 This move comes a few months after a new French law banning the use of unhealthily skinny models came into effect. In order to work, models must provide a doctor’s certificate confirming their overall health. The aim of this law is to address unattainable beauty ideals and to prevent eating disorders. (And as of next month, digitally altered images of fashion models will have to be labeled as retouched.) Italy, Spain and Israel have also enacted laws forbidding the casting of “unnaturally” skinny models.

Kering and LVMH’s ban on size zero is being presented as a victory for body diversity in fashion. And the industry has much to answer for in how it promotes narrow — and sometimes dangerous — definitions of what’s attractive and desirable. But an outright ban on a particular size seems like just another way to tell one set of women that their bodies are somehow wrong. The onus, after all, is on models to verify their health, not on designers to think more creatively and expansively on how to design clothes that flatter all kinds of women.

Ultimately, this ban may just shift the beauty standard a centimetre or two upwards — now instead of sending a series of size zero models down the catwalk, these brands will still be able to cast a homogenous and still impossibly lithe group of size two models. So much for diversity.

As a health issue, a size zero cut-off is arbitrary. Measurements like weight, BMI and dress size are not solidly scientific as indicators of physical and emotional well-being. For some women, zero is their natural, healthy size. For others, maintaining a size four or eight is unhealthy — their peak fitness and happiness correlate to a size 14.

Earlier this year, plus-size models had strong representation at New York Fall Fashion week, prompting Vogue to ask: “Was Fall 2017 the Season Curves Conquered the Runways?” While this might represent real progress, it could also just be a trend. Super-skinny is out now, but how soon till it’s in again? And the demand that thin models must now present doctors’ notes to their employers, feels like a form of body policing. As a corrective to fat-shaming, it winds up pitting women against one another, similar to the way that curvy ladies are sometimes referred to as “real women” — implying that women who are flat-chested are somehow not real or not womanly. Maybe we should just stop comparing and commenting on women’s bodies altogether. Your size is your business. 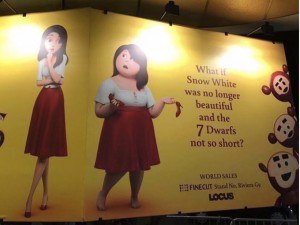 The fashion industry’s problem is not that it casts size zero (and mostly young and white) models. It’s that it venerates them to the near exclusion of almost all other shapes, sizes, shades and ages. Instead of banning size zero, what would be genuinely radical is casting women with a variety of shapes in every show and campaign, and to display clothing on women who are size zero, eight, 12 and 16, on slim hips and fuller ones, on flat bellies and on those with a pooch.

Not only would this truly challenge the industry’s limited beauty standards and take the pressure off models to maintain a size that isn’t personally healthy, it would also be great for business. Non-sample-sized celebrities like Rachel Bloom and Leslie Jones have spoken about how difficult it is to find clothing for awards shows and other red carpet events. Model Ashley Graham, who’s appeared on the cover of Sports Illustrated and Glamour, didn’t go to the Met Gala in 2016 because she couldn’t get a designer to dress her.

Those might be first-class problems, but these women represent a significant and overlooked market. According to Refinery29, 67 percent of American women are a size 14 or above. And there’s an exciting movement emerging among independent designers, street-style influencers and fashion bloggers to expand representations of style and beauty, and to market chic, well-made clothes to women with a variety of body shapes.

Prestige, luxury brands like the ones owned by Kering and LVMH are wise to pay attention to this brewing revolution. Their charter indeed appears to be the result of recent criticism. Earlier this year, Danish model Ulrikke Hoyer said she was dropped from a Louis Vuitton show because, at size four, she was told by a casting director that she was “too big.” Meanwhile, Balenciaga fired two casting directors for abusive behaviour at a casting call.

As an initiative to prevent exploitation, the charter is a great document. It commits the companies to ensuring decent work hours; providing food and water for models; prohibiting alcohol and drugs on sets; creating safe, private spaces to change; and establishing a process for complaints about sexual harassment. In an industry in which young women are often put in a vulnerable position in relation to powerful men, these guidelines should exist in every fashion house.

But banning skinny women simply for being skinny? That’s not a good look on anyone.