Yes, It’s OK For Any Child To Dress As Black Panther This Halloween — With One Big Caveat

Dressing as the characters from Black Panther presents an opportunity for celebrating Black excellence, and for teaching kids about the difference between dress-up and cultural appropriation. 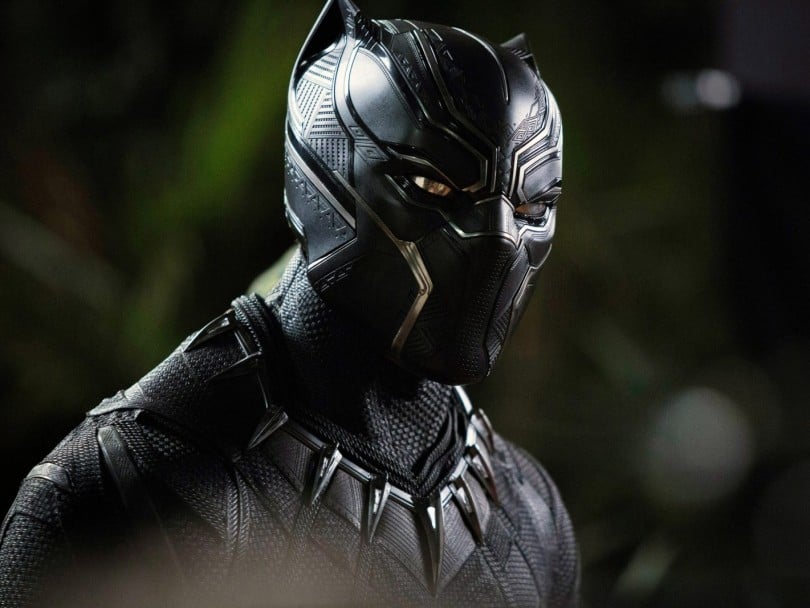 The week before the Black Panther movie came out, there was a meme making its way around the internet. A liberal-minded, white “ally” really wanted to see Black Panther, but didn’t buy tickets for the opening weekend because she “did not want to be the white person sucking Black joy out of the theatre.” This completely considerate, if overly responsive, token of allyship gave many Black folk a good laugh, because, of course you can buy tickets to an opening of a movie, even if you are white — and you should, especially if the movie is a cultural phenomenon steeped in Black excellence and Black empowerment.

This is what I am reminded of every time I hear someone ask if it’s OK for a child who’s not Black to go as Black Panther for Halloween. The answer is yes, but there’s an important caveat: there can be absolutely no Blackface. If you have even the slightest inclination of taking your child’s costume to the next level by adding a Chadwick Boseman low afro wig, or grabbing some brown body paint to tint your child’s hands or face, don’t do it. Dressing as Black Panther for Halloween is fine. Blackface, the act of using make-up or a costume to impersonate a Black person, is not. 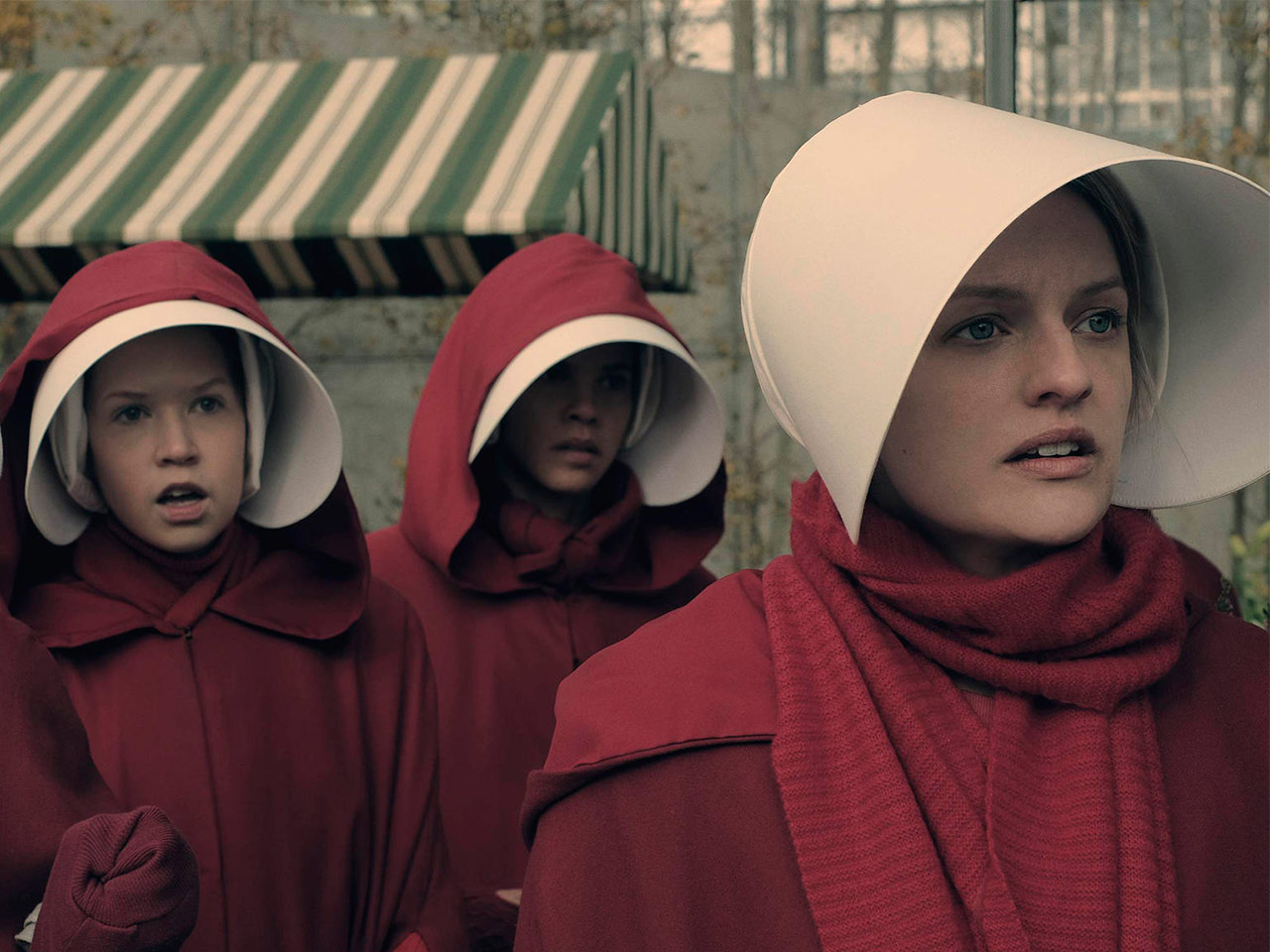 The Meaning of Halloween

There’s no other holiday quite as liberating as Halloween. When else are you free to let your imagination run wild and physically embody someone or something else entirely? For kids, it’s an especially amazing moment of freedom. So there is something heartening about children around the world, regardless of race, wanting to spend a day as a Black superhero or as Black genius princess Shuri, or even empowered Black female warriors like the Dora Mialje. For years, my children have worshipped characters who don’t look like them, dressing like white superheroes and blond Disney princesses, but without wigs or face paint. They fully believed that they were the character of the costume they were wearing, even while staying in their own skin. 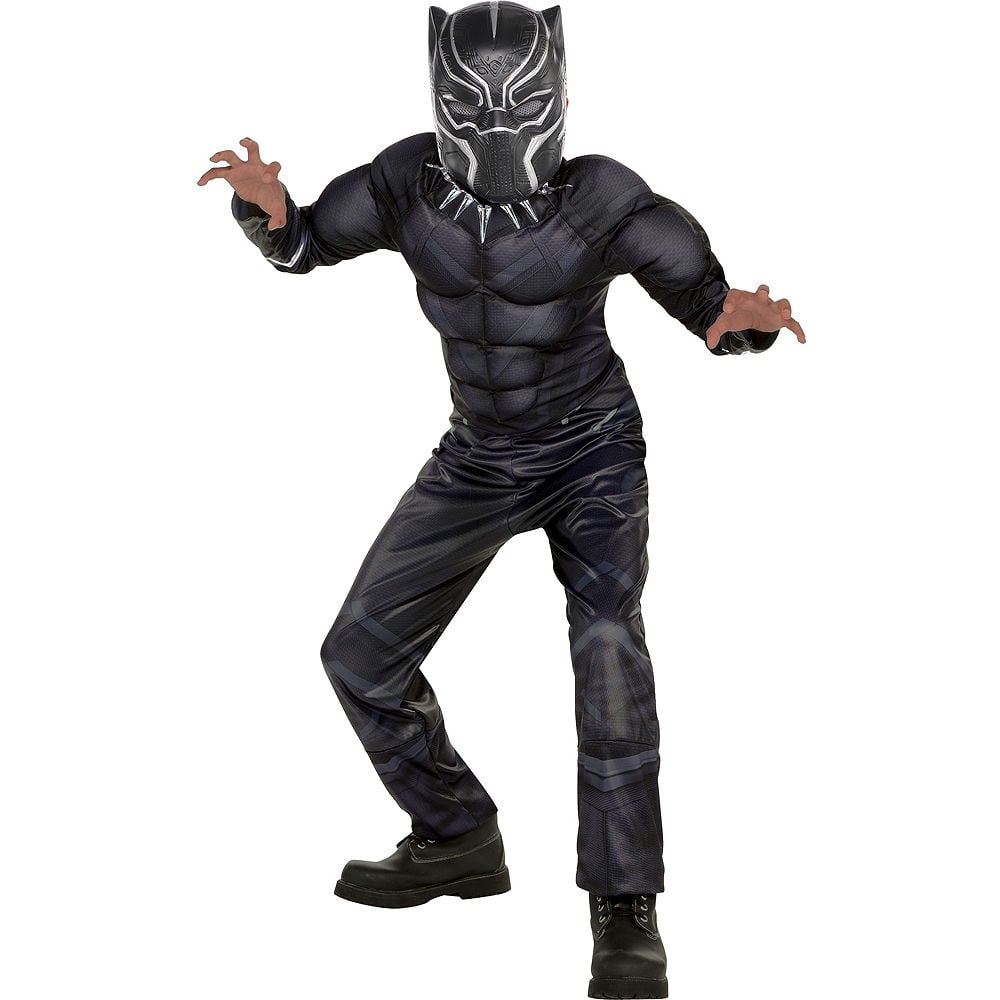 A kids’ Black Panther costume. ‘When else are you free to let your imagination run wild and physically embody someone or something else entirely?’ (Photo: www.partycity.com).

As a superhero grounded in otherworldly reality, Black Panther is in the same category as Superman, Spiderman, Wonder Woman and Batman. When your child announces that they want to be a character from Black Panther, they are saying they want to be a superhero, nothing more, nothing less. You can celebrate it — but then your job is to pause and consider how that costume can be worn in a way that is respectful. For the characters like the Dora Milaje, Na’kia and Shuri, whose costumes, hair and facial markings are all based on the traditions and practices of real African civilizations, there is a fine line between harmless Halloween emulation and legitimate questions of cultural appropriation. This is a lesson Disney learned the hard way, when they were forced to pull an offensive Moana’s Maui costume that literally let children wear another culture’s skin. Use this opportunity to let your children know that not everything is for everyone. Yes, they can wear Shuri’s warrior princess costume, which is technically futuristic armour, but perhaps stay clear of her traditional face paintings. These designs are part of the culture of the Karo civilization of Ethiopia, which uses ochre or white chalk for beautification. If you can’t confidently tell your child that their African ancestors may once have used these very same techniques as a way to look beautiful, then this is where you should draw the line.

We know kids are more motivated to learn through the lens of their own interests, so use Black Panther as an ‘in’ to educate your kids on the richness, diversity, history and significance of the continent of Africa, and to disrupt the problematic narratives and myths that colonization and anti-Black racism have created about the continent and its people. When they mention the Jabari people or Zuri, Forest Whitaker’s character, talk to them about the culture and traditions of the ancient civilizations these characters are based on. Challenge yourself and your kids to use language that isn’t steeped in oppression. Instead of saying tribes, a term that was used during colonization as an attempt to belittle the societies that existed on the continent of Africa, be sure to say ‘civilizations.’

This Halloween, we will have a Shuri in our house, because my daughter finally has a character that shares her hair, skin colour and history, and we will embrace it. We will also have a Star-Lord from Guardians of the Galaxy, a white character that my son is currently obsessed with. Our Star-Lord will be Black and his natural curly hair will peek out from behind his mask, and we will embrace that too.