Do You Hear 'Yanny' Or 'Laurel?' The Most Divisive Internet Meme Since The Dress, Explained

What is going on?! 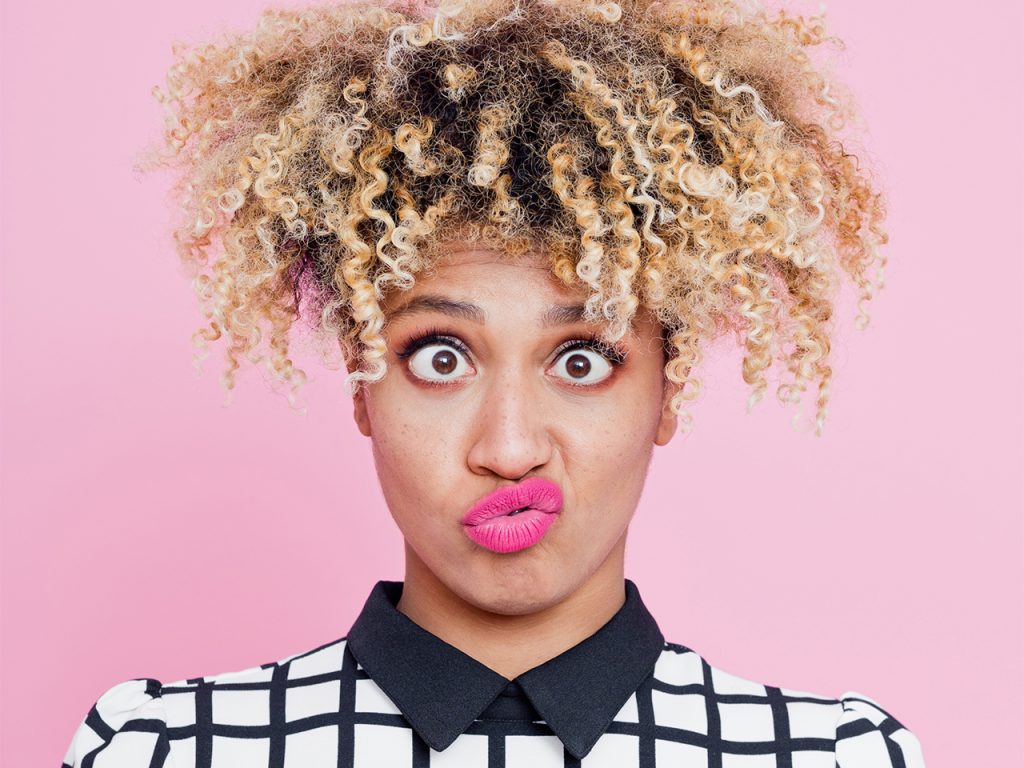 The Internet is once again feuding over a question that illuminates the mystery of human difference, imperilling friendships, marriages and relationships with colleagues as otherwise completely reasonable people argue, this time, over what a robot voice is actually saying as it utters a two-syllable word.

The debate started on Reddit, but went viral after Instagram “influencer” Cloe Feldman posted a poll on Monday evening asking people to listen to a snippet of audio and vote on whether they hear the voice saying the name “Yanny” or “Laurel.”

What do you hear?! Yanny or Laurel pic.twitter.com/jvHhCbMc8I

According to The Atlantic, the Instagram story poll wound up virtually neck-in-neck (though Buzzfeed’s poll slanted more in favour of “Yanny,” with 48 percent support, to “Laurel’s” 38), proving the stark divisiveness of this meme (which — who knows — could’ve been cooked up by Russian trolls to further tear the Western world apart). Here’s how to make sense of it all:

Yes. The “Yanny” vs. “Laurel” thing is basically an audio version of “The Dress” — another mind-blowing Internet meme from 2015 that had people seeing either a white and gold dress or a black and blue dress in the exact same photo (which was all about how people’s eyeballs process lighting differently). Remember the vigorous arguments over that? Of course you do.

guys help me out, does this dress say yanny or laurel pic.twitter.com/Tl2lfZKYBS

So what is the robot actually saying?

Both “Yanny” and “Laurel,” apparently — your brain is “just picking between the two,” says Andrew Griffin, a reporter at The Independent in the UK. He believes this viral audio clip is actually the two names overlaid and broadcast at the same time. He says it also depends on what speakers you’re using to listen to the clip — if you’re using “tinny” speakers, you’ll probably hear “Yanny,” and if you have higher quality ones, you’ll likely hear “Laurel.” Volume also makes a difference.

What do linguists say about this?

Just as optometrists were called in to settle “The Dress” dilemma, linguists have been asked to demystify what the hell is going on with “Yanny” and “Laurel.” Chelsea Sanker, a phonetician at Brown University told The Atlantic there is a discrepancy between “l/y” sounds in the audio file (for her part, she couldn’t make out any “ls” at all on first listen). The speaker doesn’t seem to be touching the back of his or her soft palate as most American English speakers do when they pronounce an “l.” The middle consonant also is not an “n,” Sanker says, but it’s preceded by a kind of nasally “a,” so it might be interpreted that way. “People who hear laurel are hearing a syllabic l in the second syllable, which has some similarities to the vowel sound at the end of yanny,” Rachel Gutman at The Atlantic wrote. “Both are sonorants — you could go on singing them until you run out of air, as opposed to an obstruent like p or t.”

What does it say about me if I hear one over the other?

It could have to do with your age (sorry!). Younger people tend to be able to hear higher pitches, and since the “Laurel” is recorded in a lower tone, that might stand out more prominently to older ears. The dialect you speak in or are accustomed to hearing could also play a role, Sanker said. But do not fret — you can apparently hear both if you just mess around with the bass levels and pitch.

you can hear both when you adjust the bass levels: pic.twitter.com/22boppUJS1

Ok, so if you pitch-shift it you can hear different things:

But truly, let’s consult the only (completely unbiased) person who can settle this once and for all.

I only hear Yanni 😉 hahaha https://t.co/WrMMVvl8iX