Why I'm joining the Women's March in Canada

From Kelowna, B.C. to Fredericton, N.B., 26 inauguration-weekend protests will take place north of the border. Here, Canadians share the many reasons they're participating.

The Women’s March on Washington couldn’t have picked a better starting point: the corner of Independence Avenue and Third Street West. This Saturday, at least 200,000 people will come together in front of the Capitol in D.C. to champion human rights, dignity and justice. And 616 sister marches — including 26 in Canada — are expected to draw as many as 1.3 million people in cities all over the world. Chatelaine’s sister publication, Flare, asked women participating in the demonstrations across Canada, as well as in Washington, DC, to share the many reasons they’re marching. These are their stories. 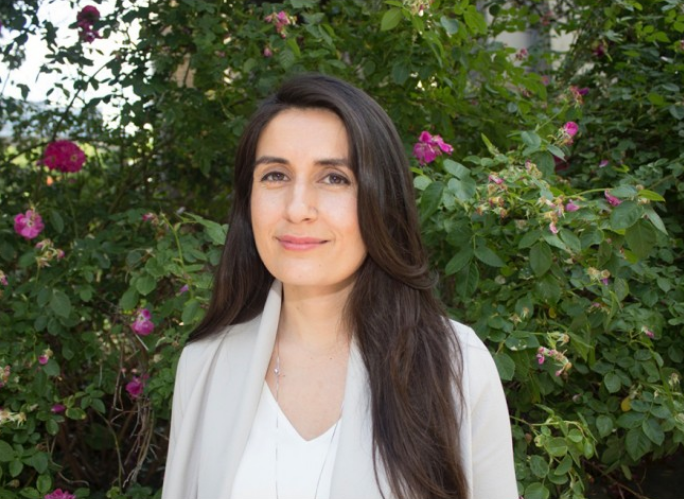 “I march because of the growing number of women in my life who have been violated. I march because, as a Muslim woman, the ever increasing hate crimes, surveillance and thinly veiled racist policies harm my community. I march because I believe survivors matter — Indigenous women in Val’Dor, queer Muslim women in Toronto, rural women in northern Ontario, trans women in Vancouver and sex workers in St John’s. I march to build the future I want to see — one that centres, listens to and believes women who historically and to this day have been ignored. I march because our future must include all of us.” — Farrah Khan