10 women who were political trailblazers

According to UN Women, the United Nations Entity for Gender Equality and the Empowerment of Women, women only account for 22 percent of all parliamentarians globally. Despite that sad figure, women across the world have been smashing the glass ceiling on their way to political power for decades — Sri Lanka elected the world’s first female head of state in 1960. Even Canada has had a female prime minister, albeit for only four months. Here’s a little bit more about them, and eight other women who achieved historic firsts in the ultimate boys’ club — politics. 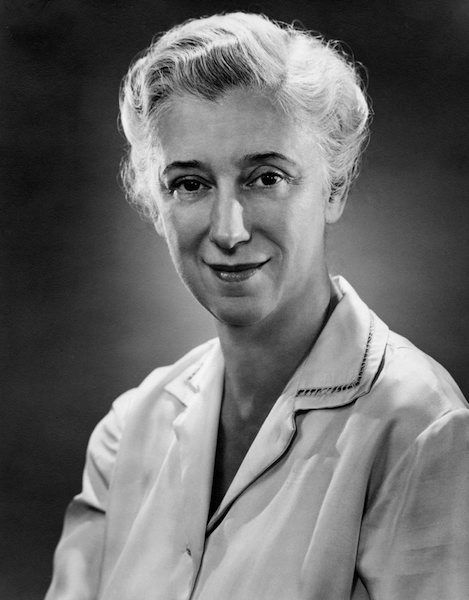 A member of the House of Commons for 13 years, Fairclough was a chartered accountant before ascending to Ottawa’s ranks. Her background in dollars and cents likely influenced her tenure in the House, where she counted equal pay for equal work among her political priorities. She was appointed Secretary of State in 1957, served as the Minister of Citizenship and Immigration and was also the first female acting prime minister for two days in 1958.

More:
‘In 20 years, are you really going to say, I wish I’d cleaned my bathroom more?’
3 surgeries, fiery pain, dismissive docs: My life with endometriosis
Sorry, buddy — you can’t sue a woman for getting her pregnant