Women criminal defence lawyers are dropping out in droves

A study of lawyers in Ontario shows how difficult the profession is for women, especially those with families. 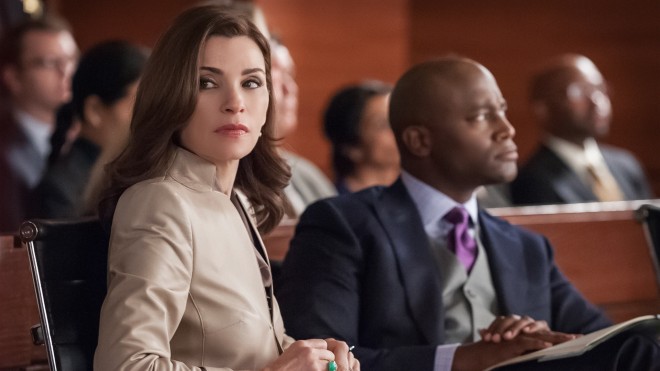 Unpredictable hours and income, limited family support and the financial challenges of being in private practice (not to mention blatant sexism) has lead female defence attorneys to drop out of the profession at far greater rates than men, according to an Ontario-based Criminal Lawyers’ Association (CLA) study, published this weekend.

Related: How did Jian Ghomeshi’s defence get hold of 5,000 messages between complainants?

The study, the first qualitative look at the problem in Ontario, gathered data from focus groups, Legal Aid Ontario, the Law Society of Upper Canada and a 2015 survey the CLA conducted amongst 224 of its female members, 61 percent of whom said they’d seriously thought about leaving criminal law behind.

Previous research has shown that women women are becoming lawyers in record numbers, but leaving at far greater rates than men. Women in criminal defence law, however, have unique reasons for leaving the practice behind, says Breese Davies, a Toronto criminal defence lawyer and CLA vice president who heads up its women’s committee.

Criminal defence lawyers get many of their clients through the legal-aid system, which is slow-moving and has a cap on billable hours, meaning most lawyers do a lot of work unpaid in order to adequately defend a case. This is a challenge for men, too, but “there’s a perception that many women choose to avoid this insecurity, seeing the Crown’s office as a more attractive and secure option with the added benefit of health insurance…[and] the possibility to take a full maternity leave,” the report reads. Defence attorneys are also in court “day in and day out,” making inevitable courtroom delays trickier to navigate for mothers if they are responsible for most of the child-rearing.

Many defence attorneys own their own firms, “which creates unique challenges when women want to take time off to have families,” Davies says. Women who work in the Crown’s office or in large firms get paid maternity leave, benefits and vacation. Self-employed defence attorneys, however, don’t get that coverage and only qualify for maternity leave with the Law Society if they make less than $50,000 a year. Many women in criminal defence reported taking only three months of unpaid maternity leave and struggled with uncertainty over who would take over their client files when they were away.

“Women end up asking themselves: ‘Is this worth it? Is it worth it for me to get paid so little, to have all this stress, to juggle my family?'” Davies says. “That’s a question women shouldn’t be asking themselves anymore.”

Related: What to do if you’re stopped by police

The survey respondents also reported lingering sexism; for example, having senior male counsel assume they were students, being asked to do administrative tasks and being propositioned by male clients. They also reported mistreatment at the hands of senior women lawyers and judges, who were “seen as denigrating younger female defence counsel, being unnecessarily harsh with women defence lawyers and otherwise treating them badly,” the report found. Some women reported that female judges treated them more “disrespectfully” than men in the same position — a finding that didn’t surprise Davies.

“There are some women who certainly seem to feel that they fought through a male-dominated system, they had to do more and better … and try harder and prove themselves more to get where they got,” she says.

The report recommends a greater emphasis on mentorship, whether that means linking up with a senior lawyer who has managed to have a family and a successful career in criminal defence, or someone who can help young lawyers build a business.

Beefed up maternity leave supports from the law society would also help, the authors write, as would more awareness about the shifting culture of the court.