For the third straight year, Victoria tops the list when it comes to woman-friendly cities in Canada. Find out why — and see where your city ranks. 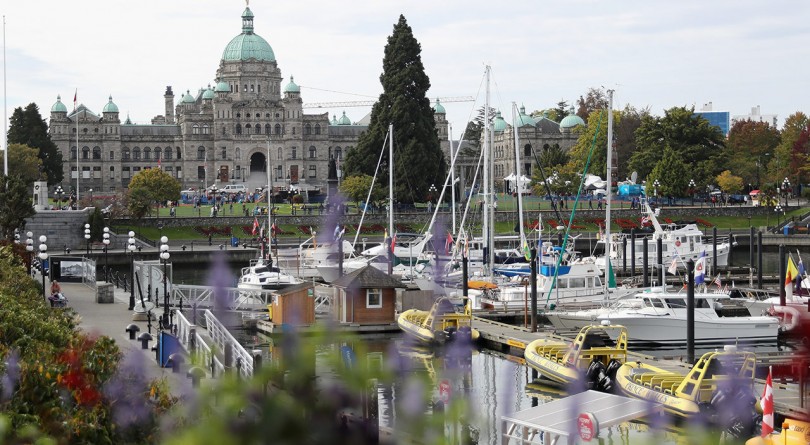 Come for the botanical gardens and fresh ocean air, stay for the high levels of employment and strong showing of women in leadership.

For the third year in a row, Victoria has been ranked the best place to be a woman in Canada by the Canadian Centre for Policy Alternatives.

The CCPA’s study, published Tuesday, looked at the nation’s 25 largest communities and assessed how much women are paid compared to men, how employed they are compared to men, how many women are in leadership roles (both in politics and in the workplace), how healthy they are and how safe they feel (the report even drew data from The Globe and Mail’s Unfounded series on sexual assaults).

Victoria — the only city on this list with a woman in the mayor’s chair — leads the pack, but it’s also slipping: Its wage gap has widened since last year. 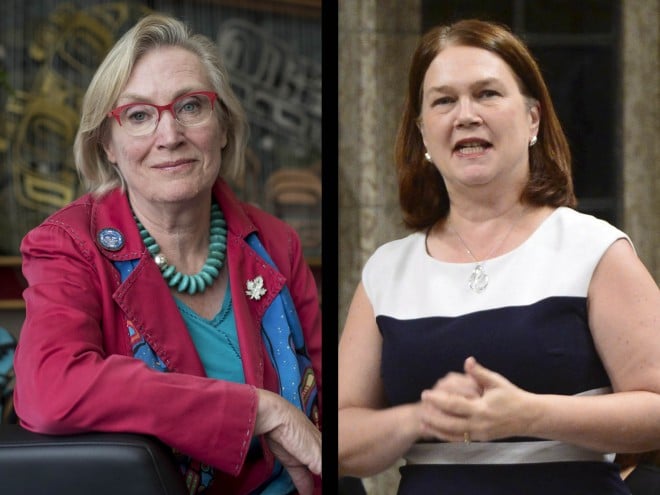 Canada has a self-proclaimed feminist prime minister, and the CCPA’s report notes that “the government is starting more regularly to ask questions about how their policies and programs impact men and women in distinct ways.” But the study doesn’t really show a lot of progress in women’s lives, says CCPA senior researcher and study author Kate McInturff. “Having done this for four years now, what’s become clear is we’ve really stalled,” she says. “We’ve really stalled on the wage gap, we’ve stalled on the employment gap, we’ve stalled on levels of sexual assault … we’re just not seeing a lot of progress in closing those gaps.”

Here are some more takeaways:

• Hamilton climbed from the 13th spot last year to the third. This was mostly thanks to an increase in higher-ranking and better-paying jobs for women — not in politics, but in workplaces at large. “That is unfettered good news that more women are making it into management ranks,” McInturff says. Hamilton’s manufacturing sector has been on the decline in recent years, while more young professionals have moved in. That might affect the rankings, McIntuff says, though she’ll have a better sense of that in next year’s report once she can incorporate Census data.

• Edmonton and Calgary have some of the lowest levels of poverty on this list, but the highest wage gaps. Men there still tend to work in higher-paid job sectors, despite the drop in the price of oil over the past few years. There’s been no subsequent rise in income for women in their lines of work, which tend to be hospitality and retail. “We’ve seen what happens when you have a commodity bust – a lot of women lose those jobs,” says McInturff.

• For the second straight year, Gatineau has the smallest wage gap in the country, with women earning 14 percent less than men. The smaller gap is attributed to the large number of public sector jobs in the city — research shows that wage gaps are smaller under public sector employers. Abbotsford-Mission, meanwhile, has the biggest wage gap of all 25 cities on the list, with women earning 44 percent less than men.

• Windsor, Ont., bottoms out the list once again, due to its low employment rates for both men and women, low wages and high poverty rates. But there are some bright spots in the southernmost Canadian city, which shares its border with Detroit. The report highlights Her Windsor, a new documentary made by women in the area, talking about their challenges but also their strength in being a close-knit, small city. McInturff says she always gives a shout-out to organizations on the ground who see the gaps and are working to close them. “It’s like, ‘Let’s have Windsor be at the top next year. Let’s connect each other and figure out what we need to do to make this better.'”