These are the most (and least) woman-friendly cities in Canada

Victoria scored the No. 1 spot for the second year in a row. Find out why — and see how your city fared. 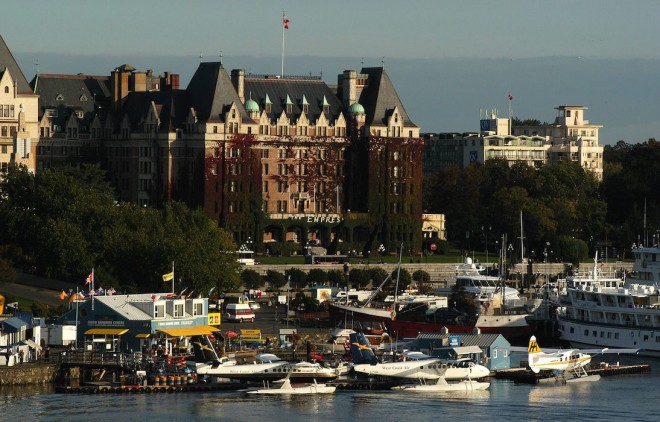 For the second year running, Victoria has been ranked the best place to be a woman in Canada by the Canadian Centre for Policy Alternatives  — and it isn’t thanks to its gorgeous scenery and temperate climate.

British Columbia’s capital is the only major Canadian city with a woman in the mayor’s chair.

Having women represented in the halls of power weighted heavily in CCPA’s analysis of the country’s 25 largest metropolitan centres, which looked at quality of life for women through the lens of employment rates, poverty and exposure to violence. The study also considered gaps where discrimination based on gender can, at least in part, explain inequalities between men and women.

Related: Victoria Mayor Lisa Helps on what makes her city so woman-friendly

Windsor, Ont., for example, fared the worst of the 25 cities because of its high poverty rates and gaps in employment opportunities. Oshawa and Calgary, the two other lowest-ranking cities, also have industrial economies and, as a result, a more male dominated workforce.

“It is clear that progress is uneven. Equally clear is that there is much that cities have to learn from one another,” writes CCPA senior researcher Kate McInturff in the report. “The statistics compiled here are the beginning of the conversation, not the end.”

Here’s the good news from the report:

• Victoria not only has a woman mayor (Lisa Helps), the city also has more women than men elected to city council.

• Women in Gatineau are closer than the rest of us towards closing the pay gap, making 87 cents to every man’s dollar (the national average is 73.5 cents to the dollar).

• Kitchener-Cambridge-Waterloo made gains from last year, rising from the bottom of the pack to the middle, thanks to greater representation of women in senior management jobs and seeing more women elected to local public office.

• Windsor has the highest gap in the percentage of women living in poverty compared to men (24 percent), the lowest representation of women in office and a larger-than-average employment gap.

• Canadian women are now more likely than men to become victims of violent crime, which McInturff attributes to the prevalence of sexual assault.

• Big gaps in employment levels are keeping Canada’s largest cities from rising to the top. Montreal performed best among them in the sixth-place slot, with Vancouver at ninth and Toronto at 11th.

More:
Meet the single mom behind the RCMP harassment lawsuits
Justin and Sophie: They stare because they care
CoverGirl’s new CoverGirl is a 17-year-old boy