Here's What Winter Weather Will Look Like Across Canada This Year

Love it or hate it, winter weather is just around the corner. Here's what the trusty Old Farmer's Almanac predicts for your region in 2018. 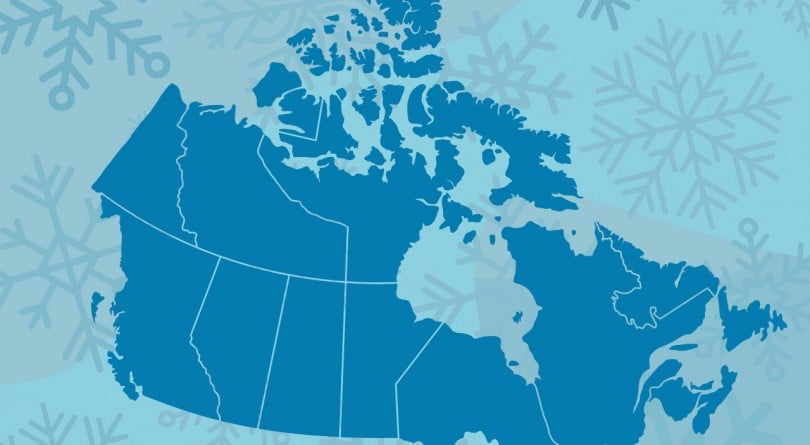 I know I’m probably in the minority with this statement, but I love winter. Given the choice, I’ll always take a cold, crisp –20C day over a hot, humid one. I blame this on growing up in northern Ontario where it’s pretty much winter 10 months of the year (not quite, but you get the idea). My secret to being a winter warrior? Preparedness. That’s right. Every fall I wait with bated breath for the Old Farmer’s Almanac to be released so I know what to expect — including how many layers I’ll need — in the months ahead.

So how, exactly, does the Old Farmer’s Almanac make their weather predictions? According to them, they still use a version of the formula created by Almanac founder Robert B. Thomas in 1792, which “compares solar patterns and historical weather conditions with current solar activity.” And the Almanac claims its prediction is accurate about 80 percent of the time (pretty good odds in my books).

Here’s what the 2018 Almanac says about the winter ahead in your region*:

Enjoy the warm fall weather while it lasts, because you’re looking at a rainier-than-normal winter with near- to below-normal amount of snow. The snow is not expected to hit until the holidays or shortly there after and end mid-February. The coldest months for you will be from late December until late January. Book that winter getaway now!

Looks like you’re going to have a snowier-than-normal winter, but at least you’ll get a reprieve on the temperature front with normal- to above-normal temps. The flurries are expected to start flying mid-December with the cold settling in at the end of December. Get out those shovels, my friends. 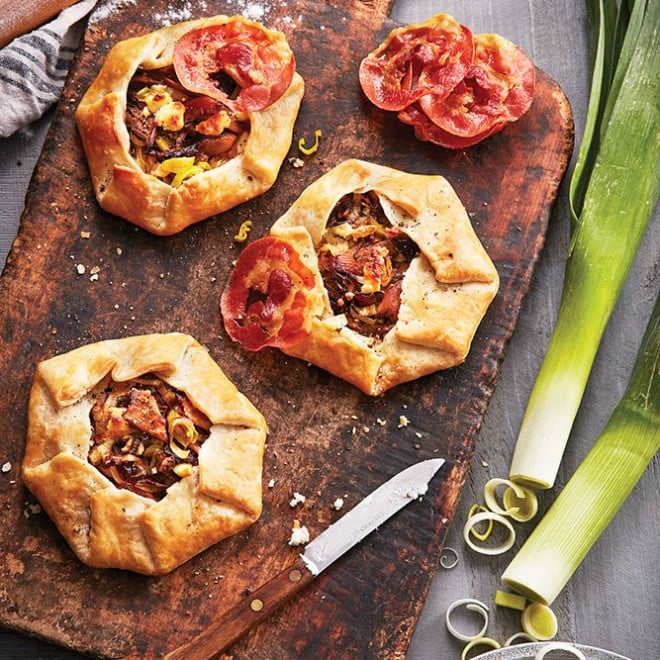 Remember the relatively mild winter last year? Looks like you’re in for a repeat. Temps are supposed to be above normal for the most part, with chilly periods in December, early January and most of February. Eastern Ontario is looking at a snowier than normal winter and may even have a white Christmas this year with snow expected to start falling in late November. Western Ontario, on the other hand, can expect a relatively dry winter.

Rejoice! After a cold winter last year, this one is shaping up to be much milder! The cold air will move in at the beginning of December, but is only expected to gust until early February. And snowfall will be below normal, with blasts bookending the season: at the end of November and then again mid-March.

After a hot dry summer, you’re looking at a warm, dry winter. Your coldest period is expected to be short-lived: early December to mid-Feb. And December may be your only snowy month. Try not to rub it in the face of your neighbours to the east.

Watch: A one-pot pasta to banish the winter blues.