There is a child suicide epidemic in Canada — why is it being ignored?

Last summer, an indigenous community asked Health Canada for mental health support and didn't get it. Now two girls are dead and many more across the country are still at risk. 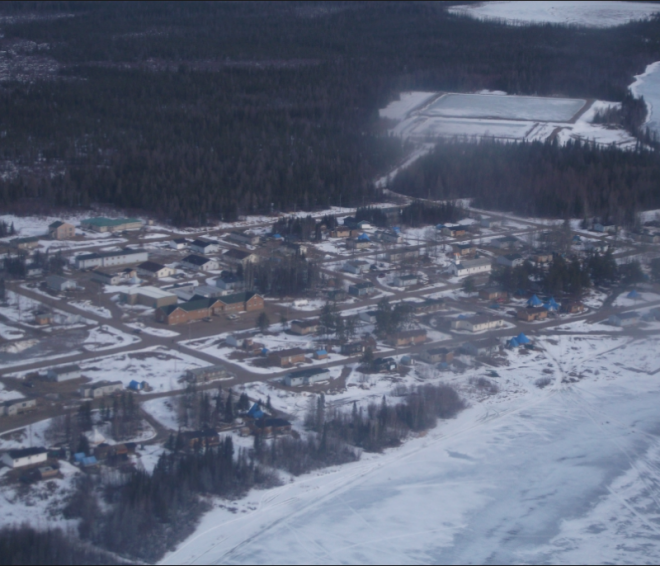 Update: This column was originally published on Jan. 25, 2017. In the first week of July, four more young people, members of the Nishnawbe Aski Nation, took their own lives.

On Saturday at the Women’s March in Toronto, the mood was jubilant. There were dozens of causes and concerns represented — reproductive choice, sexual violence, income inequality, Idle No More, trans rights, solidarity with immigrants and refugees, Black Lives Matter, environmental protection — but everyone seemed united in a common purpose. One of the speakers on the dias yelled out over the crowd of 60,000: “I have all the feminist feels!”

The gathering included veteran activists and protest virgins; people of every background, gender and orientation. There was a large contingent of men and boys, but mostly it was women and girls, bright in pink hats and scarves, hopeful about the possibility of change, filling the grounds at Queen’s Park and spilling onto University Avenue.

But it was two girls who weren’t present who were on my mind all day. Two girls who had recently passed away, gone, in part, because they’d lost their sense of hope. Jolynn Winter committed suicide on January 8, and two days later her friend Chantel Fox did the same. Both girls were just 12 years old and lived in Wapekeka First Nation, in northern Ontario.

Related: Moving away is no solution for the people of Attawapiskat

Wapekeka has a population of about 400 and the only access in or out is by plane. The nearest medical care centres are in Sioux Lookout and Thunder Bay — 450 km and 600 km away, respectively. Last summer, adults learned that a number of children had created a suicide pact and they immediately asked Health Canada to fund local suicide prevention services. The request was denied. It was an “awkward time” in the funding cycle, a rep at Health Canada said.

The children didn’t get help and the problem didn’t go away. On Facebook, shortly before her death, Jolynn posted a status update that read: “Wake up, pretend I’m okay, sleep.” Since Jolynn and Chantel died, four other girls have been flown out of Wapekeka for psychological care. Another 26 children are still thought to be at a high risk for killing themselves.

This is just the latest chapter in Wapekeka’s struggles. In the 1970s and ’80s, an Anglican minister and Boy Scout leader named Ralph Rowe sexually assaulted more than 500 indigenous boys in Northern Ontario, many from Wapekeka. Two years ago, the sole elementary school in Wapekeka burned down. There is no high school; in grade nine, children have to move away in order to get an education.

The trauma of residential schools has been passed down through generations; schools and health care don’t get decent funding; languages have been lost; a succession of governments have been negligent or outright hostile. The conditions that set in motion the mental health crisis in Wapekeka can be seen in other First Nations all across Canada. 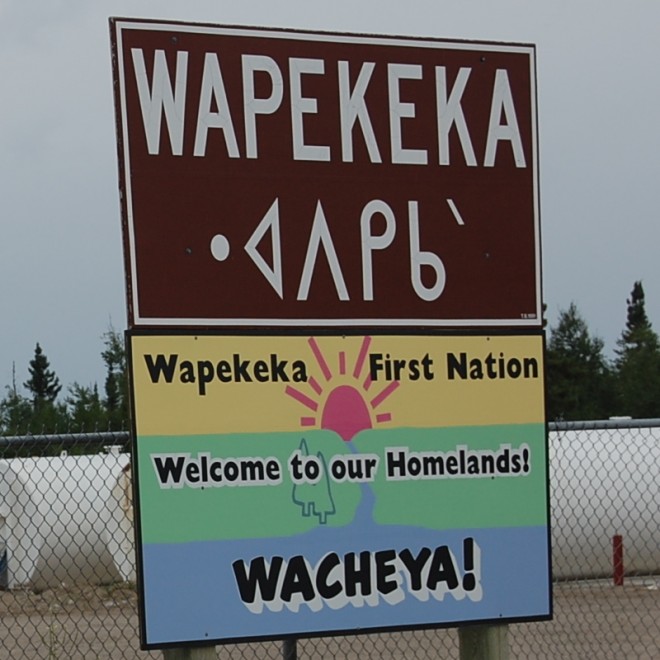 Attawapiskat First Nation, Ontario: Last April, a dozen children, some as young as seven, tried to kill themselves within days of one another. The reserve is in desperate need of infrastructure as basic as clean water and a functioning sewage system.

Grassy Narrows, Ontario: The local river is contaminated with industrial pollution, affecting the health of 90 percent of residents. A 17-year-old boy named Calvin Kokopenace died in 2014 from mercury poisoning. Two years later, his sister, Azraya, who engaged in suicidal behaviour following her brother’s death, disappeared after police dropped her off alone at a hospital in Kenora, Ontario. Her body was found in the woods two days later.

This issue isn’t a lack of knowledge on the part of the Liberals: Early last year, a review of First Nations health care found that the federal government was failing across the board in providing medical care to people living on reserves. There were serious problems in everything from primary care to prevention, infrastructure to environmental health.

Soon after,  Dr. Michael Kirlew, who works in Wapekeka, told a parliamentary committee that the standard of health care on reserves (overseen by the federal government) is far inferior to what other Canadians receive (overseen by provinces and territories). Medical equipment and medicine are in such short supply on the reserve, he has to ration oxygen and the asthma drug Ventolin. He spoke of helplessly listening to children gasping for breath for hours, while they waited for a Medevac.

Dr. Kirlew asked the government to take immediate and “drastic” action: “The longer we wait, the more children will die.” That was nearly a year ago.

In the meantime, the situation has become so dire that Isadore Day, the Ontario regional chief with the Assembly of First Nations, recently floated the idea of a class action lawsuit against the federal government on behalf of indigenous children.

Anyone who has felt a sense of Canadian moral superiority witnessing events over the last few months in the U.S., needs to stop and consider this: It’s possible our government will need to be sued for it to provide a basic level of health care to indigenous children.

When there are ice storms, floods, wildfires and other kinds of emergencies the federal government immediately coordinates with local leaders, the military and with NGOs like Red Cross to send in doctors, relief workers, engineers and trauma counsellors to address the current crisis and then go on to help rebuild and rehabilitate.

Related: Kate and Will address heavy issues on the royal tour

Why isn’t an epidemic of child suicide being treated with the same urgency? New roads can’t be built overnight, of course, but there has to be someone in Ottawa who can send a supply of oxygen to children in Wapekeka and hire trauma counsellors to work in La Loche.

The Liberals came into power a little over a year ago, promising to reset the relationship between First Nations and the rest of Canada. There has been a lot of talk about reconciliation, but concrete solutions always seem to be coming after the next budget, after another consultation, after one more funding strategy framework has been discussed.

Reconciliation isn’t abstract. It’s dispatching psychologists to remote reserves and giving doctors the medicines they need to treat their patients, it’s building brick-and-mortar schools, recreation centres and sewers; it’s clearing mould from homes and decontaminating rivers. It’s responding to a call for help from a Cree, Dene, Métis or Oji-Cree child on a reserve with the same swiftness, compassion and care that’s offered to white children living in cities.

For non-indigenous Canadians, reconciliation begins with listening and learning. Media like APTN, CBC Indigenous, the Indian & Cowboy podcast network and the Twitter feed IndigenousXca are excellent places to start. As is reading the Truth and Reconciliation Commission Report. The Liberals committed to implementing all its recommendations — fixing health care on reserves was one of them. Let’s hold them to it.

Last weekend, more than a million people on all seven continents marched for the rights, safety, dignity and health of women and girls. In Canada alone, over 100,000 took to the streets. If these numbers of people can be rallied to protest an American president, surely that energy can be directed in support of children in our own country.

More:
Are IUDs the best birth control option available in 2017?
What Donald Trump’s presidency means to me
Turmeric — medicinal super-spice, or over-hyped imposter?