Uma Thurman’s Allegations Against Harvey Weinstein: What You Need To Know

The Kill Bill actress says Weinstein pushed her down in a London hotel. Weinstein denies the assault. 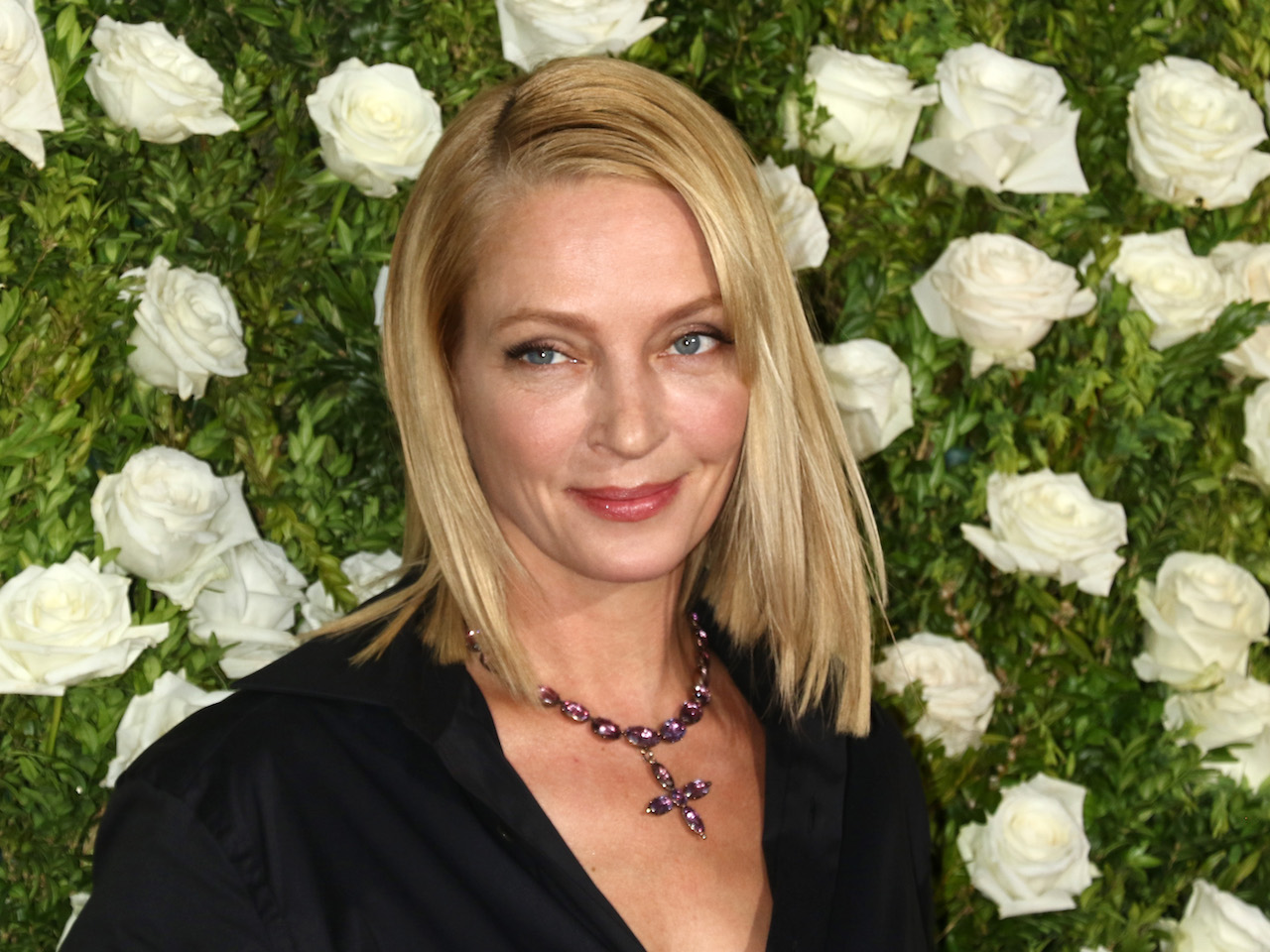 Amid ongoing allegations that Harvey Weinstein has sexually harassed and assaulted multiple women over his decades-long career, actress Uma Thurman has come forward with her own story about being attacked by the film mogul in an interview with the New York Times’ Maureen Dowd. Weinstein denies that he attacked Thurman.

Thurman worked closely with Weinstein and director Quentin Tarantino in 1994’s Pulp Fiction and Kill Bill (Volumes 1 and 2), released in 2003 and 2004.

In a piece published on Saturday, Thurman details her history with sexual assault, alleges an attack by Weinstein and also says she was pressured to perform an unsafe stunt by Tarantino. Here’s what you need to know.

What she said about Harvey Weinstein

Thurman alleges that Weinstein pushed her down and tried to “shove himself” on her, but that she was able to get away from him in an incident that happened in the mid-1990s at his suite in the Savoy Hotel in London.

“It was such a bat to the head. He pushed me down. He tried to shove himself on me. He tried to expose himself. He did all kinds of unpleasant things,” she said. “But he didn’t actually put his back into it and force me. You’re like an animal wriggling away, like a lizard. I was doing anything I could to get the train back on the track. My track. Not his track.”

Thurman says initial attempts to confront Weinstein were obstructed by his assistants, but when she was able to see him, she said: “If you do what you did to me to other people you will lose your career, your reputation and your family, I promise you.” She then said her memory of the incident stops there. Thurman told a friend, makeup artist Ilona Herman, about the incident, who said the actress told her that Weinstein had threatened her career.

Through a spokesperson, Weinstein denied that he attacked Thurman and threatened her career, characterizing it instead as “misreading her signals.” Weinstein did however confirm that he apologized to Thurman later on when he was confronted by her again. In a statement, Weinstein’s lawyer Ben Brafman said his client is considering legal action against the Times on account of “false accusations of attempted physical assault.”

Thurman expressed guilt for staying silent: “I am one of the reasons that a young girl would walk into his room alone, the way I did. Quentin used Harvey as the executive producer of Kill Bill, a movie that symbolizes female empowerment. And all these lambs walked into slaughter because they were convinced nobody rises to such a position who would do something illegal to you, but they do.”

What she said about Quentin Tarantino

Thurman said she told Tarantino about the allegations against Weinstein, and that Tarantino confronted Weinstein about that. But the actress also made allegations of mistreatment at the hands of Tarantino.

Thurman says she was asked to do a stunt in the final days of filming Kill Bill that landed her in the hospital with serious injuries to her back and knees. It required driving a blue convertible, but she said she didn’t feel comfortable behind the wheel because a crew member told her the vehicle had issues. Thurman says Tarantino pressured her to do the stunt, but producers told the Times they don’t recall her concerns. In a video that took Thurman 15 years to obtain, the car is shown veering off the road and crashing into a tree, with Thurman carried off by a crew member. (Miramax wouldn’t release the footage to Thurman unless she released them from future liability related to it. She refused and said she fought with Tarantino about the footage for years until she finally received it.)

Thurman also said during the filming of Kill Bill, Tarantino himself took on what Dowd described as the film’s “sadistic flourishes,” including spitting in Thurman’s face and choking her with a chain.

Tarantino later addressed Thurman’s interview with the New York Times—including his recollection of the car accident and also Weinstein’s behaviour toward Thurman—in an interview with Deadline Hollywood.

Why people were waiting for Thurman to speak out

During a red carpet interview following the New York Times’ publication of their Weinstein investigation, Access Hollywood asked Thurman what she thought about sexual harassment in the workplace. Thurman responded with expertly controlled rage and measured words: “When I’m ready, I’ll say what I have to say.”

A month later, Thurman took to Instagram with a message that she hadn’t forgotten her promise to speak out: “I feel it’s important to take your time, be fair, be exact, so… Happy Thanksgiving Everyone! (Except you Harvey, and all your wicked conspirators — I’m glad it’s going slowly — you don’t deserve a bullet) -stay tuned.”

H A P P Y T H A N K S G I V I N G I am grateful today, to be alive, for all those I love, and for all those who have the courage to stand up for others. I said I was angry recently, and I have a few reasons, #metoo, in case you couldn’t tell by the look on my face. I feel it’s important to take your time, be fair, be exact, so… Happy Thanksgiving Everyone! (Except you Harvey, and all your wicked conspirators – I’m glad it’s going slowly – you don’t deserve a bullet) -stay tuned Uma Thurman

While her messages last year centred around rage and revenge, Thurman said she was more worried about breaking down in her interview with Dowd: “I used the word ‘anger’ but I was more worried about crying, to tell you the truth. I was not a groundbreaker on a story I knew to be true. So what you really saw was a person buying time.”

On Sunday, though, she made it clear on Instagram how she’s feeling about breaking her silence.

all in a days work