What Are 'Incels' And What Do They Have To Do With The Toronto Van Attack?

What you need to know about the movement that may have influenced the suspected killer. 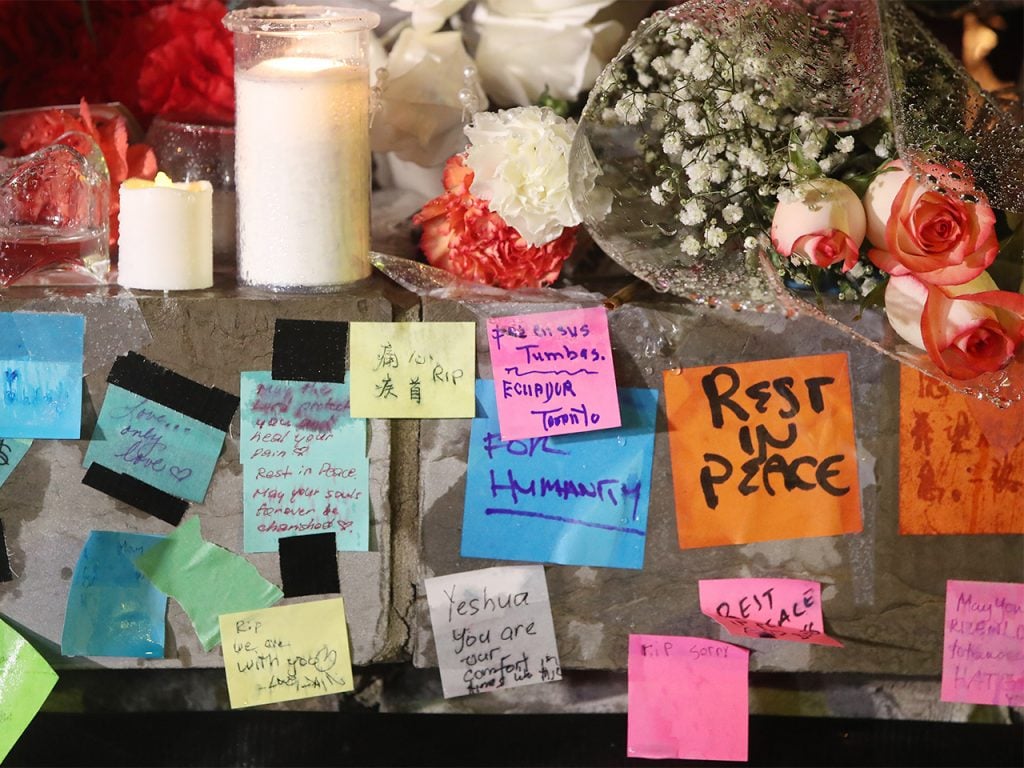 As details of the van attack that claimed 10 lives and injured 15 in Toronto earlier this week continued to unfold, the term “incel” started appearing in headlines.

The term is Internet slang and shorthand for “involuntarily celibate,” which refers to a person (usually a man) who is not having sex or not in a romantic relationship because women have rejected him. It’s been co-opted by the “manosphere,” an online community that harbours a deep hatred and resentment of women, as an ideology that justifies hostility towards the opposite sex.

At a news conference Tuesday, Toronto Police Det-Sgt. Graham Gibson said Alek Minassian has been charged with 10 counts of first-degree murder and 13 counts of attempted murder. Gibson also said police were aware of and are investigating a “cryptic” Facebook post that referred to “incels” and was allegedly shared on the 25-year-old suspect’s account just before the killings. (Questions remain as to whether or not Minassian wrote the post himself.)  Despite the fact that most of the 10 victims in the attack were women, police said there is no evidence so far that Minassian was targeting women in particular. However, the investigation will consider whether or not the attack was motivated by misogyny.

Here’s what you need to know:

Where did the term “incel” come from to begin with?

This term now associated with misogyny was actually coined by a Toronto woman who craved a label for lacking sexual and romantic experience as she figured out her sexuality in university. The then–Carleton University student named Alana (she’s now in her 40s) created a website — Alana’s Involuntary Celibacy Project — which she hoped would be an inclusive space where women and men could share their experiences of being unwillingly alone. But the site quickly became dominated by men complaining about women being unwilling to sleep with them. She eventually abandoned the page, turned the url over to a stranger and never followed up. “It feels like being the scientist who figured out nuclear fission and then discovers it’s being used as a weapon for war,” she told the Globe and Mail this week. “It’s not a happy feeling.” 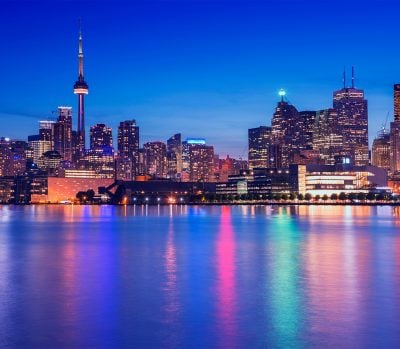 In The Wake of Tragedy, #TorontoTheGood Is A Reminder Of The City’s Kind Heart

Where did the movement go from there?

A lot of the men drawn to the incel world came from the pick-up artist community online, which purports to teach men how to get women to date them. But according to the New York Times, incels are more extreme than so-called pick-up artists, believing the pick-up artists to be too “humanizing” of women. The most extreme incels have advocated for violence against women, including rape. They are also different from men’s rights activists, according to Arshy Mann, a DailyXtra writer who has been reporting on the Toronto “manosphere” and tweeted about the community on Tuesday.

Who are Stacy and Chad?

Incels have a code, referring to women as “Stacys” and sexually active men as “Chads.” They also deride sexually active people as “normies,” and seek to dehumanize them. Incel members have spread these ideas through Reddit and a site called 4chan — which is notorious for encouraging threatening behaviour such as doxxing (i.e., hacking and publishing personal information) women online.

What does this have to do with the Toronto attack?

It all comes back to the Facebook post Toronto police acknowledged in their press conference Tuesday. Posted on Minassian’s legitimate account allegedly minutes before the attacks was a message: “The Incel Rebellion has already begun!” The post read: “We will overthrow all the Chads and Stacys! All hail Supreme Gentleman Elliot Rodger!”

Who is Elliot Rodger?

In May 2014, 22-year-old Rodger killed six people and injured 14 others near the University of California in the Santa Barbara community of Isla Vista before killing himself in his car. Before heading out on his killing spree, Rodger uploaded a video to YouTube titled “Elliot Rodger’s Retribution,” in which he detailed the future attack and said he wanted to punish women for rejecting him, and slay sexually active men out of envy. Rodger has since become a hero in the incel community.

While Facebook confirmed the post came from an account registered to Minassian and the police acknowledged they are looking into it, it’s not 100 percent clear that Minassian wrote the post himself — it could be a hack or a hoax (online hoaxes have become common in the wake of mass killings, and the Toronto attack did come with the spread of misinformation and fake news online). Some incels online have celebrated the movement’s association with the killings. “I really want it to be true that the guy was an incel lmao,” the Toronto Star reported one commenter posting on the Incel.me forum. But the forum’s administrator this week said that, to their knowledge, Minassian had never posted on the site, nor did the community know him.

If Minassian was in fact influenced by the incel movement, it would strengthen the link between mass murder and hatred and violence toward women that has garnered greater attention in recent years.