The Weekly Woot: Because we could all use more good news

Barbie got real, shoes got more woman-friendly and other awesome things that happened this week. 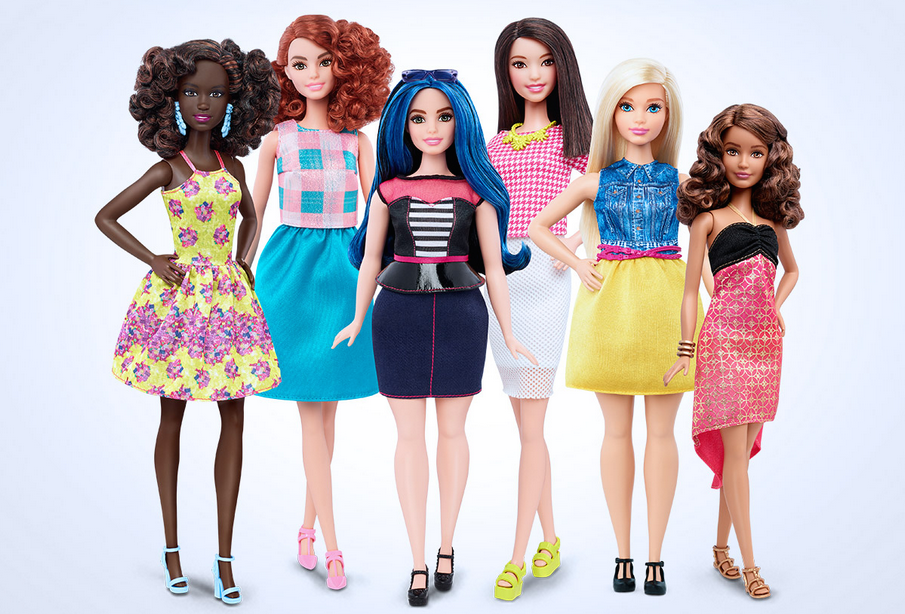 Woot! Barbie has curves. Finally.
Barbie’s been the proud owner of a helicopter, a mansion and a golden retriever, but never a realistic BMI. Not anymore: Mattel has announced the creation of three new Barbie body types (tall, petite and curvy) to reflect a “broader view of beauty.” In addition to a less cavernous thigh gap, other new Barbie features include a diversity of skin tones and hairstyles. Long blue weave, anyone?

Woot! The world’s oldest living drag queen is Canadian.
Toronto’s Michelle DuBarry, the fabulous alter ego of 84-year-old Russell Alldread, has just been bestowed the title of “oldest performing drag queen” by Guinness World Records, having sashayed around the city’s drag scene since the 1950s. Of the accolade, DuBarry says she’s “thrilled” even if she “pops off tomorrow.”

Woot! American woman’s outfit matches her hotel’s decor. Internet explodes.
Sure, your shirt should somewhat match your shoes, but this is ridiculous: Upon checking into her hotel, a woman (Imgur user “Wickensworth”) promptly discovered her shirt and shorts were the exact same colours as the building’s hallway walls. The image has been shared more than 3-million times since Thursday.

Woot! Adidas has created a shoe engineered for female feet.
Women runners now outnumber men among racers, so sportswear giant Adidas has created a sneaker specifically for them. The PureBoost X is designed with a super-flexible arch to match the contours of the female foot. (The brand also invested three years in product research, which is, admittedly, a long time to stare at feet.) The shoes will be available in Canada for $130 beginning Feb. 3.

Woot! Beatrix Potter is a bestseller — 70 years after her death.
A previously unpublished work by the Peter Rabbit creator, called The Tale of Kitty-In-Boots, has been unearthed by publishers in the U.K. The book is set for a September release and, oh, features a crime-fighting cat with a double life.

Woot! So many cute animals!
Two insanely adorable furry animals came to the Internet’s attention. Tanukis are a Japanese dog breed that looks a lot like a raccoon. The kinkajou is a monkeyish nocturnal mammal that gave one Florida woman a fright this week when she awoke to one on her chest.

Womp, womp… Concern over the Zika virus grows.
“Alarming” and “explosive” were two of the words Dr. Margaret Chan, director general of the World Health Organization, used to describe the spread of the disease this week. Four-million cases are expected to be contracted in North and South America this year, three of which were confirmed on Canadian soil this week.

Related:
Zika virus to spread across Americas. Here’s what you need to know
Would you let your son play with this Barbie?
The best running shoes, sneakers and cross-trainers of 2015