All Your Social Circle And Bubble Questions, Answered 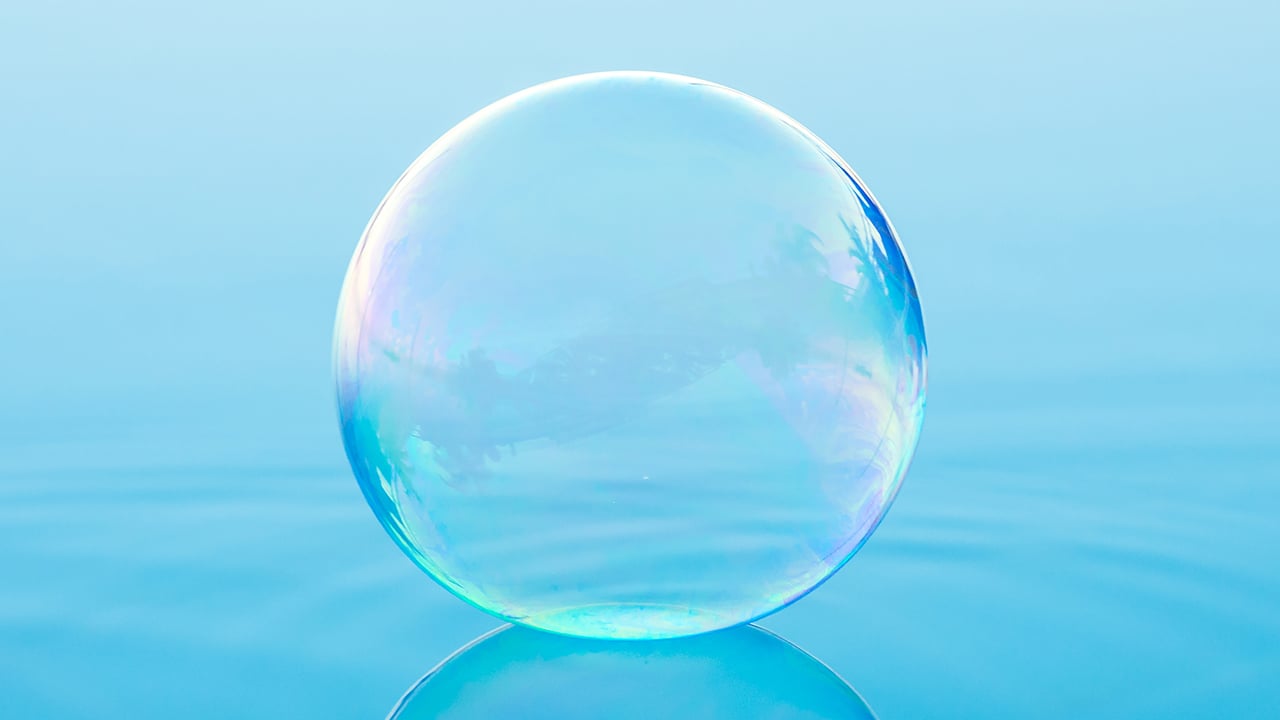 On June 12, Ontario became the latest province to allow people to form “social circles” of up to 10 people. Now, Ontarians can see their close friends and extended family without physical distancing—and yes, they can hug.

But not all provinces are allowing social circles or bubbles yet. Quebec, for example, still says people who don’t live together must stay two metres apart. And, as provinces unveil their own guidelines for reopening, confusion has come up around social gatherings and the concept of social circles—which are also referred to as social bubbles, cohorts and extended households, depending on where you live. But, what’s allowed where? And what, exactly is a social circle, how do they differ from social gatherings and how do they work for people with roommates?

What are social circles?

“A circle is when you take a bundle of people with the same risk and exposures and merge them with another group of people with the same risk and exposure,” explains Zain Chagla, an associate professor of medicine at McMaster University. In other words, everyone in a circle should be at the same approximate risk level—and be comfortable with the risk level of everyone else in the circle. Social circles allow people to get into close contact with people outside of their immediate household unit. Depending on where in Canada you live, there are different rules (and names) for social circles—including how many people and households can be in one.

Most crucially, people in a social circle must stay true to their circle. Meaning that all members need to commit to only closely interacting with those in their circle—otherwise the whole system breaks down. “If you have people going in and out of higher risk situations, and the more contacts people have, the higher the risk becomes with acquiring COVID,” Chagla says.

How do I form a social circle?

The most important part of forming a social circle, according to Chagla, is risk assessment and keeping everyone in the circle as low risk as possible. Be honest with your boundaries. Communicate to the rest of your circle what’s important to you, and what risks won’t be tolerated. “Now, three months into COVID, we kind of understand why or where things are higher risk versus lower risk,” he says. “Those are the judgments people need to make, rather than fixating on five or 10 minutes of a good time.”

How many circles can you be a part of?

One. According to Abdu Sharkawy, an assistant professor of medicine at the University Health Network in Toronto, being a part of multiple circles defeats the purpose of drawing up circles. “People really need to be faithful. They need to be very trusting of the fact that when they engage in these social contracts, which effectively is what they are, that everyone is on board and they recognize exactly where the boundaries exist. Because when they do breach the boundaries, the whole system breaks down.”

Who shouldn’t be in a social circle?

People who are sick or immunocompromised shouldn’t be in a circle, says Sharkawy. To best protect themselves, they “should have very restricted exposures” to other people.

Chagla pointed out that people in high-risk settings, like those working in a long-term care home where there’s an outbreak or people who have been travelling within the last 14 days, should also refrain from being in a circle to avoid exposing others to their risks.

Can you swap people in and out of your circle?

Sharkawy doesn’t think swapping people is safe. “Every time there is movement between one circle and another, it creates the possibility of introducing infection,” he says. “The usefulness of a given circle is really only as much as the tightness of its boundaries and the trust that can be ensured by maintaining those boundaries as firmly as possible.”

How does this work if someone in your circle shares space with someone outside of it? For example, your co-parent is in your circle, but not their partner.

Circles are constructed to keep the population safe, but they’re not perfect, says Chagla. Ideally, your circle should be closed (meaning that everyone you interact with only interacts with people in your circle), but tricky situations are inevitable. Ultimately, it comes down to individual risk assessments. Having your co-parent in your circle—but not their partner—isn’t ideal, but possible. Above all, everyone needs to be mindful of public health measures in order to mitigate risks to protect your circle (and any adjoining circles) from infection.

Can essential workers be in your circle, even though they interact with the public?

It all depends on where they work and what protective measures are in place, says Sharkawy. As long as the essential worker is taking all public health measures seriously and has safe working conditions (ie., PPE, good handwashing and proper physical distancing) there’s no reason why they can’t be in a circle.

What if you regularly visit a healthcare practitioner, like a chiropractor? Does that mean, by default, that they’re in your circle?

This shouldn’t be a problem, especially with medical professionals. According to Chagla, “most regulated healthcare professionals are wearing their own masks. It’s a relatively low-risk interaction.” In other words, they aren’t in your circle.

What if you have roommates?

It depends on the house and the roommate agreement, says Chagla. For roommates who don’t share a lot of common space and who don’t socialize together, they can form separate circles. For roommates who are friends, share common spaces and socialize in the house together, they are a part of one circle and anyone they invite into their home would be in their circle as well.

What about children in school or daycare?

Again, this is where individual risk assessments and informed decisions come into play. According to Chagla, kids don’t really know how to physically distance, so they could pick up the virus from other kids. “That might be not a great idea, to circle up if you have kids [in school]—the whole concept of minimizing risks breaks down completely,” he says.

Sharkawy agrees with Chagla. “I will say that very strict attention to hand hygiene is still going to be very important because kids are obviously at a higher risk of transmitting viruses and infections of all kinds just based on the nature of their play.”

How do social circles differ from gatherings?

Generally, gatherings refer to groups of people who can meet up in person while still practicing physical distancing. You can gather with people outside of your circle. It’s also recommended that social gatherings happen outside, where ventilation is better, so there’s less risk of contracting the virus. Check your province’s rules and regulations around how many can attend a social gathering, and whether the rules are different for inside versus outside gatherings.

What are the rules in each province and territory?

The rules for social circles differ across the country, with some provinces and territories sticking to gathering limits, rather than social circles.

Your bubble includes those within your immediate household, who you can interact with without masks or physical distancing. The province also suggests your bubble “can be carefully expanded to include others.” Outside of your immediate household, the province has suggested getting together in groups of two to six, while maintaining physical distance. Mass gatherings of more than 50 people are banned.

Members of one household can partner with other households to create a “cohort family” of up to 15 people. Performers and sports teams can also form “cohorts” of up to 50, and you can be in both a cohort family and a sports/performing cohort. Cohorts, the province says, are “small groups of people whose members do not always keep 2 metres apart. This is an agreement to maintain physical distancing from everyone else.”

“Extended Household Groups” in Saskatchewan can contain up to 15 people.

Manitoba doesn’t have any rules around social circles, aside from suggesting that people mainly interact with their immediate household. Gatherings with people not in your household are limited to 25 people inside and 50 people outside, where people can practice physical distancing.

In much of the province—note that certain areas are under tighter restrictions—two-household bubbles can now expand to include extended family members and close friends. Indoor gatherings are capped at 10, while outdoor gatherings can include up to 50 people.

Nova Scotia says “you can form a group of up to 10 people without social distancing; you’re strongly encouraged to keep your group consistent.” Physically distanced gatherings are permitted up to 50 people.

Two-household bubbles can now expand to include up to six new people in an “expanded bubble.” Gatherings outside of bubbles are limited to 20 people or less, as long as physical distancing can be maintained.

Households can gather with one other household, even if that amounts to more than 10 people total.

Households can invite up to five people to be in their “friendship circle,” and a maximum of 10 people can be inside of a house at any given time.