It's official, honey: A Will & Grace revival is coming to NBC

It'll be 10 episodes and, yes, the gang will all be there. 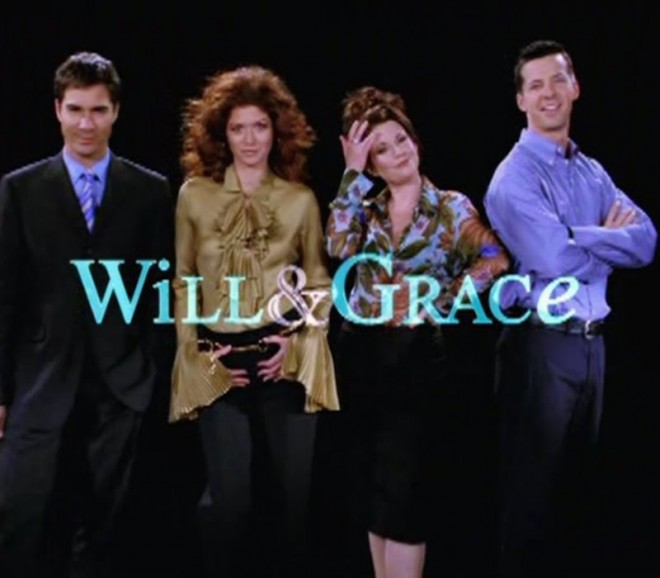 Four months ago, the cast of Will & Grace came out of retirement to poke fun at America’s then-presidential-candidate Donald Trump. Now they’re coming out of hiding for a just-announced 10-episode show revival, set to air on NBC at a yet-to-be-determined date.

“We’re thrilled that one of the smartest, funniest, and most defining comedies in NBC history is coming back,” said NBC Entertainment Chairman, Robert Greenblatt, who also made mention of the series’ groundbreaking spotlight on gay rights. No word on where the series will pick up — Will and Grace’s kids got hitched in the finale — but with the entire original cast on board, it’s sure to be a fittingly sassy, laugh-a-minute affair.

More:
How to read like Obama: 10 books beloved by the Bookworm-In-Chief
Celebs, scuffles & anthems: The latest on the Women’s March on Washington
20 perfect-for-winter dessert recipes