The musical pride of Ottawa, Ont. is set to become the Stephen Sondheim of female anger. 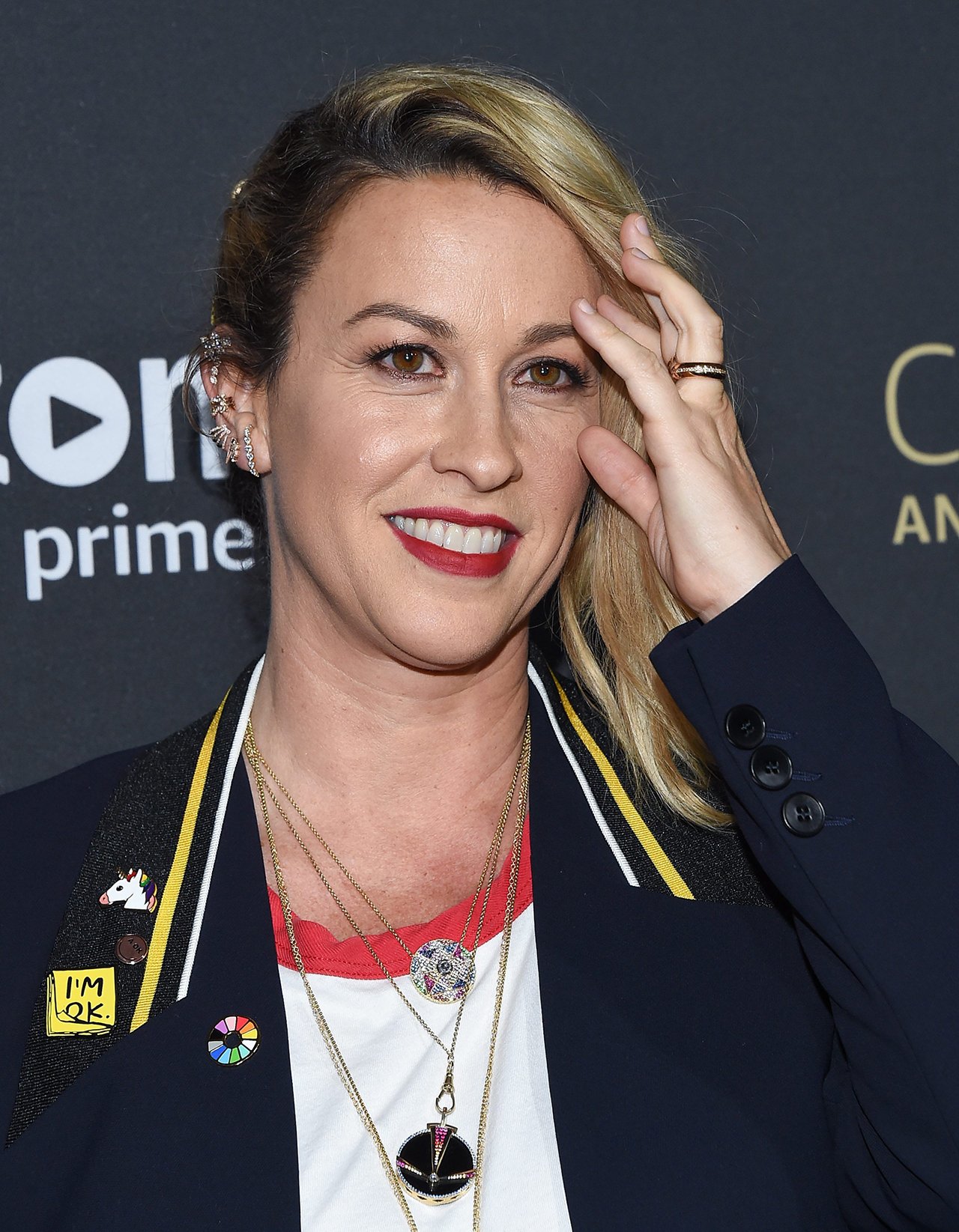 As far as musicals go, Les Miserables is the undisputed titleholder of “most emo” — until next year, anyway. According to the New York Times, Alanis Morissette has adapted her seminal 1995 album, Jagged Little Pill, for the stage, with its debut slated for the American Repertory Theater in Cambridge, Mass. in May of 2018.

Morissette can credit the album with securing her first five Grammys, and catapaulting her into the canon of revered female singer-songwriters on the backs of hits like “Ironic,” “Hand in My Pocket,” and the primal shriek of “You Oughta Know.” Women belonging to Generations X and Y can, of course, credit it with helping them access their long-simmering, rightful rage.

More:
Chimamanda Ngozi Adichie on raising strong girls, Ivanka Trump, and the joy of wearing heels
What to expect when you’re a pregnant woman in politics
26 awesome new books to binge read this summer