Retired corporal Glen Kirkland accused Moore of inappropriate advances in an interview with the CBC. 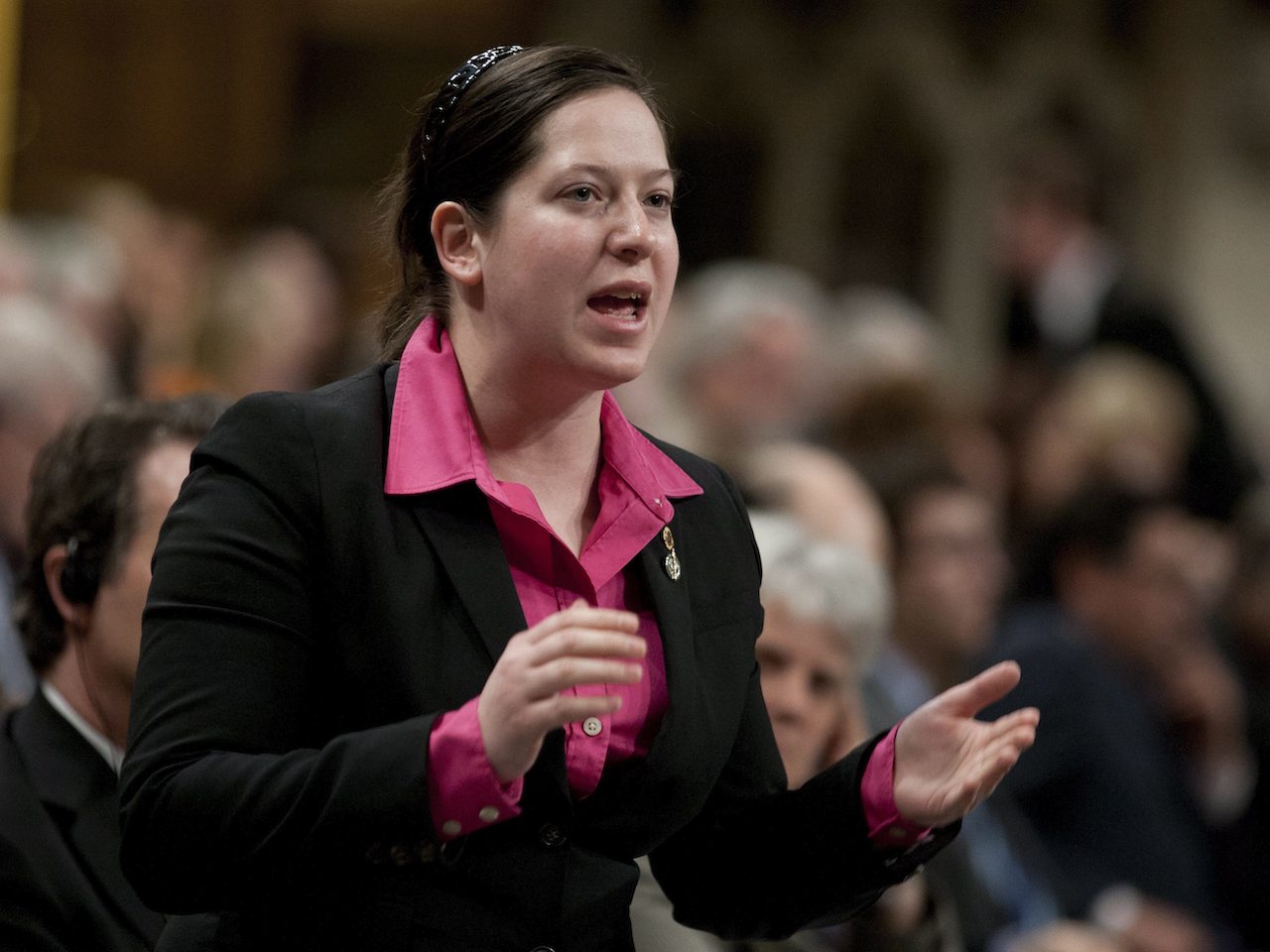 NDP Leader Jagmeet Singh has temporarily suspended Quebec MP Christine Moore from her duties with the party and ordered an investigation after a veteran of the war in Afghanistan accused her of inappropriate sexual behaviour.

The allegations against Moore are the latest to rock the NDP; Singh expelled another MP from caucus last week following a three-month investigation that was sparked by a complaint from Moore.

In an interview, retired corporal Glen Kirkland said Moore first approached him after he testified before a parliamentary committee in June 2013, where he had been asked to speak on the treatment of ill and injured soldiers.

Kirkland was wounded in an ambush in Afghanistan in 2008 while driving a light-armoured vehicle that was hit by recoilless rifle fire. The shot killed three other soldiers and left Kirkland with severe injuries, including a damaged pancreas and right eye, crushed vertebrae, bleeding in the brain and PTSD.

“She took interest in my health because her background is in nursing,” Kirkland told The Canadian Press by telephone on Tuesday. “She asked me back to her office. I was a corporal in the military and a member of Parliament asked me to do something. There was no thought process. It was just the way it was. She started pouring me drinks and I told her: ‘I’m on medication,'” Kirkland continued. “I told her what I was on. She said it was fine. I was like: ‘Okay, you’re a nurse and you’re kind of my boss, so what am I going to say’?”

While Kirkland did not want to get into specifics, he did tell the CBC that Moore followed him back to his hotel and continued to send explicit messages, even turning up unannounced at his Manitoba home before he forcibly told her to stop. “She was inappropriate,” said Kirkland, who is now a real estate agent in Brandon, Man. “She used her position of power and authority to get what she wanted.”

These Women Left Politics Because Of Harassment. Here’s What They’re Doing Now To Combat It

In a statement released Tuesday, Singh said Moore will remain a member of caucus pending the results of an investigation, but that she is being temporarily relieved of her duties on committees and other party matters.

“I take these allegations very seriously and I will be appointing an independent investigator to conduct a fair and full examination,” Singh said. “While that process is ongoing, Mme. Moore’s duties as an NDP MP, including participation on any committee, will be temporarily suspended. Once the work of the investigator has been completed, Mme. Moore’s role in caucus will be re-evaluated.”

Moore welcomed the investigation in a statement distributed by the NDP.

“I welcome the opportunity to participate in the independent and fair examination of these allegations,” she said. “Out of respect for the fairness and the integrity of the process, I will not be commenting further on these allegations at this point.”

While Moore said she had not personally experienced anything untoward, Singh deemed the allegation serious enough to suspend Weir from his caucus duties and ask University of Ottawa law professor Michelle Flaherty to investigate.

While Flaherty found credible evidence to support one allegation of harassment and three allegations of sexual harassment against Weir, Singh said it was Weir’s failure to take responsibility for his actions that led to his expulsion from caucus.

Weir has described the harassment complaints as a politically motivated and unjustified smear campaign from within his own party and vowed to clear his name.

While Kirkland said he did not know Weir, he said it was “very ironic” that Moore initially raised the allegations against him “because she took it upon herself to be an ethical warrior in this and I believe she has no place being there.”