After a spate of sexual misconduct allegations in politics, Marilou McPhedran is standing up for senate staffers who say they’ve been harassed. 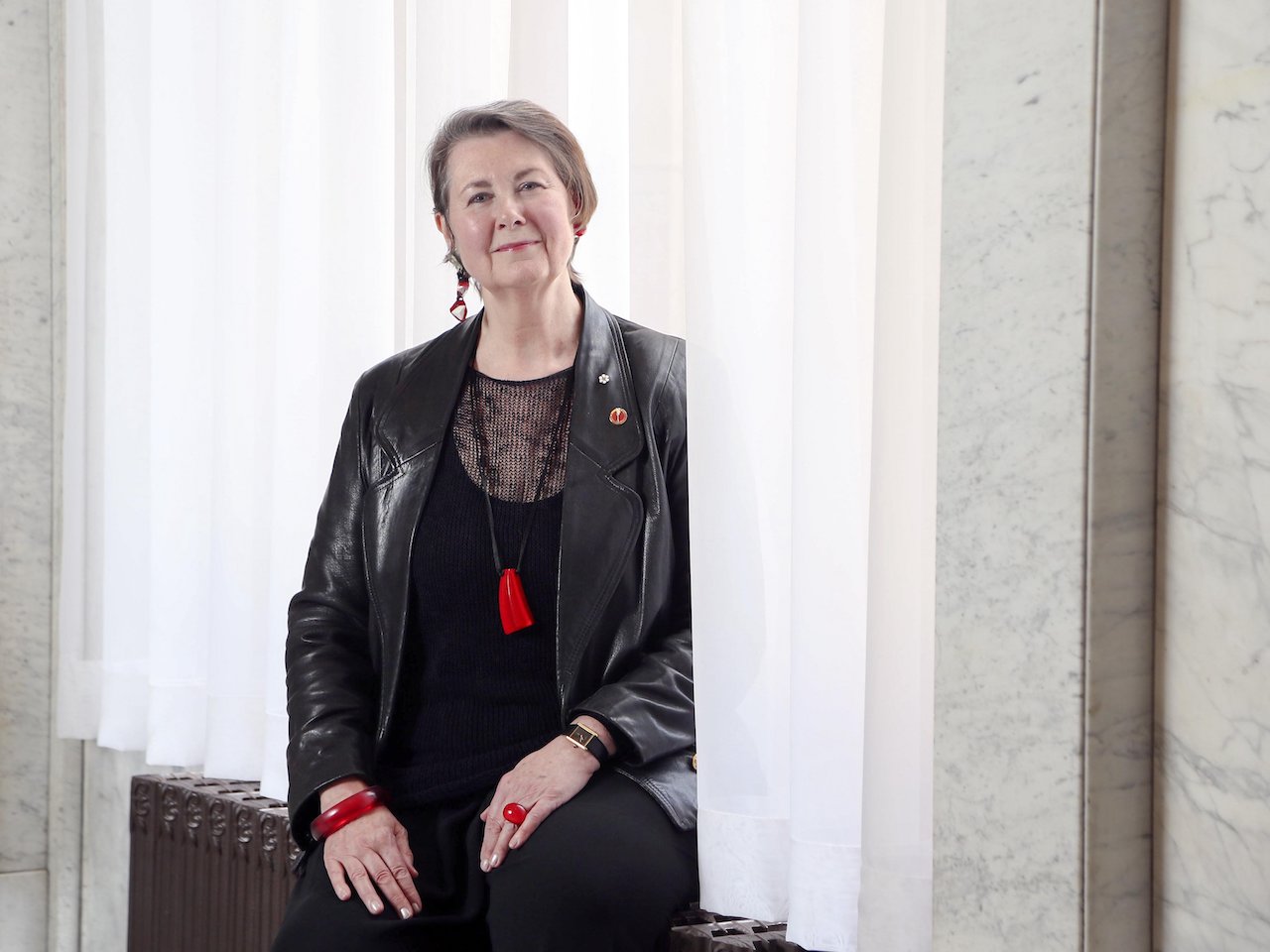 Marilou McPhedran, an independent senator from Manitoba, wants to use her office budget to help senate staffers who say they have been sexually harassed access legal help. But the committee that controls the chamber’s purse strings has told her she can’t.

“Senate policies provide that senators may retain the services of contractors to support them in their parliamentary functions. This would not include paying legal fees for third parties,” a spokesperson for the board of internal economy said in a statement to the CBC.

After a spate of allegations against provincial and federal political figures surfaced last month, the independent senator set up a confidential email for current and former interns, employees and volunteers who want to talk about harassment with her or be referred to a lawyer. McPhedran planned to cover the legal consultation fees with her office budget. She says she has had four people reach out to her so far.

But given the rules around senate expenses (not to mention the additional scrutiny they’ve undergone in recent years), did McPhedran really expect that paying third-party legal fees would be approved? Or is she just a subtle genius, exposing the absurdity that a political institution that has had a policy against harassment for 25 years won’t provide practical support for survivors of harassment?

McPhedran has a deep understanding of sexual harassment and abuse. She’s a former human rights lawyer who has a long history of advocating for survivors — she was a key player in building legislation to protect patients from sexual abuse by health professionals in Ontario.

The senator from Manitoba, who was appointed by Justin Trudeau in 2016, has also been vocal about improving the timeliness of the existing process looking into harassment during the investigation into workplace allegations against former senator Don Meredith. (Meredith resigned from the Senate over separate allegations of having sex with a teen.)

McPhedran is not going to let this decision by the board of the internal economy stop her from trying to bring about change.

“My priority is to create safe, confidential space with legal advice from an expert that is dedicated to survivors who have experienced workplace harassment in the Senate of Canada. That’s my priority, and I’m not going to be diverted from it by this little group that has so much power inside the Senate,” she told the CBC.

Given the recent allegations of harassment on Parliament Hill, the slow process of investigation in the Senate and the difficulties in removing a senator, McPhedran’s determination to support survivors in a meaningful way is a breath of fresh air.

Since the decision came down that she can’t use senate funds for legal consultation, McPhedran has said that the lawyer she planned to refer staffers to will do the work pro-bono. In a Facebook post on Monday, McPhedran reassured those thinking of reaching out to her: