New details of Kate and Will's royal visit to Canada

When the royal couple is visiting and what Canadian destinations are on their itinerary. 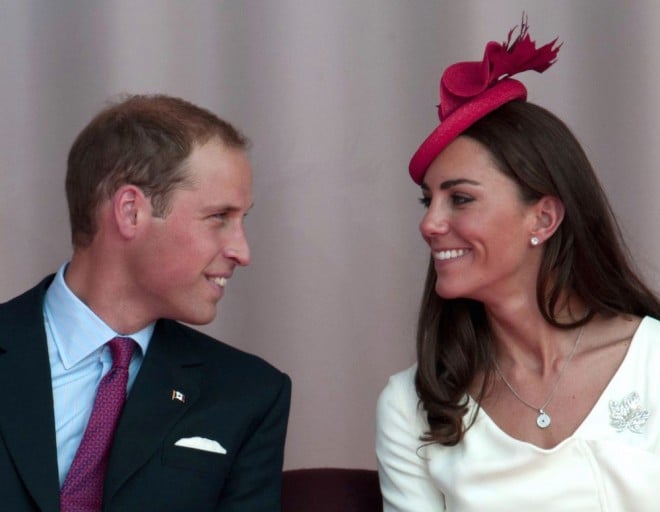 More details have been released about the Duke and Duchess of Cambridge’s upcoming visit to Canada.

It says the trip will take place between Sept. 24 and Oct. 1.

The Duke and Duchess of Cambridge will visit British Columbia and Yukon, Canada, from 24 September to 1 October pic.twitter.com/UUeMK0DybB

This will be the royal couple’s second visit to Canada. Their first, following their 2011 wedding, took them to Ottawa, Montreal, Quebec City, Charlottetown, Summerside, Yellowknife, Calgary and Slave Lake after that community was ravaged by a forest fire.

The then-newlyweds drew large crowds wherever they went, including a packed Canada Day gathering on Parliament Hill.

The visit was also seen as a way to engage young Canadians with the monarchy, given the perception of waning interest compared to that of older Canadians.

The couple’s children, George and Charlotte, are reportedly slated to accompany their parents on their Canadian trip.