The former Federal Court judge resigned last year after asking a sexual assault complainant why she “didn’t keep her knees together.” And now he’s back! 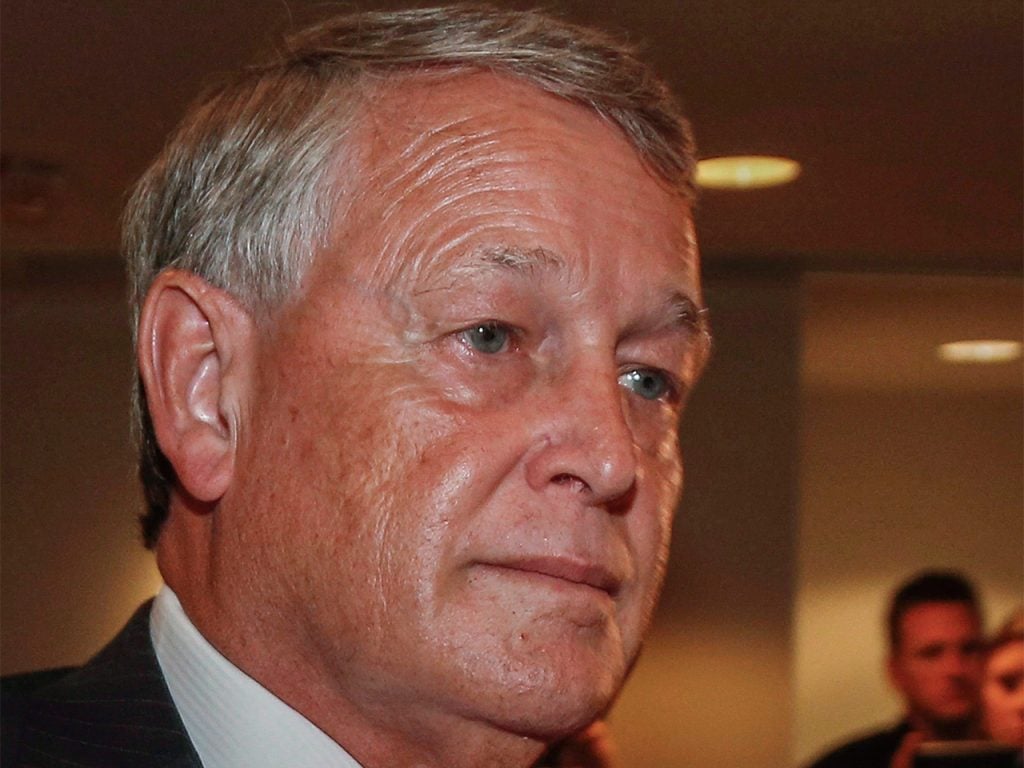 In an ideal world, people who are bad at their jobs would lose those jobs — right? In many professional settings, meritocracy rules: Dentists who constantly botch root canals? They’re stripped of their tools. Plastic surgeons who constantly botch nose jobs? They end up on the E! Network. But in the legal field? Well, if the case of Robin Camp is the norm, a judge can do something like ask a sexual assault complainant why she didn’t “keep her knees together” and still be allowed to practise law.

Yes, that’s right: Camp — the former Federal Court judge who resigned from the bench last year after coming under fire for retrograde comments during a sexual assault trial — has officially been reinstated this week into the Law Society of Alberta. 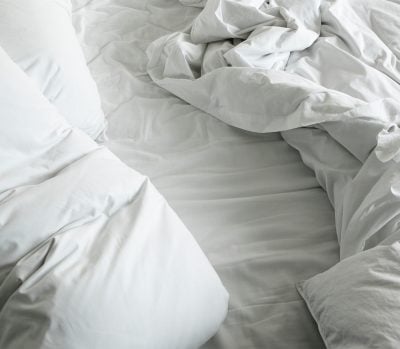 According to court transcripts from a 2014 sexual-assault trial in Calgary, Camp — who was then a provincial court judge — repeatedly referred to the complainant (a homeless woman, who was 19 at the time of the assault) as “the accused,” implied several times that the woman’s attempts to defend herself were insufficient, told her “pain and sex sometimes go together,” and, of course, asked “Why couldn’t you just keep your knees together?” (After a retrial, the accused was acquitted in January of 2017.)

Not exactly. A Canadian Judicial Council hearing into Camp’s behaviour first recommended he be removed from the bench, saying he “relied on discredited myths and stereotypes about women and victim-blaming during the trial and in his reasons for judgment” and that his conduct was “profoundly destructive” and could undermine public confidence in the justice system.

Camp attempted to have the ruling overturned, apologized for his comments and underwent sensitivity training and counselling with a superior court judge, a psychologist and an expert in sexual assault law. But the council wasn’t impressed by Camp’s “after-the-fact commitment to education.” He later resigned.

And now he’s back?

Yes, but not as a judge. In light of Camp’s rehabilitation efforts, Camp’s lawyer, Alain Hepner, successfully argued that “insensitive comments, comments evidencing a belief in rape myths or critiquing the law, are all significant issues for a judge conducting a sexual assault trial, but less so for counsel.” (Side note: Ugh.) So per this week’s decision by the Law Society of Alberta, Camp can once again practise law, but that’s conditional on him working with the Society’s Practice Management Department beforehand. He would also have to go through a secondary process if he wanted to actually appear in chambers or in an Alberta court. Camp said last fall that he’s not interested in practising criminal law. Maybe he has a future in malpractice?