One year ago, 3 women were murdered in Renfrew County

The rural Ontario community remembers their lives while local crisis workers say little is being done to make women safer. 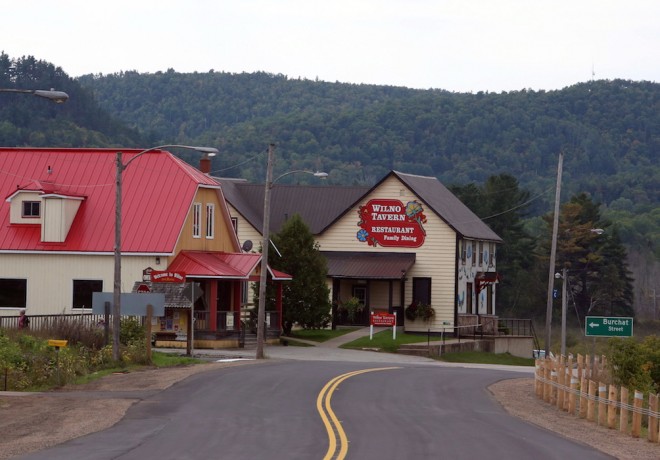 On a clear blue morning last September 22, three women were murdered in Renfrew County, allegedly all by the same man.

One year later, members of the rural community west of Ottawa gathered to remember the lives of Carol Culleton, Anastasia Kuzyk and Nathalie Warmerdam, standing vigil at a monument erected in memory of more than 20 women killed by their partners or ex-partners in the region. Thursday evening, a Take Back the Night march will travel through the streets of Eganville, the town where Warmerdam used to work.

Basil Borutski, a local man who had previously been in relationships with two of the victims, has been charged with three counts of first-degree murder, and awaits a jury trial next September. The Crown is expected to call 125 witnesses to testify. If the allegations are proven in court, this will be one of the most extreme cases of multi-partner domestic homicide in Canadian history, though the deaths of Culleton, Kuzyk and Warmerdam barely registered on a national scale in the midst of last fall’s federal election. 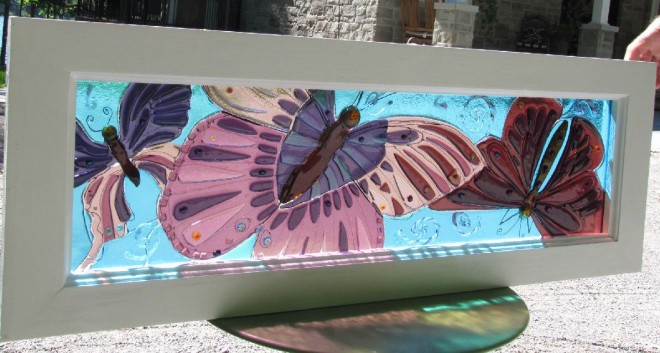 Since the murders, little has changed in the rural area to make women safer, says JoAnne Brooks, executive director of the Women’s Sexual Assault Centre of Renfrew County, where a stained glass transom that honours the three women has recently been unveiled. Here is a conversation about domestic violence in the region — and rural areas nationwide — between Brooks and Chatelaine‘s Katie Underwood that took place following the deaths last year.