In a powerful statement, representatives from End Violence Against Women Renfrew County told the court how the murders have affected their community. 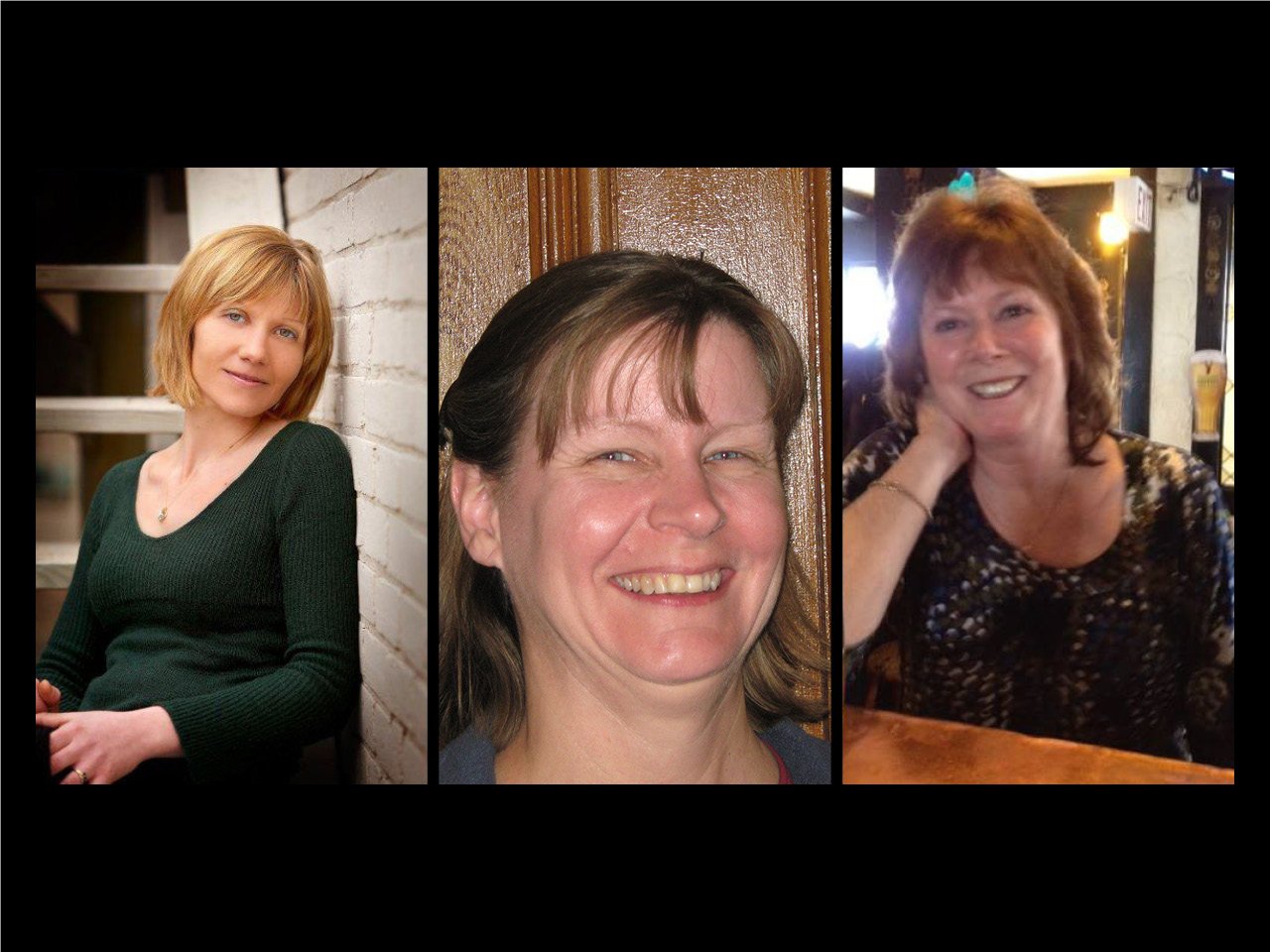 Sentencing hearings began in a packed Pembroke, Ont. courtroom Tuesday for Basil Borutski, who has been convicted of murdering three women in Renfrew County in 2015 — one of the most extreme cases of domestic homicide in recent Canadian history. The Crown has asked that Borutski — found guilty of two counts of first-degree murder in the deaths of Anastasia Kuzyk and Nathalie Warmerdam, and guilty of one count of second-degree murder in the death of Carol Culleton — be sentenced to life in prison with no chance of parole for 70 years. Borutski is 60 years old.

The court heard victim-impact statements from family, friends and members of the community. Jennifer Valiquette and JoAnne Brooks, co-chairs of End Violence Against Women Renfrew County, gave a powerful address about how the murders have affected the area. Here’s a portion of what they told the court:

“We must consider the far reaching impact of this violent crime on all women and girls. The murders remind women in our community of their potential risk of victimization, which in turn increases overall levels of fear. Increasingly after the murders, women reached out to social and victims services to share their stories of living with violent partners who threaten their lives…

“[People we consulted from across the county] tell us how they no longer feel safe walking on their rural roads or hiking in the bush. In Renfrew County during hunting season, the sound of gunshots is part of our culture, a normal everyday occurrence. However, since the murders, gunshots are triggering and the sight of police vehicles, once a symbol of safety and security for many, are now a reminder of these horrific murders and fears of future violence. Historically folks in Renfrew County leave doors unlocked, because everyone knows everyone else, or is related to them, and we feel safe. Since the murders, for the first time, many community members are locking their homes — there are feelings of vulnerability and despair…

“We all would like to believe that women in unsafe and abusive relationships have choices and can escape the abuse. Now, we often question our own beliefs about this; ‘Is this just a line we sell ourselves so we can believe we are making progress and that women can be safe?'”

Justice Robert Maranger will hand down Borutski’s sentence at 11 a.m. on Wednesday, Dec. 6.