Why We Shouldn’t Expect Reese Witherspoon To Name Her Abuser

Who hurt the actor and producer way back when is beside the point she is trying to make — and more than that, it's none of our business. 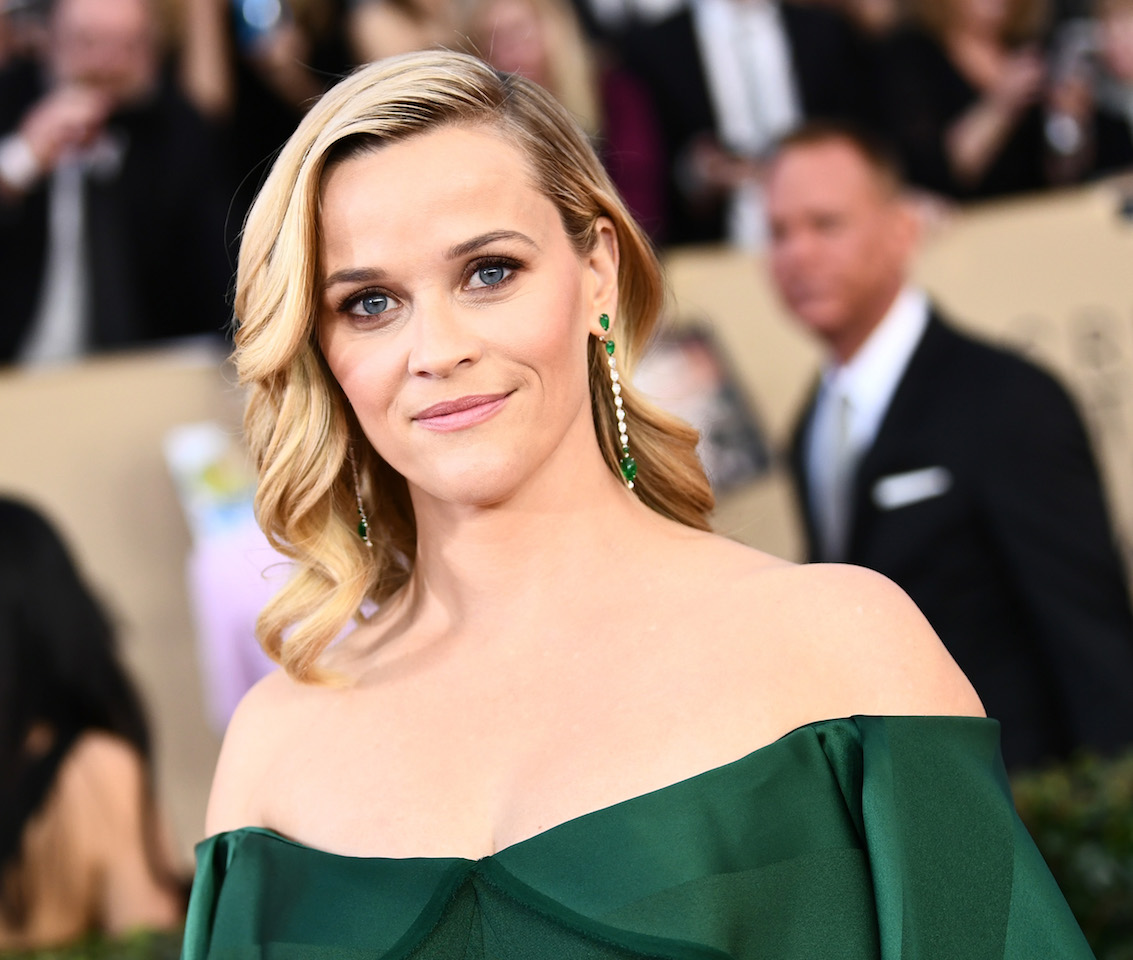 One of the most intimate revelations actor and producer Reese Witherspoon has made about her life came this week as a brief response to a very Oprah question: “What was the most difficult decision you’ve had to make to fulfill your destiny?”

Sitting across the table from her A Wrinkle in Time co-star as a guest on Super Soul Sunday, Witherspoon said, matter of factly, “For me, it was probably leaving an abusive relationship.”

The abuse happened when she was “really young,” Witherspoon told Oprah Winfrey. It was “psychological” and “verbal,” and ongoing.

“A line got drawn in the sand and it got crossed and my brain just switched and I knew it was going to be very difficult, but I couldn’t go any further. It was profound and I was very young.

“It changed who I was on a cellular level, the fact that I stood up for myself,” she said, adding that she had low confidence back then, and that she’s a totally different person now.

Witherspoon didn’t name her abuser, nor did Winfrey ask. But that didn’t stop speculation from swirling as to who was abusive to Witherspoon, whose award-winning show Big Little Lies has been lauded for sensitively portraying the complexity of domestic violence.

Was it the father of two of her children, actor Ryan Phillippe? The Cut made their suspicions clear: “Witherspoon could have been talking about any number of relationships she had before or after she met Phillippe, but it’s worth noting that Phillippe was accused of domestic violence last fall.” Then, they outlined the extent of his rap sheet since Witherspoon and Phillippe’s 2006 divorce (they started dating in 1997 when Witherspoon was 21).

And of course, it had people on Twitter guessing.

Witherspoon totally could have been talking about any number of relationships prior to her first marriage — and it’s natural to want a mile whenever a celebrity gives an inch. But who hurt Witherspoon way back when is beside the point she is trying to make — and more than that, it’s none of our business.

Since the first reports about Harvey Weinstein were published last fall, scores of men — many of them celebrities — have been felled by allegations of sexual misconduct, feeding an appetite for calling out abusers by name so that they can be taken down. The effects have been completely unprecedented.

But let’s not forget how #MeToo took shape — as a collective of personal disclosures from women who finally had the opportunity to stop carrying their abuse as a secret, and to feel less alone in sharing their experiences. It was never about calling out abusers by name, even though that has happened largely through reporting from media outlets and some women who have chosen to do so for themselves.

And that’s exactly the point here — it’s about choice. Women need to have a sense of agency over the narrative of their experience of abuse, and Witherspoon has every right to share or not share whatever details she wants. Disclosure, at the end of the day, is not an easy thing to do. There are so many factors to consider, so many possible consequences in providing details.

Witherspoon’s overall message is that domestic violence can take on many different forms: Psychological abuse. Emotional abuse. And yes, physical abuse. It touches the lives of so many people. These complexities and these ranges of experience can and should be talked about with more nuance than they currently are. And had Witherspoon never made that difficult decision, as she told Oprah, to fulfill her destiny, she may never have become the force in the fight for gender equality in entertainment that she is today.