All Canadians have a role to play in ending MMIW 'genocide,' the report says. 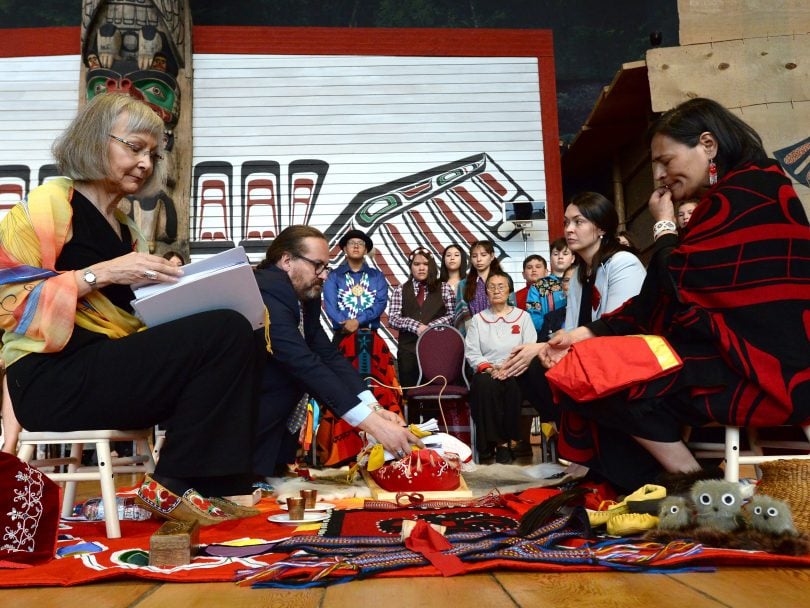 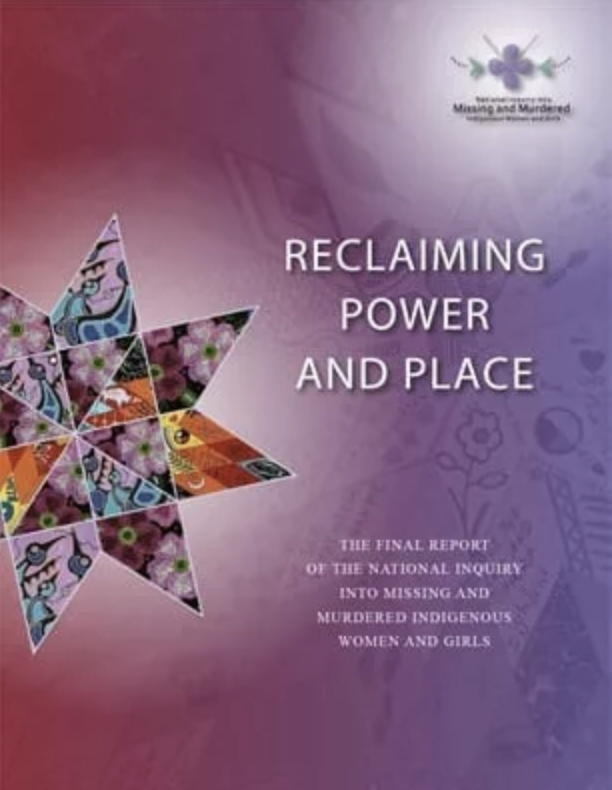 The chief commissioner of the National Inquiry into Missing and Murdered Indigenous Women and Girls told survivors and families on Monday they have started to rewrite Canadian history. The tragedy, former B.C. judge Marion Buller said, is a direct result of a “persistent and deliberate pattern of systemic racial and gendered human- and Indigenous-rights violations and abuses, perpetuated historically and maintained today by the Canadian state, designed to displace Indigenous people from their lands, social structures and governments, and to eradicate their existence as nations, communities, families and individuals.”

“This,” she said to a growing chorus of cheers and applause in the grand hall of the Canadian Museum of History across the Ottawa River from Parliament, “is genocide.”

Buller said she and her three fellow commissioners are holding up a mirror to the country, reflecting what they heard from more than 2,300 people over two years of cross-country public hearings and work to gather evidence.

“Your truths cannot be unheard,” Buller told hundreds of people gathered in the museum to mark the release of the inquiry report, along with Prime Minister Justin Trudeau, Crown-Indigenous Relations Minister Carolyn Bennett and Indigenous Services Minister Seamus O’Regan.

A complete change is required to dismantle colonialism in Canadian society, said Buller, who is Cree from the Mistawasis First Nation in Saskatchewan.

“This paradigm-shift must come from all levels of government and public institutions,” she said. “Ideologies and instruments of colonialism, racism and misogyny, both past and present, must be rejected.”

The report contains more than 200 recommendations to multiple levels of government. It calls the violence against First Nations, Metis and Inuit women and girls a form of “genocide” and a crisis “centuries in the making.”

Below are 15 of the farthest-reaching recommendations:

A missing or murdered Indigenous daughter, wife, sister, friend, aunt, or mother leaves a tragic void in the lives of the loved ones around them. If you need support, call the toll-free 24/7 help line at 1-844-413-6649.
More info: https://t.co/SESuk2GC78 pic.twitter.com/PVkQxGPYcL