Prince Harry Opens Up About Decision To Step Down

'There really was no other option.' 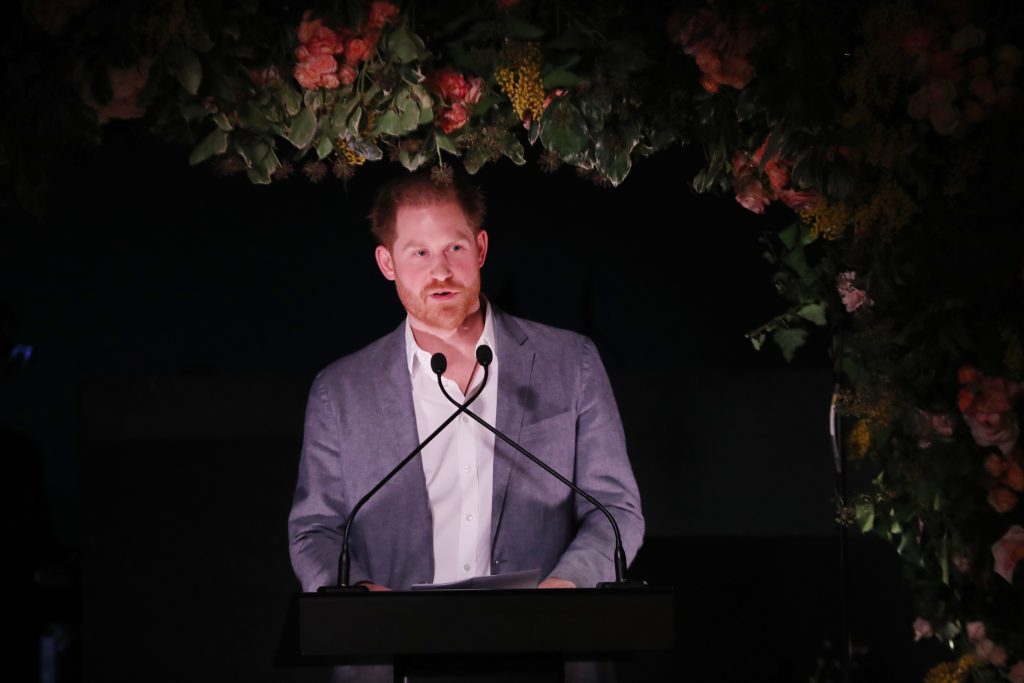 Prince Harry has addressed his and Meghan Markle’s departures from their senior royal roles in a speech at a fundraiser for his Sentebale charity.

In remarks made on Jan. 19, the Duke of Sussex stated he and Meghan are not walking away, and will continue to be involved with the charity. He maintained that the United Kingdom is his home and always a place he will love, and that the Sussexes will continue to serve the Queen and Commonwealth.

“We both do everything we can to fly the flag and carry out our roles for this country with pride,” he said. “It was so many months of talks after so many years of challenges. And I know I haven’t always gotten it right, but as far as this goes, there really was no other option.

“What I want to make clear is we’re not walking away, and we certainly aren’t walking away from you. Our hope is to continue serving the Queen, the Commonwealth, and my military associations, but without public funding. Unfortunately, it wasn’t possible.

“I’ve accepted this, knowing that it doesn’t change who I am or how committed I am. But I hope that helps you understand what it had to come to, that I would step my family back from all I have ever known, to take a step forward into what I hope can be a more peaceful life.

“I was born into this life, and it is a great honour to serve my country and the Queen.”

Harry also praised Sentebale for giving him an outlet on which to focus following Princess Diana’s death. He and Prince Seeiso of Lesotho founded the charity in 2006 as a way to support HIV-positive children and youth in Lesotho and Botswana.

“It has been our privilege to serve you, and we will continue to lead a life of service,” he said.

He continued to thank the charity and his family for the support he and Meghan received over the last few months, saying he will also always have the “utmost respect” for his grandmother, the Queen.

“I will continue to be the same man who holds his country dear and dedicates his life to supporting the causes, charities and military communities that are so important to me,” he emphasized.

“Together, you have given me an education about living. And this role has taught me more about what it is right and just than I could have ever imagined. We are taking a leap of faith – thank you for giving me the courage to take this next step.”

You can read Harry’s remarks in full below:

Harry’s deeply personal, moving words on his decision to stand down, from this evening’s private dinner for @Sentebale pic.twitter.com/yWiS6s5ahH