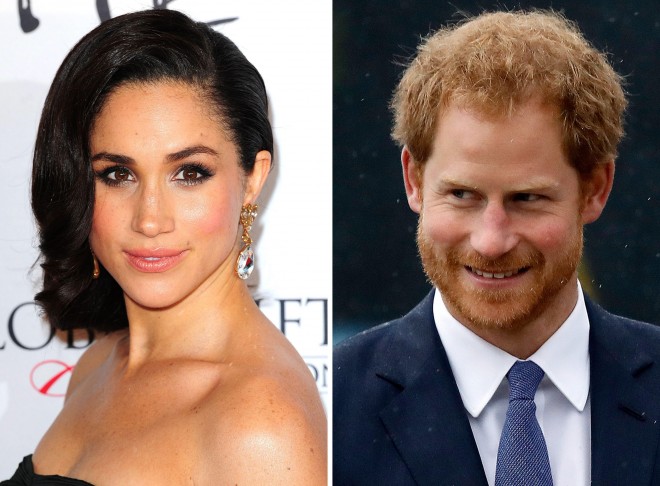 Prince Harry’s exploits have always made for good gossip fodder: Remember that naked Las Vegas weekend? Or his parade of telegenic, blonde girlfriends? His mother Diana was subject to relentless tabloid scrutiny, so much so that the paparazzi was implicated in the car crash that took her life at age 36. Knowing this, you can’t blame the younger monarch for preferring to keep personal matters close to the chest.

And yet, this week, Harry got uncharacteristically candid about his blossoming relationship with actress Meghan Markle. According to a statement released Tuesday by the prince’s personal communications secretary, the Suits star has been the subject of some particularly venomous blowback from the British media — front-page smears, opinion pieces with “racial undertones” and media harassment of her family and friends.

“[Harry] has rarely taken formal action on the very regular publication of fictional stories that are written about him and he has worked hard to develop a professional relationship with the media, focused on his work and the issues he cares about,” the statement read. “But the past week has seen a line crossed.” As such, Harry’s had it.

A few factors could be playing into Markle’s new role as a media lightning rod: Aside from the obvious (she’s dating a Windsor), as gossip guru Lainey Lui told Chatelaine last week, “this is an American actress who resides in Canada and who has no blue-blood roots.” She’s also biracial, which could prove controversial in the charged climate of post-Brexit racism. And, perhaps the most royal reason: Harry’s no spring chicken. Now that he’s a ripe, old 32, the public and press are going to be extra vigilant about his pairing choices.

“[Harry] knows commentators will say this is ‘the price she has to pay’ and that ‘this is all part of the game,’” the statement continued. “He strongly disagrees. This is not a game — it is her life and his.” They may have only been dating a few months, but already, the surprising new duo has managed to dislodge eons of stiff upper lips.