If three women vie for the premiership of Ontario this spring, it will be history-making, unprecedented and totally amazing. 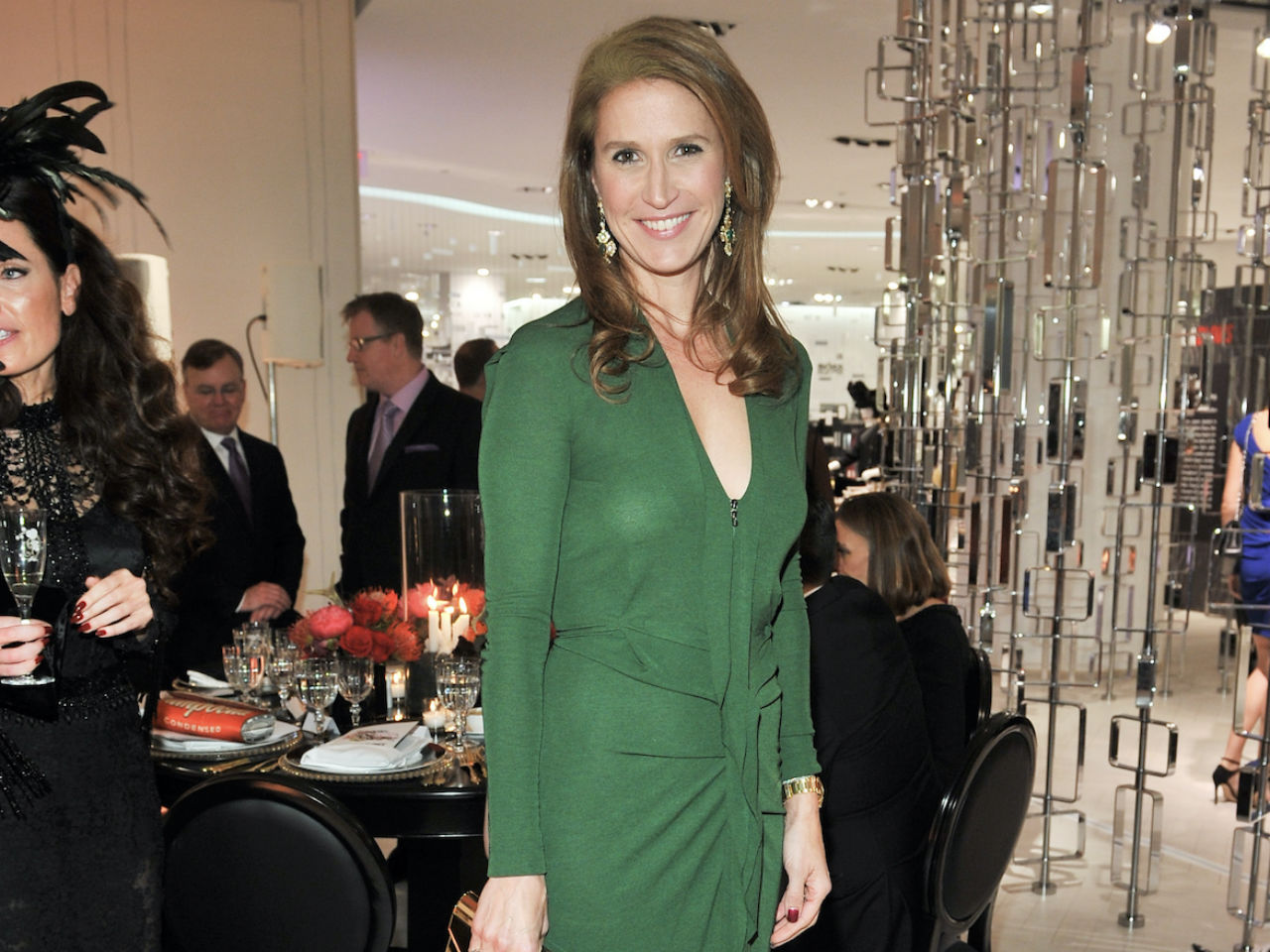 The spectacular departure of Ontario Progressive Conservative leader Patrick Brown amid sexual misconduct allegations last week has led to something wonderful: Two mega-qualified and magnetic women vying to take it from here thank-you-very-much and lead the party into June’s provincial election.

Caroline Mulroney, a lawyer and venture fund manager who also happens to be the daughter of former prime minister Brian Mulroney, officially entered the race Sunday night. The 43-year-old only entered politics in September, winning the nomination to run for the Progressive Conservatives in the upcoming election. But she’s long been viewed as a Conservative party heir-apparent, even quipping during her MC duties at last spring’s federal leadership convention: “Who would want to run for their dad’s old job?” Mulroney and her sisters also co-founded The Shoebox Project, which collects donated gift boxes for women living in shelters.

And with a simple tweet last Thursday afternoon, Christine Elliott, 62, announced her intentions: “I’m in!” This ain’t Elliott’s first rodeo — the former veteran MPP ran for the leadership in the spring of 2015 against Brown, and before that against former leader Tim Hudak in 2009. The lawyer, co-founder of The Abilities Centre for athletics in Whitby, Ont., widow of former federal finance minister Jim Flaherty and current patient ombudsman of Ontario is polling amongst members as the most popular choice to replace Brown. She’s considered one of the most experienced and best-positioned candidates to vie for the top job.

While they’re not the only high profile names in the race (never count out a Ford — Doug, the brother of deceased Toronto mayor Rob Ford announced his candidacy from his mother’s basement earlier this week), here’s why it’s so important that Mulroney and Elliott are in the race.

For a party now grappling with the terrible optics of having had a leader accused of sexual misconduct, it really would make a difference to have a woman in power. While interim PC leader Vic Fedeli clarified that the “rot” he said he was committed to clearing out of the party had more to do with infrastructure than weeding out sexual predators, the PCs would benefit from a woman leader “who could speak unequivocally on the imbalances of power and sex that still run rampant in politics, and would help restore the party’s reputation in time for the vote,” Jen Gerson wrote in a column for Maclean’s this week. A lot of sexism is institutional, and while it shouldn’t be on a woman’s shoulders to change that overnight, it certainly shows leadership to elect someone who innately gets those dynamics and is motivated to change the status quo from within. 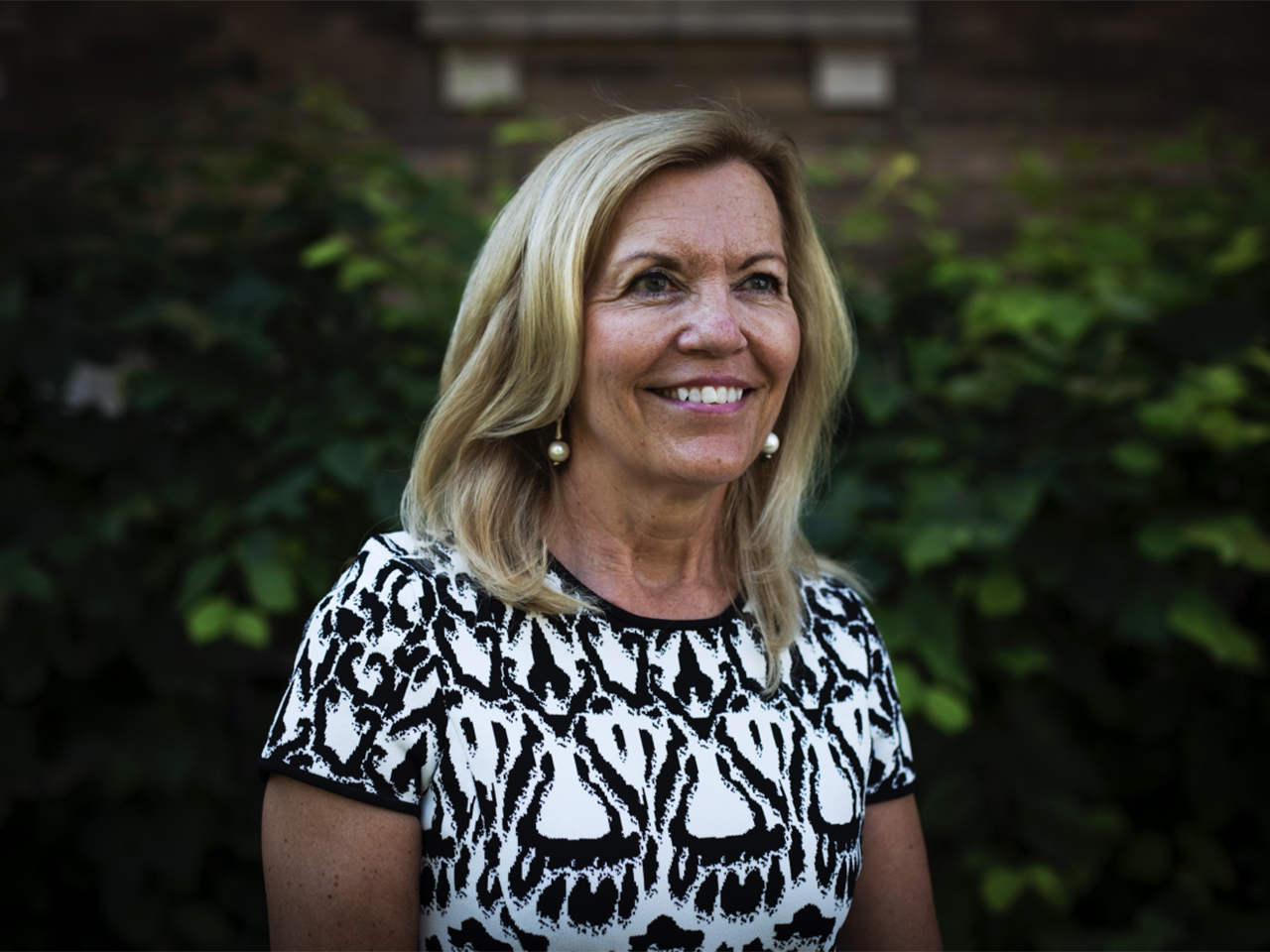 It could help the PCs win women voters

That’s not to say conservative-voting women wouldn’t cast a ballot for a man they felt was more qualified for the job — it really depends on the candidate’s message. Polling so far has shown women voters in Ontario were already warming up to the idea of voting Conservative — and polling after last week’s crisis shows voters are optimistic about healthy renewal for the party post-Brown: Twenty-two percent of Ontarians polled by Forum Research said they’d be more likely to go Conservative in light of the allegations.

There are also signs that having a woman at the helm of the Conservative party could bring more support from women voters this time around. A new Mainstreet research poll found the PCs would see big gains among women compared to a party led by Brown, including a 14 percent bump in women voters should Mulroney face off against current Liberal premier Kathleen Wynne.

If either Elliott or Mulroney win the leadership, it means they’ll face off against Wynne and NDP leader Andrea Horwath: That would be history-making, unprecedented and totally amazing. “Whether that fact would neutralize the feminine mystique, or make the PC leader’s gender even more important, is unknowable,” Gerson wrote. Either way, just think of all the little girls who will see themselves represented by all three candidates in the running to become the next leader of Canada’s most populous province. A total #seehertobeher game changer.