Monica Lewinsky On Life Before #MeToo: 'By And Large, I Had Been Alone'

In a fascinating new essay, Lewinsky writes about how the movement has made her feel less isolated. 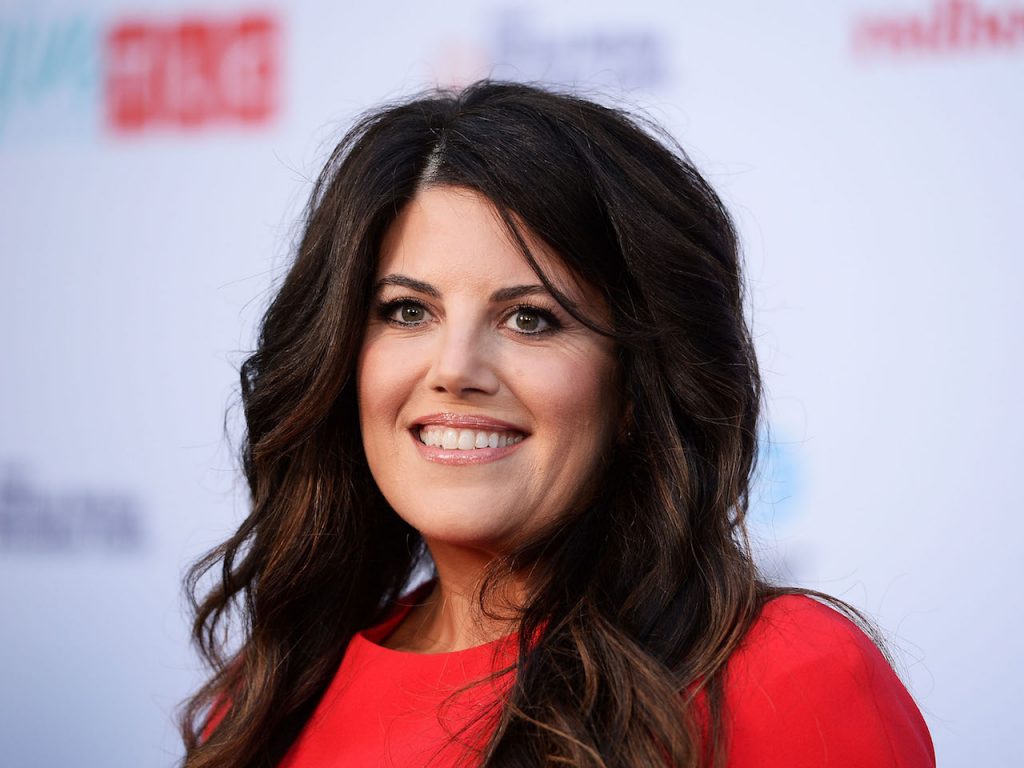 Nearly twenty years have passed since Monica Lewinsky, then a 24-year-old White House intern, sat dead-centre in a sex scandal that would rock America to its core. And yet, viewed in the context of the #MeToo movement, Lewinsky’s presidential affair gains new relevance and, perhaps, a touch more mercy as broader attitudes around sexual power dynamics become more and more sophisticated. In a just-published essay for Vanity Fair, the 44-year-old admits she is only now untangling the Clinton-era controversy that forever marked her in the American consciousness. Below, the most eye-opening and insightful reflections from Lewinsky’s lengthy op-ed.

On the lingering trauma of the Starr investigation:
“To be blunt, I was diagnosed several years ago with post-traumatic stress disorder, mainly from the ordeal of having been publicly outed and ostracized back then. My trauma expedition has been long, arduous, painful, and expensive. And it’s not over. (I like to joke that my tombstone will read, MUTATIS MUTANDIS — “With Changes Being Made.”) But as I find myself reflecting on what happened, I’ve also come to understand how my trauma has been, in a way, a microcosm of a larger, national one.”

On the early days of internet shaming and “fake news”:
“With the introduction of the World Wide Web (in 1992–93) and two new cable news networks (Fox News and MSNBC in 1996), the lines began to blur between fact and opinion, news and gossip, private lives and public shaming. The Internet had become such a propulsive force driving the flow of information that when the Republican-led Judiciary Committee of the House of Representatives decided to publish Ken Starr’s commission’s ‘findings’ online — just two days after he had delivered them — it meant that (for me personally) every adult with a modem could instantaneously peruse a copy and learn about my private conversations, my personal musings (lifted from my home computer), and, worse yet, my sex life.”

On reconsidering the consensual nature of her relationship with Bill Clinton:
“I now see how problematic it was that the two of us even got to a place where there was a question of consent. Instead, the road that led there was littered with inappropriate abuse of authority, station, and privilege. (Full stop.) Now, at 44, I’m beginning (just beginning) to consider the implications of the power differentials that were so vast between a president and a White House intern. I’m beginning to entertain the notion that in such a circumstance the idea of consent might well be rendered moot.”

On grappling with agency vs. victimhood:
“An inability to deviate from the internal script of what I actually experienced left little room for re-evaluation; I cleaved to what I ‘knew.’ So often have I struggled with my own sense of agency versus victimhood. (In 1998, we were living in times in which women’s sexuality was a marker of their agency — “owning desire.” And yet, I felt that if I saw myself as in any way a victim, it would open the door to choruses of: ‘See, you did merely service him.’)”

On her emotional exchange with a #MeToo survivor:
“‘I’m so sorry you were so alone.’ Those seven words undid me. They were written in a recent private exchange I had with one of the brave women leading the #MeToo movement. Somehow, coming from her — a recognition of sorts on a deep, soulful level — they landed in a way that cracked me open and brought me to tears. Yes, I had received many letters of support in 1998. And, yes (thank God!), I had my family and friends to support me. But by and large I had been alone. So. Very. Alone.”

On her hopes for Time’s Up:
“For many, the Reckoning has also been a re-triggering. Sadly, what I see with every new allegation, and with every posting of ‘#MeToo,’ is another person who may have to cope with the re-emergence of trauma. My hope is that through Time’s Up (or, perhaps, another organization) we can begin to meet the need for the resources that are required for the kind of trauma therapy vital for survival and recovery.”

On how Harvey Weinstein could change America for the better:
“Until recently (thank you, Harvey Weinstein), historians hadn’t really had the perspective to fully process and acknowledge that year of shame and spectacle. And as a culture, we still haven’t properly examined it. Re-framed it. Integrated it. And transformed it. My hope, given the two dec­ades that have passed, is that we are now at a stage where we can untangle the complexities and context (maybe even with a little compassion), which might help lead to an eventual healing — and a systemic transformation.”