Pot Will Be Legal To Buy And Consume On Oct. 17. Here's What You Need To Know

Find out where and when you'll be able to buy marijuana across Canada, what age you have to be, when edibles will be available and what the Queen's got to do with all of it. 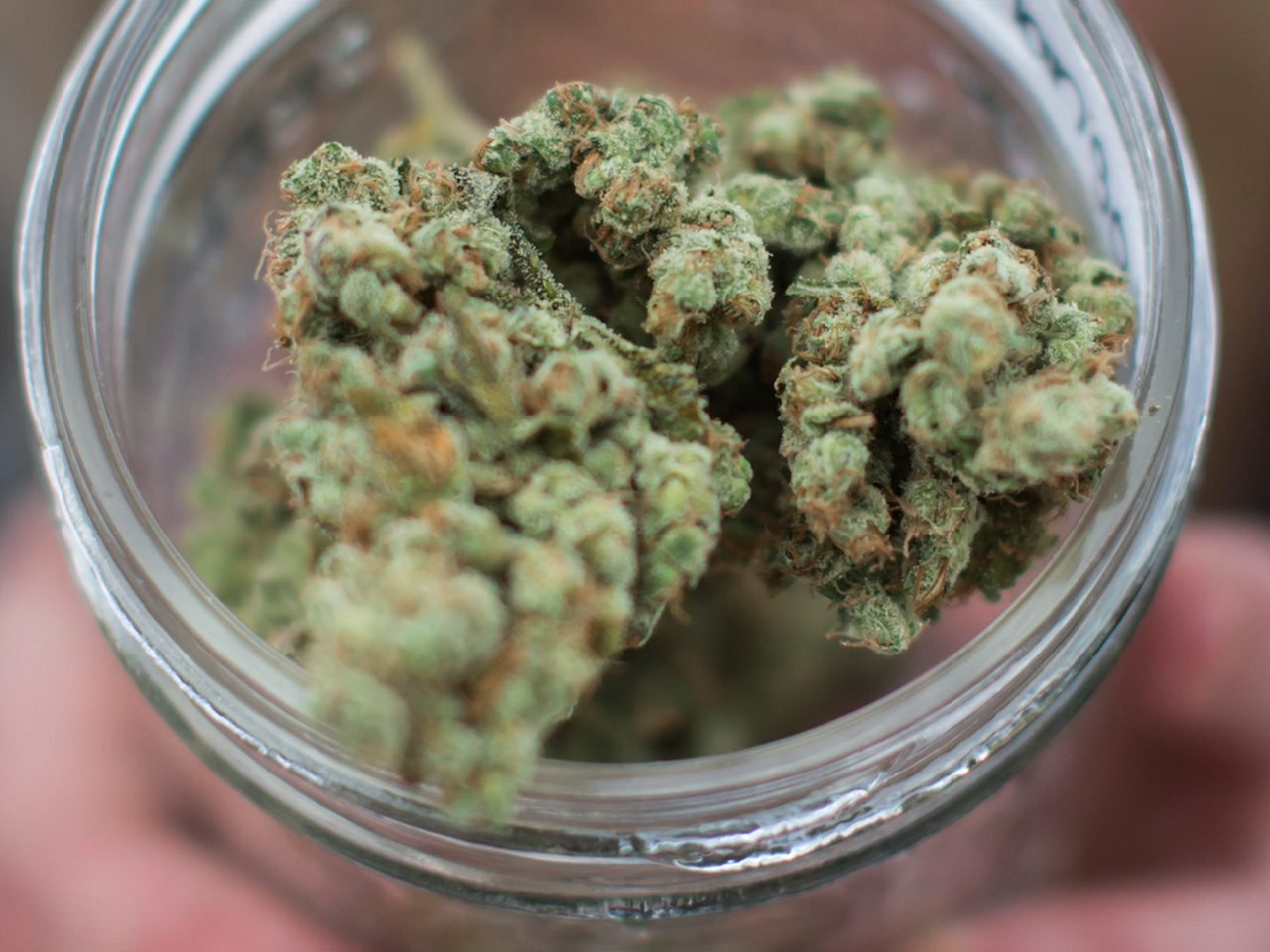 Since the original roll-out (pardon the pun) plan for legalizing recreational marijuana in Canada by July 1 went up in smoke (sorry, couldn’t help it), details have been as clear as hash oil (last one, promise).

But the Senate voted on Tuesday to pass bill C-45, also known as the Cannabis Act, and on Wednesday, it was confirmed by Prime Minister Justin Trudeau that Canadians will be able to legally buy and consume pot as of Oct. 17.

Information about where and what you’ll be able to buy is still a bit hazy. Here’s everything we know so far, including why you won’t be able to get your hands on special brownies just yet.

I heard the Queen was involved somehow?

Not quite. The bill is expected to receive royal assent within a few days, but that just means that Governor General Julie Payette or one of her deputies — not QE2 herself — will sign off on it. The process is largely seen as a formality. The prime minister has said the provinces, municipalities and businesses will have until Oct. 17 to prepare for marijuana to be on the market.

And then I’ll be able to buy weed?

Exactly. The retail experience will vary across the country. Generally speaking, provinces are treating cannabis much like they do alcohol. Ontario, for example, is selling cannabis through the government-run Ontario Cannabis Store, similar to the LCBO.  Alberta is turning sales over to the private sector, though retailers will have to receive a licence from the province’s Gaming and Liquor Commission, through which they are also required to purchase cannabis.

Saskatchewan is privatizing cannabis sales as well; retailers are also required to have a licence. Fun fact: One of Saskatoon’s seven highly coveted retail permits went to a 23-year-old woman, a medical cannabis patient and a brand-new entrepreneur. B.C. will have both private and provincially run retailers, like it does with liquor. Quebec will have the strictest laws, with cannabis sales operated by the government and the legal age of use increased from 18 to 21.

Can any other province change the legal age?

Yes! While the federal law will allow for legal use at age 18, all the provinces and territories are able to increase the age. Alberta is sticking with 18 but the territories, Maritime provinces, Ontario, British Columbia and Manitoba have all decided you need to be 19 to buy marijuana. And anyone, anywhere in the country, who gives or sells cannabis to someone under 18 could face criminal charges and up to 14 years in jail.

I keep hearing that not all pot products will be legalized. What’s up with that?

Only two kinds of cannabis products will be legalized when the law comes into effect: flower (the stuff you smoke or use in a vaporizer) and oils (which you ingest). Concentrates (potent cannabis extracts that come in many forms) and edibles (infused foods such as gummies and chocolate) will not be legal in the first phase, but will likely follow within the first 12 months of legalization.

So I won’t be able buy special brownies?

Correct. But you could always make your own.

Where can I find out more about where it’s legal to buy what?

Each province’s approach will look a bit different. Here are more details for: