In a talk on women and the law, Henein spoke about everything from #MeToo to why ‘feminist prime ministers are fine, but female leaders are better.' 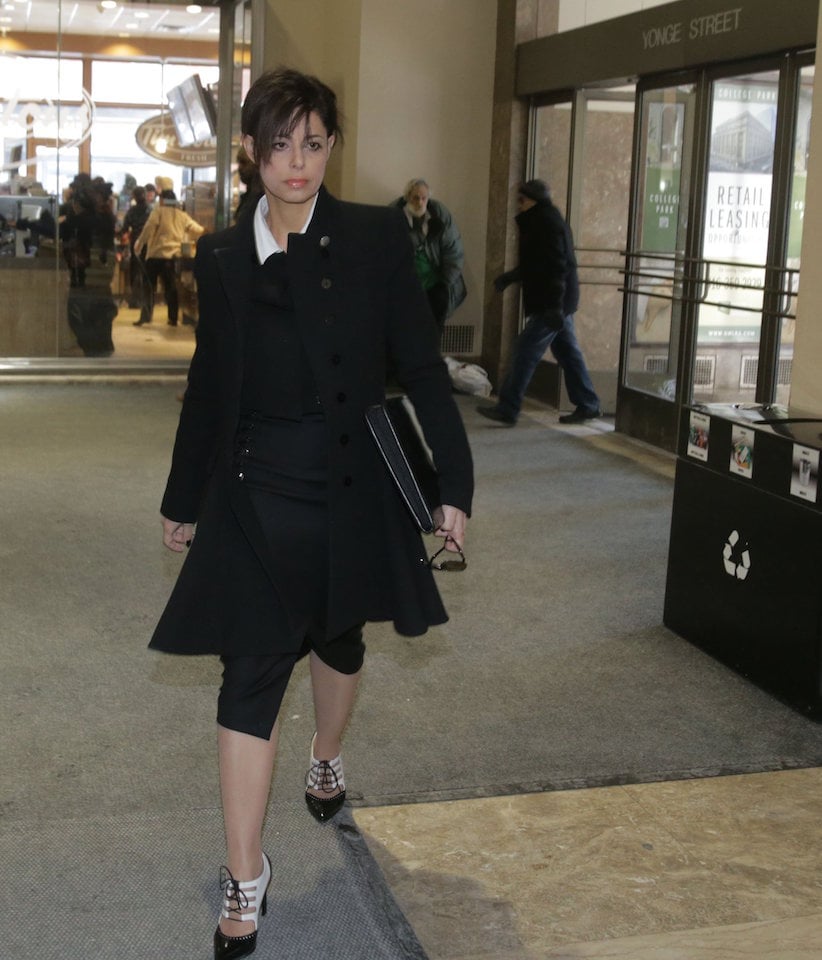 Marie Henein is one of the most polarizing women in Canada — revered by many as one of Canada’s top criminal defence lawyers and reviled by others for successfully defending Jian Ghomeshi on four counts of sexual assault, expertly dismantling the credibility of each witness who took the stand.

While her profile rose astronomically during that time, Henein has flown largely under the radar since then, which made her address at the University of Toronto’s Hart House Debate club Wednesday night all the more intriguing. Before a packed auditorium, Henein spoke frankly about the #MeToo movement (a subject she said she’d “been avoiding for a long time,”) and gave her thoughts on the unfair pressures and expectations placed on working women. Here are the highlights of her talk. 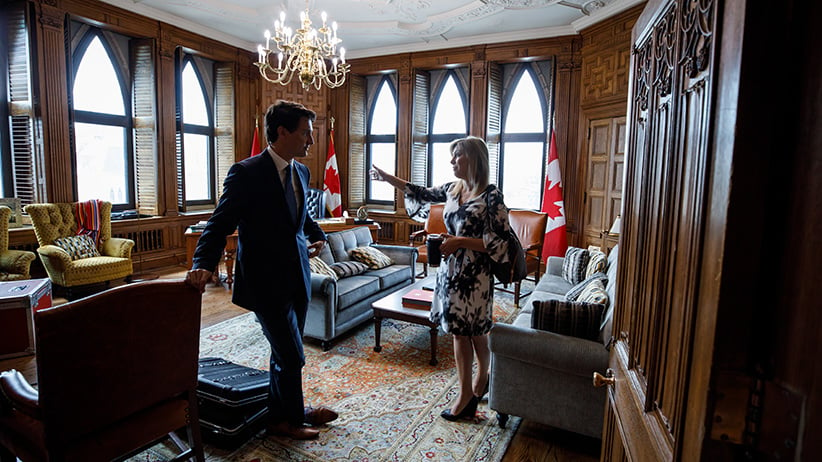 On the value of the #MeToo movement

Henein quipped that she imagined many people would expect her to be against a social movement that empowers women to share their experiences of sexual harassment and assault. Not so. “The #MeToo movement, in my view, is a necessary social awakening,” she said, bringing Black Lives Matter into the conversation, too. “These movements are a necessary barometer — think of it as a social gut-check.” Their crucial role, she said, is “to shake us out of complacency,” about how we as a society treat women and racial minorities.

On the dangers and drawbacks of our approach to #MeToo

What worries Henein about the movement is what she sees as a “mob mentality” that has crowded out the opportunity for critical thought. Proper arguments cannot happen over Twitter, according to Henein, and the rush to judgment and condemnation that happens there doesn’t serve the greater cause. For example, piling on a feminist like Margaret Atwood, she said, is unproductive and stifling. “[Piling on is] willingly getting into the mud pit and wrestling while everyone else gets off on it,” she said. “Don’t do it.”

On whether the justice system serves women well

Henein is a staunch of advocate of the justice system as it stands, and fears the aforementioned “mob mentality” might erode an infrastructure designed to protect Canada’s freedoms and democracy. The criminal courts are “not a microcosm of society,” she said — their purpose is to determine innocence or guilt. But, she said, for sexual assault survivors or any complainant within the system, “there is a failure to provide information, a failure to explain what’s happening and a failure to manage expectations because there are limits in terms of what can be done… What we do know is often, for many people, the criminal justice system doesn’t give you the feeling you want when you come out the other side.” Restorative justice may be a better avenue in some cases, but Henein also thinks there is more work to be done to find other creative solutions.

On boosting the visibility of women

This is one of Henein’s main messages when it comes to turning the tide on how women are treated at work and in society at large: “We have to do more so society can see us as leaders.” She points to how Hillary Clinton was mistreated in the United States presidential campaign (Henein is still “traumatized” by her loss), and calls the fundamental degradation of women the “roots” of the #MeToo movement. This can be turned around, in part, by increasing the visibility of women in influential roles and promoting women to roles they deserve. “Feminist prime ministers are fine, but female leaders are better,” she said.

On work-life balance and keeping women in the workforce

Henein said she refuses to do talks on work-life balance unless they’re in front of an all-male audience, “because that’s actually who needs to hear it.” On what can be done to keep women in criminal defence law, she said “No one ever leaves a job they’re completely fulfilled in.” They leave because of “external pressures,” and messages that they need to do it all. “You’re a shitty mom, and you’re a shitty partner and you’re a lousy lawyer if you can’t manage to do absolutely everything. Those are the Lean In books … they don’t tell you there’s 10 nannies standing off to the side.” She said she’d like “women to have the freedom to pursue their careers as vigorously as men do and to not be saddled with this enormous sense of guilt that if you aren’t home at 4:30 feeding your kids, you are a bad human being.”