Her lawyer says "she wants survivors of violence to know that what they do in the aftermath in no way changes the truth.” 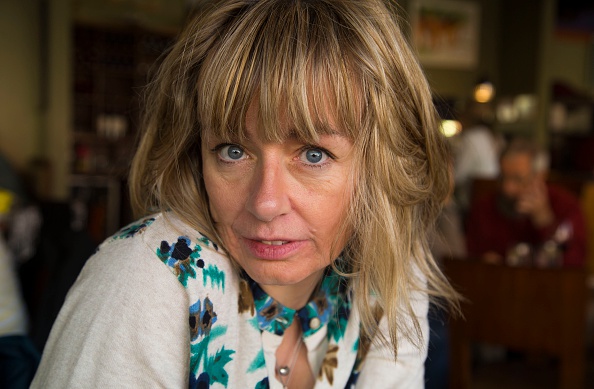 Just over an hour after the Jian Ghomeshi trial adjourned for the weekend, the lawyer for complainant Lucy DeCoutere delivered this statement on the steps of Old City Hall courthouse in downtown Toronto:

“This is and remains a trial about Mr. Ghomeshi’s conduct. What Lucy did or how she felt in the aftermath does not change that essential fact. It’s telling that the defence did not accuse her of dishonesty regarding the objective facts of the assault itself. She maintains her allegations and remains resolute in her decision to come forward. And please be reminded, when these allegations against Mr. Ghomeshi first began to surface, he himself admitted that he does enjoy and engage in violence for sexual pleasure. Violence against women is not about the behaviour of the women; it is not about how they cope with an assault, or the details they commit to memory in the aftermath any more than it is about what they wore or how much they had to drink. Lucy wants survivors of violence to know that what they do in the aftermath in no way changes the truth. There is no right or wrong way to cope or react or move forward with your life. Thank you.”